The Rules of Badminton 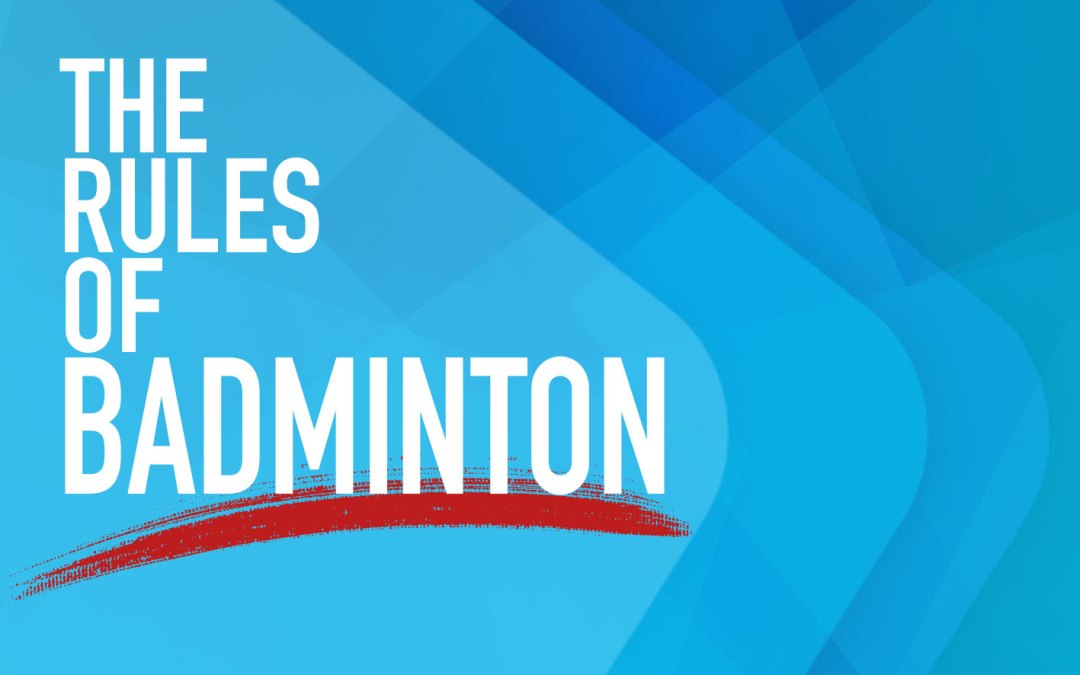 Badminton is the world’s second most popular sport, commonly played and watched by people worldwide. You might be thinking that this racket sport is facile where you need to hit the shuttle across the net, but it isn’t so because it holds some official rules. Some heads and regulations are made by a governing body known as BWF (Badminton World Federation). And these rules are not only applied in international tournaments but are also applied in domestic tournaments.

This article is provided by Badminton Weekly: https://badmintonweekly.com

A badminton match always begins with a toss and a legal service, where the rally starts.

Every match holds three-game sets, first to 21 points, and to win a match; a player has to win two sets out of these three.

And the whole match is played according to the rules and regulations that I have mentioned below:

If you don’t want to give away some free points to your opponent, then you must avoid these faults on the court:

Important things to remember for a friendly match

Here are some official rules which you need to take care of while playing a competitive or friendly badminton match:

These were some basic badminton rules and regulations, which were generated and set up by BWF (Badminton World Federation).

And don’t just go through these rules, but also apply these rules to your game.

It will not only help you to become a good player but will also help you to enhance your game and skills.

This article is provided by Badminton Weekly: https://badmintonweekly.com

If you want to know more about Badminton Famly+, then hit the link and sign up online: www.plus.badmintonfamly.com
You can get started for only $5.99 per month, and the first 7 days are free! 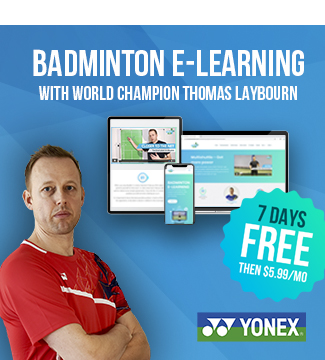