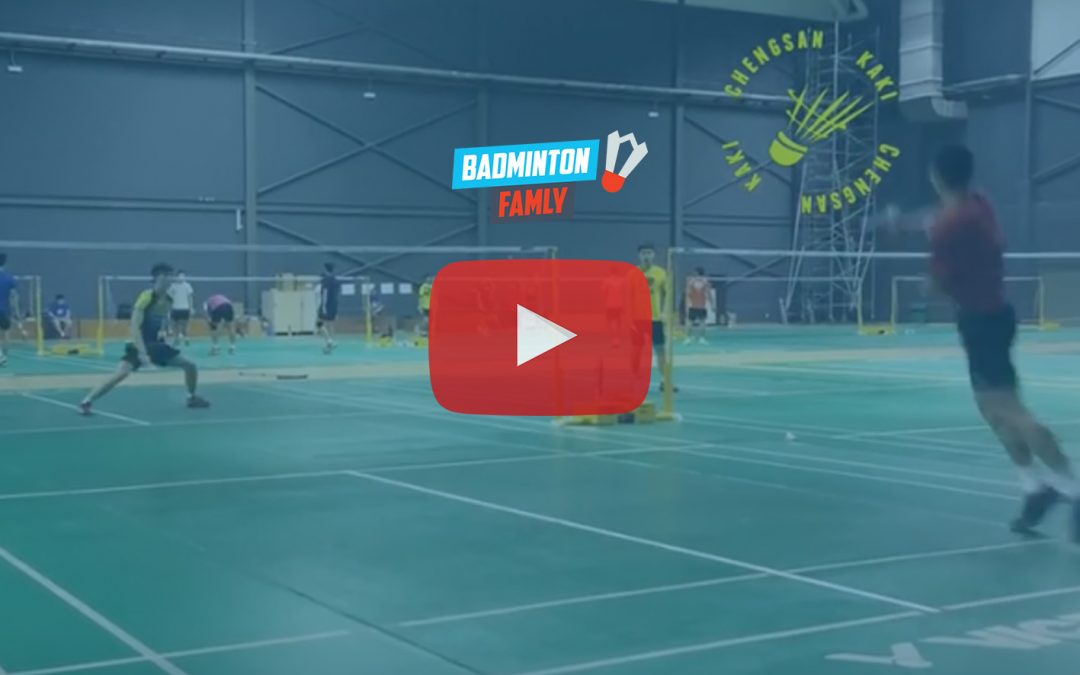 A really cool video that shows off Lee Chong Wei´s footwork, and also after the training some stretching exercises.

5 things to notice in the footwork:
1:
Many small “jumps” away from the corners, so he is more quick back to the middle so he is in better position for next stroke. But still moving “slowly” and waiting to explode to next corner.

2:
His low gravity movements can be seen also, notice how low he always work, and because of that his muscles is better used when he has to move. Annd offcource it gives him better defense closer to the floor, and also more power jumping upwards to the shuttles.

3:
Off course this is a exercise, but still notice the difference in pace and tempo he generates many times during a rally. Moving slower when needed and then exploding when he sets up the pace and tempo.

4:
Look at the space between his legs, always in good balance and with good position to go to the corners. This also effets the low gravity. Not to low or not to high.

5:
When playing front court he usually stays a bit in the same side where he plays. That´s to be better in postion for at straight play back to him. Also seeing him “closing” (staying up there) the net when playing the net. So letting the opponent know that the net is covered, maybe forcing the opponent to make the lift, and if the opponent plays net he can maybe kill it or at least be offensive.