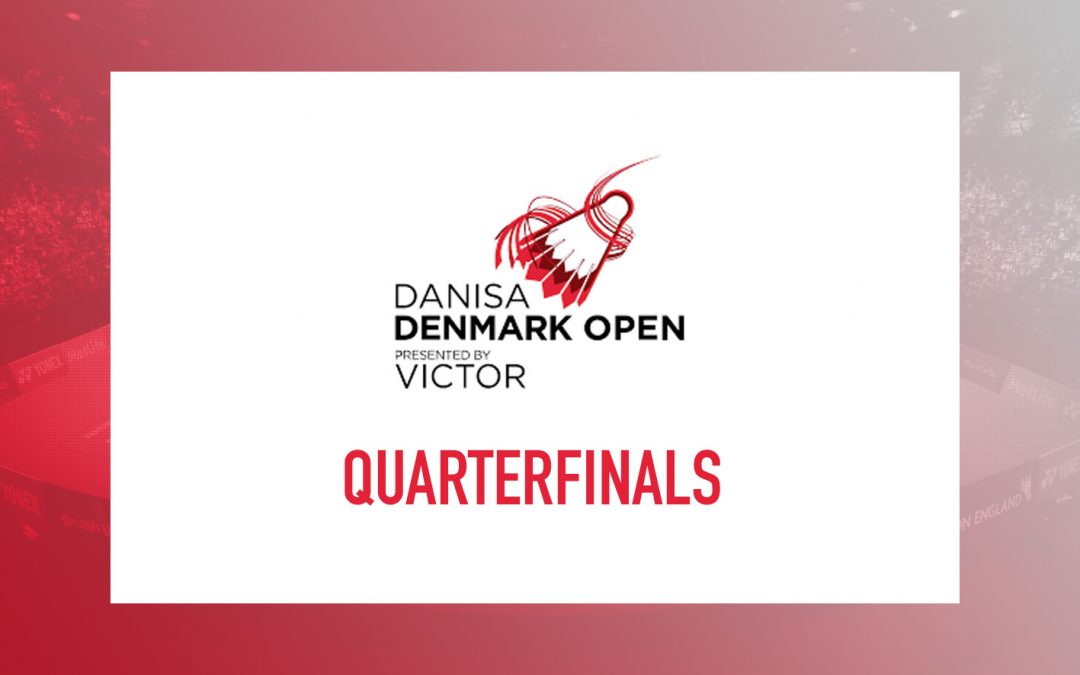 Below we have selected a few hot matches, with some match predictions.
Matches kicking off Friday October 19 in Odense, Denmark.

See full Friday draw here
Below we have selected some key matches, and made our predictions on the winner:
Mixed Doubles:
Chan Peng Soon/Goh Liu Ying (MAL) vs. Seo Seung Jae/Chae Yujung (KOR)
Winner: Chan Peng Soon/Goh Liu Ying
– Head 2 head: 1-1
– See head 2 head and player profiles here
Maybe closest match of the day in Mixed doubles. Korea level lately really improving, and last time they met where 23/21 in 3rd set. Would put my money on Malaysia but can go either way.
—
Womens singles:
Saina Nehwal (IND) vs. Nozomi Okuhara (JPN)
Winner: Nozomi Okuhara
– Head 2 head: 6-4
– See head 2 head and player profiles here
Saina good win in round 2, but don’t think she can follow up on that good win, she did not look good in round 1. Can go either way, so really hot match. We think Okuhara will take it, and in 2 close sets

The “not so impossible” one:
Mixed Doubles:
Mathias Christiansen/Christinna Pedersen (DEN) vs. Tontowi Ahmad/Liliyana Natsir (INA)
Winner: Mathias Christiansen/Christinna Pedersen
– Head 2 head: 1-0
– See head 2 head and player profiles here
Very tight match, but think DEN will have the edge playing home, and Natsir soon to retire, so not the same motivation as they use to have

Will be back tomorrow with more match predictions, over and out…