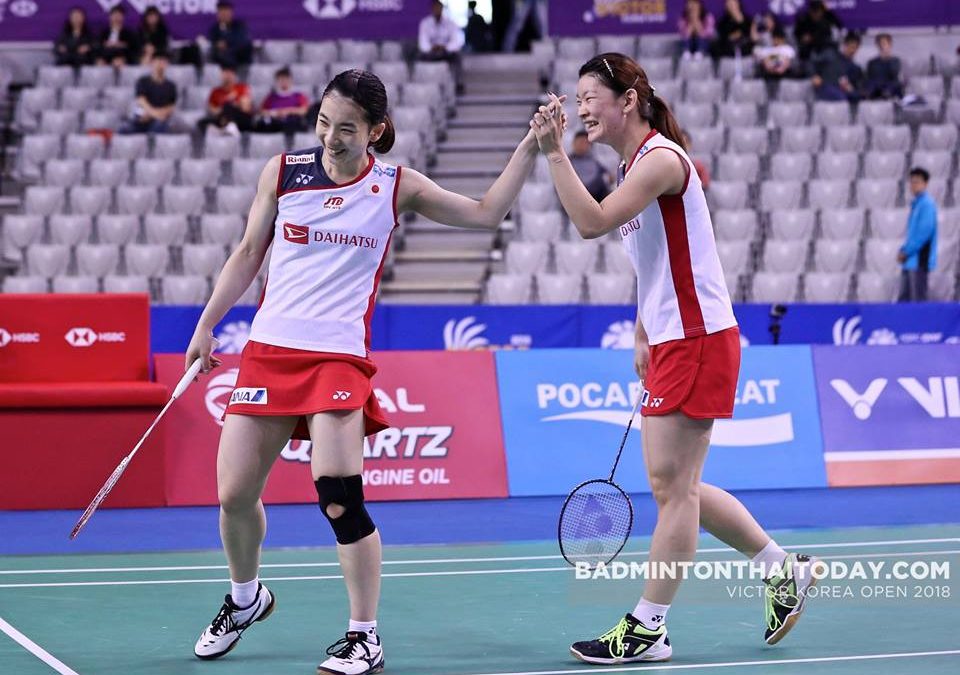 China used to rule women’s badminton for many years but in women’s double we have to look at the two last qualified pairs before we see the Chinese flags. Former World Champions from 2017, Chen Qingchen and Jia Yifan, are the first ones to qualify for Guangzhou. They finished 8 on the HSBC Race to Guangzhou Ranking and are ranked 5 on the BWF World Ranking. After a fantastic 2017 Chen and Jia didn’t have the best season this year. They only won one tournament but that was also a good one to win; the Asian Games. The Chinese reached another three finals as well but lost all of them. 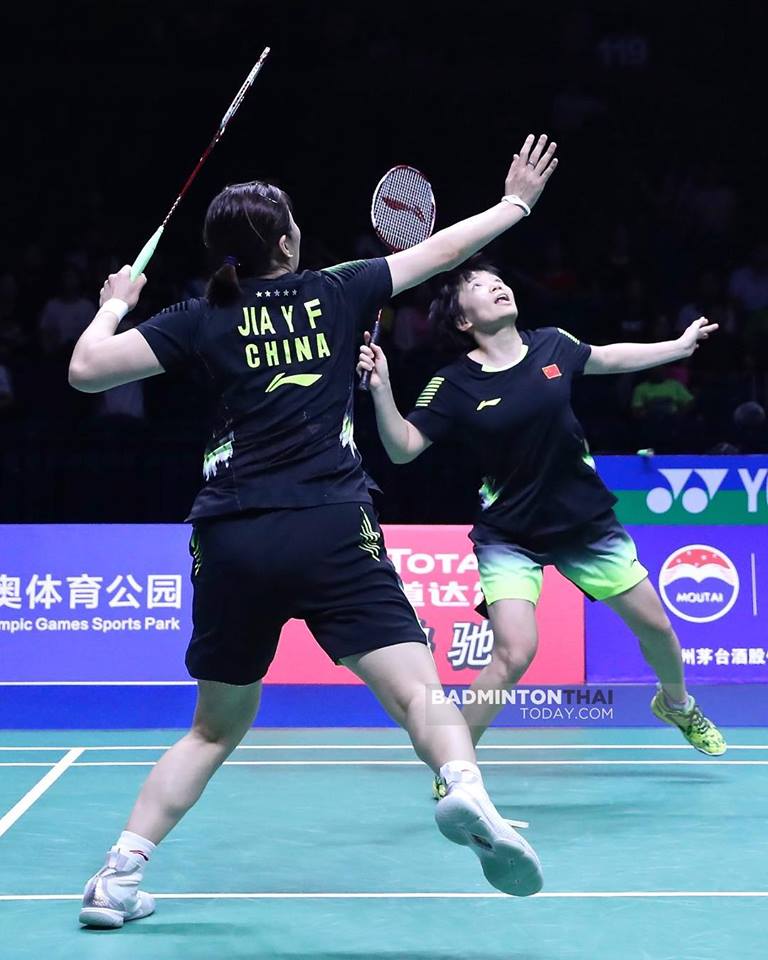 Japan’s luxury problem is the reason that Du Yue and Li Yinhui are qualified to the season finals; as previously mentioned Yuki Fukushima and Sayaka Hirota are not qualified because their spot is taken by the World Champions. Since number 9 and 10 on the HSBC Race to Guangzhou Ranking are also Japanese, the last spot in Guangzhou goes to Du and Li. The two Chinese have just played together little over a year but their great performance during the year brings them towards the top of women’s double. They did however only claim one title in 2018 but another two semifinals and five quarterfinals have certainly helped them on the way to Guangzhou. 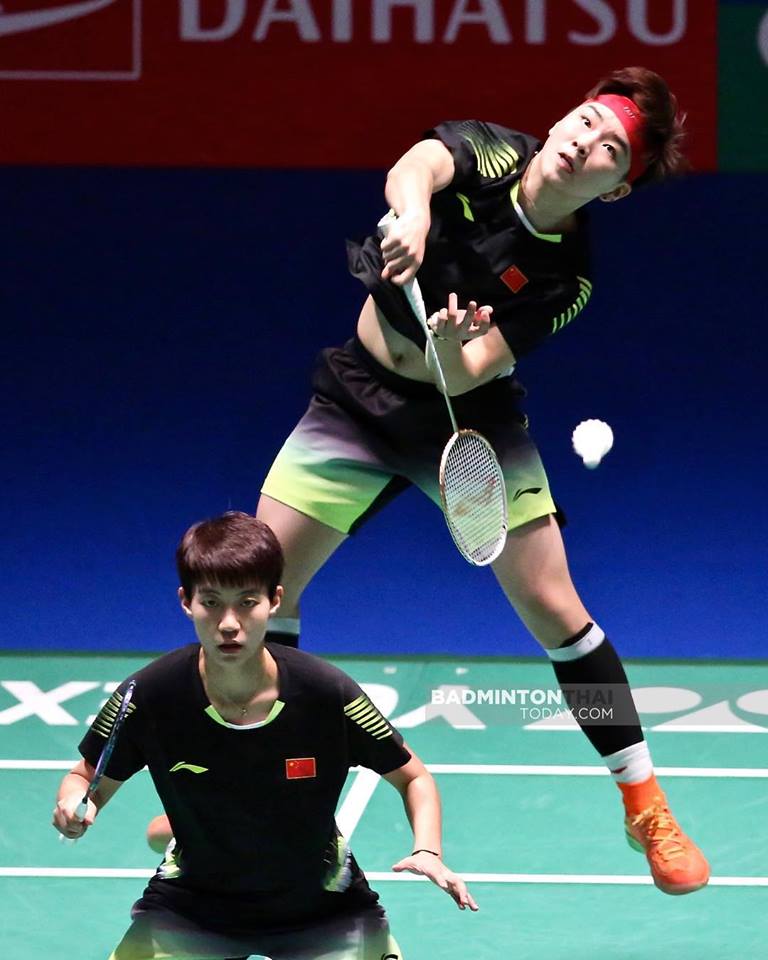