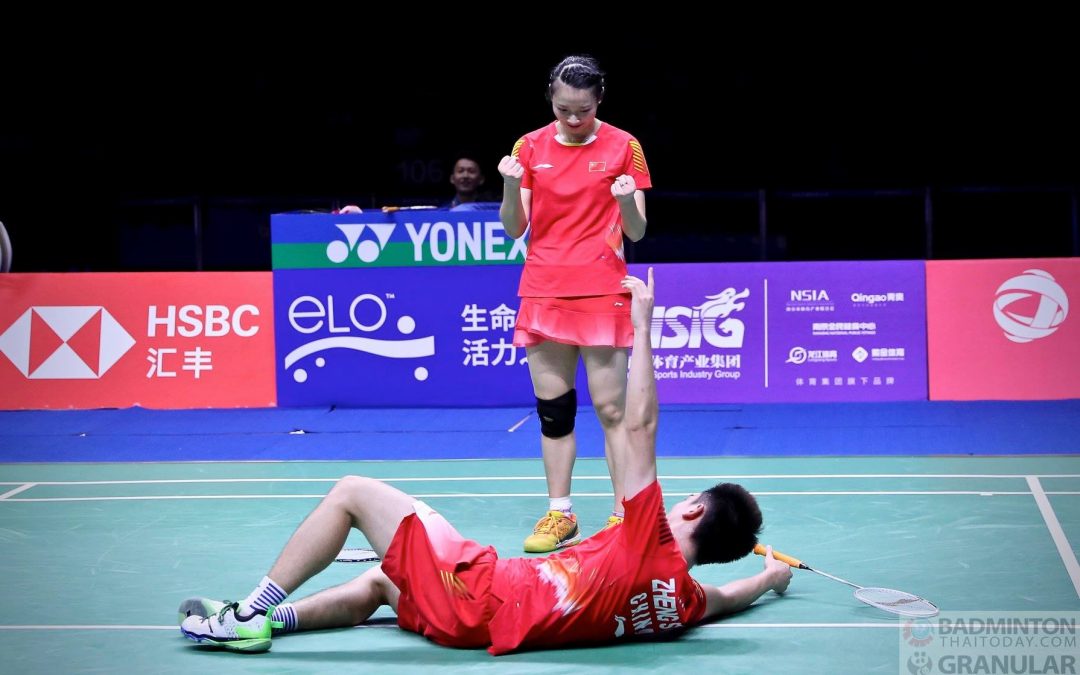 Dechapol Puavaranukroh and Sapsiree Taerattanachai went through 2018 without winning any titles. Nevertheless, they finished third on the HSBC Race to Guangzhou Ranking and are number 7 on the BWF World Ranking. This is thanks to their consistency throughout the year where they reached seven quarterfinals, four semifinals and one final, which was in Denmark Open. 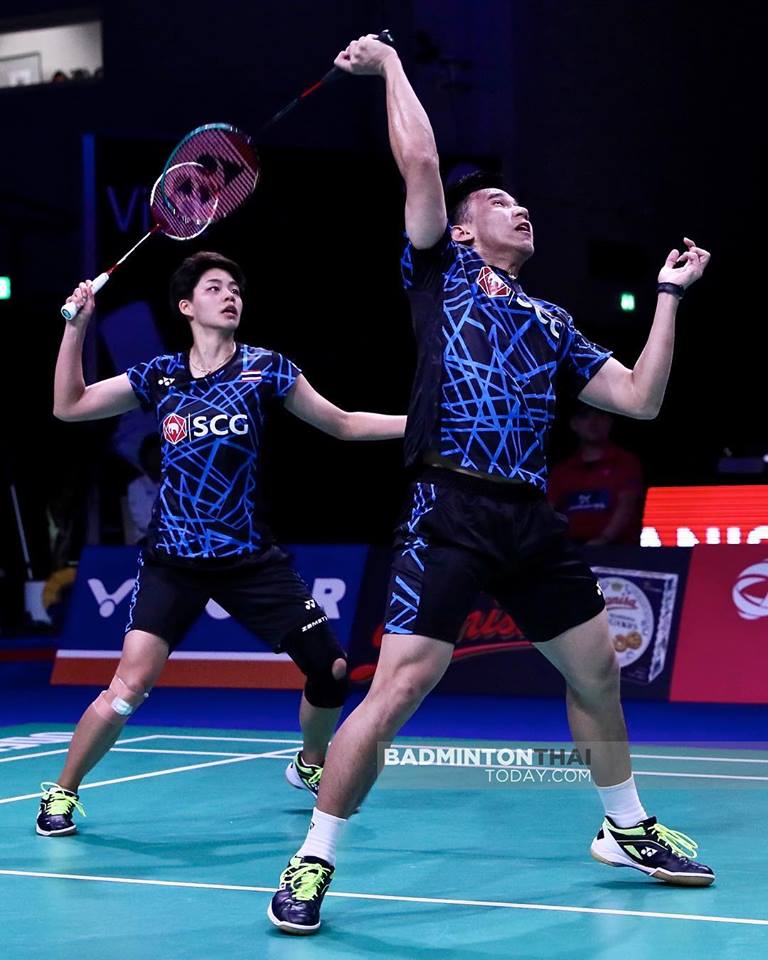 After winning the first tournament of the year Olympic runners-up from 2016, Chan Peng Soon and Goh Liu Ying, have been struggling to find some consistence during the season. They did reach four finals in total, of which they won two,but they suffered too many early exits both during spring and autumn. It must respectfully be pointed out that Goh was out most of 2017 due to surgery but the Malaysian duo definitely belong to the very best in the world when they bring out their best. However, six first round exits in 2018 is not their cup of tea and success at the season finals would be a nice way for Chan and Goh. Malaysia’s best mixed double duo is number 6 on the BWF World Ranking and finished 4 on the HSBC Race to Guangzhou Ranking. 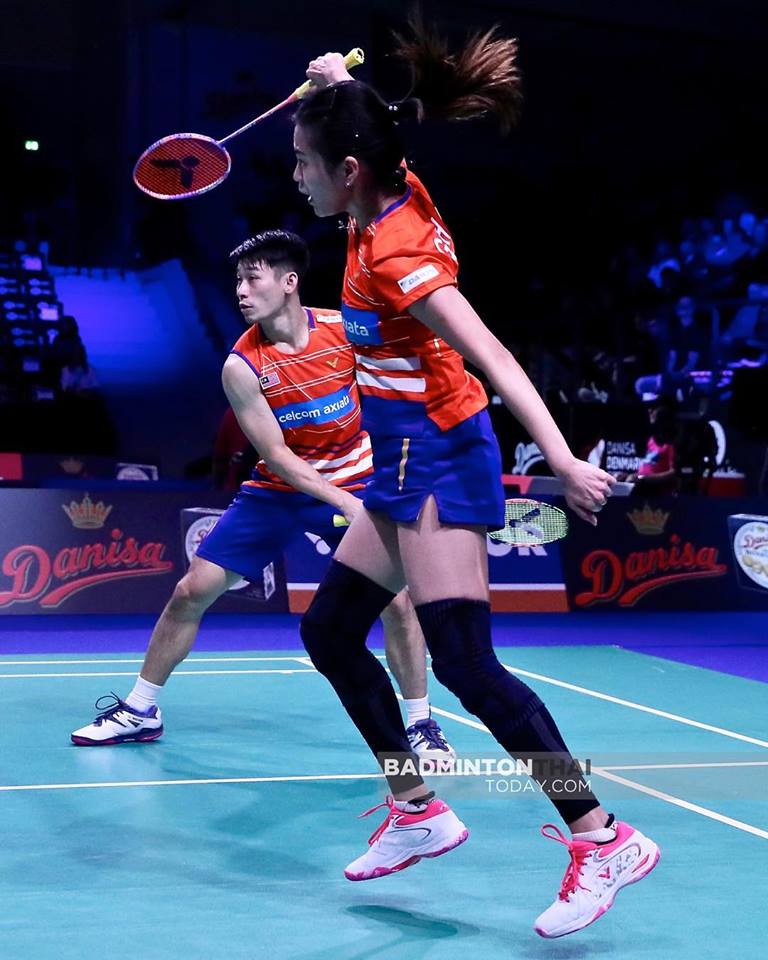