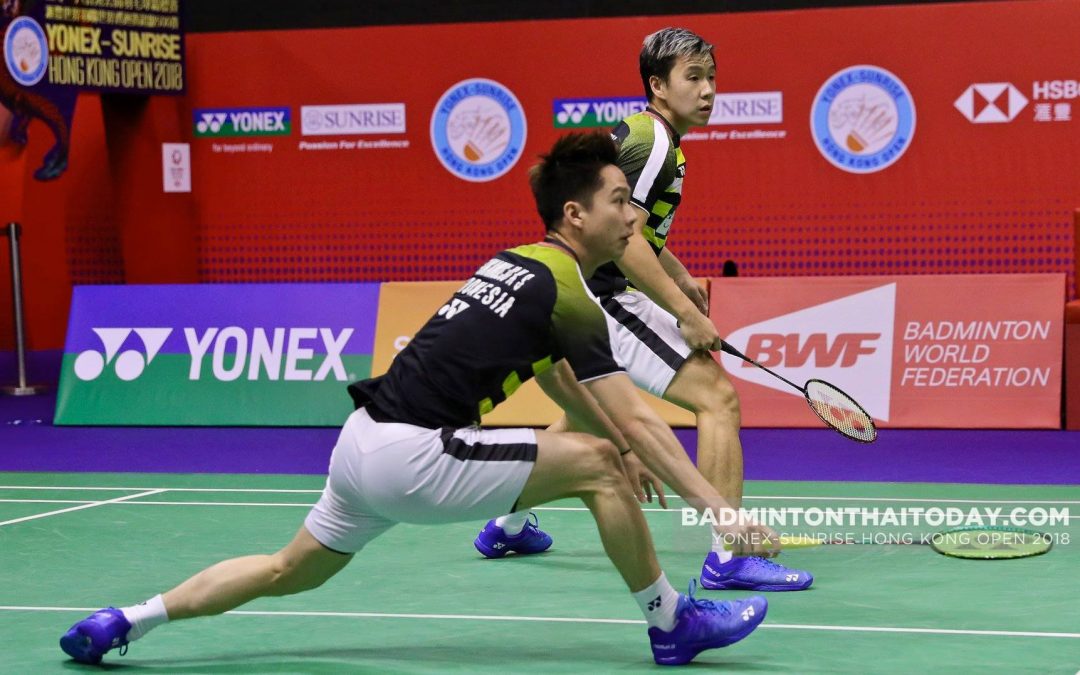 Hiroyuki Endo and Yuta Watanabe are the only Japanese men’s double in Guangzhou despite “only” being the second best Japanese pair. The duo is number 8 on the BWF World Ranking and was formed in 2016. They had a poor 2017 but things have been much better in 2018 where they got their first title at Korea Open. Endo and Watanabe lost another two finals and even suffered seven first round losses. Despite this they are now ready for the season finals. Fun facts: All three finals the duo played this year were against compatriots. And then Yuta Watanabe is the only player who qualified for Guangzhou in two categories. 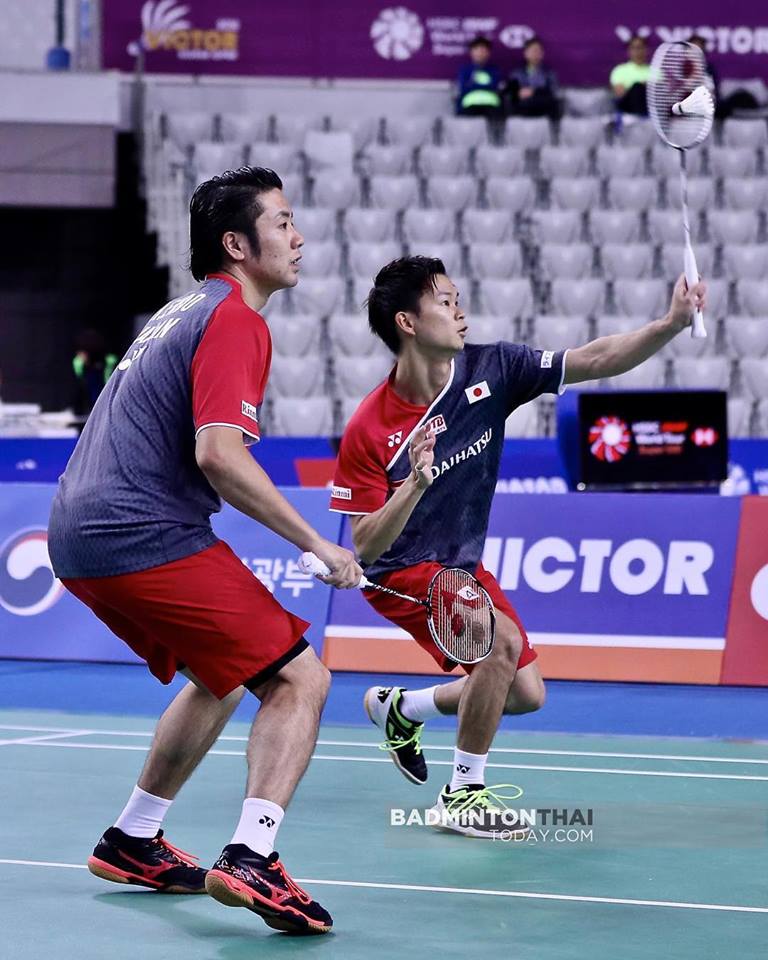 The World Champions from August, Li Junhui and Liu Yuchen, only qualified for the HSBC BWF World Tour Finals because of their World Championship title (World Champions are automatically qualified). Despite being second on the BWF World Ranking, the Chinese duo only finished 10 on the HCBS Race to Guangzhou Ranking. Li and Liu’s highlight of the year was obviously winning gold at the World Championships on home soil. They played four finals during the year and won two and lost two. After losing the final at the Japan Open things have gone downhill for the two; in their last five tournaments they suffered two losses in the quarterfinals, two losses in the round of 16, and one first round exit. Fun fact: The two won finals were against the same pair – so were the two lost finals. 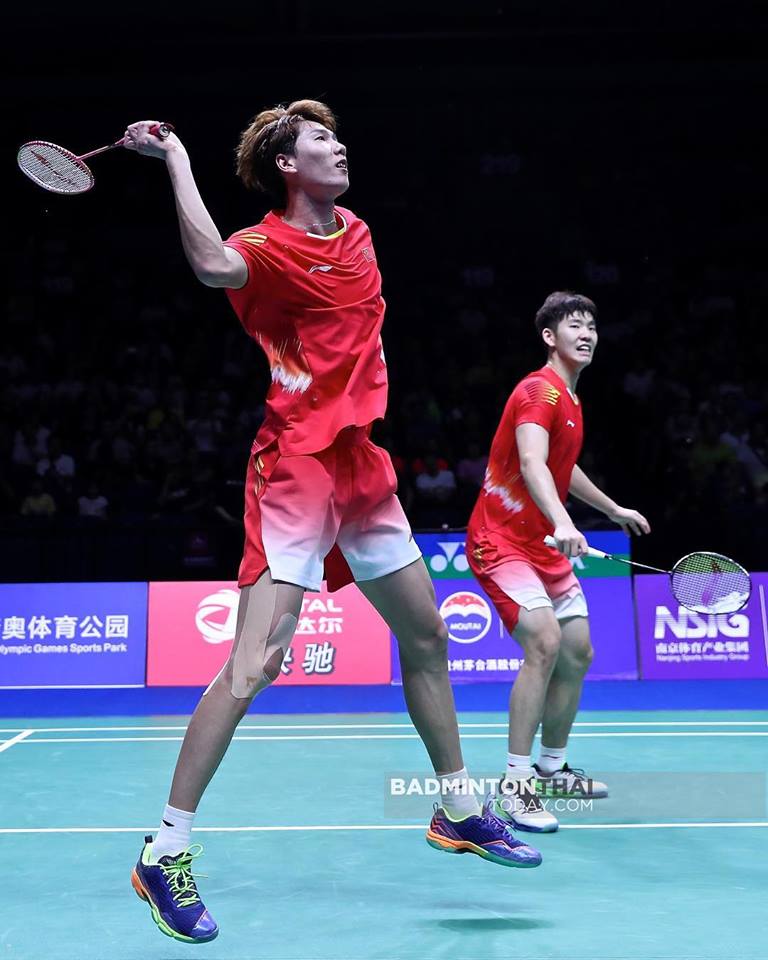