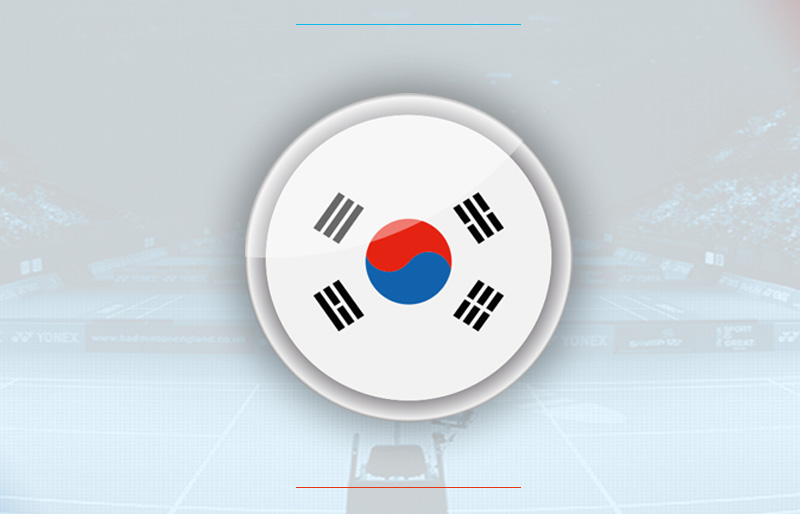 Ko Sung Hyun and Shin Baek Cheol have won an injunction to force the Badminton Korea Association (BKA) to lift its age limit on registering independent players for international tournaments.

After a year away from top badminton, 2014 men’s doubles World Champions Ko Sung Hyun and Shin Baek Cheol can finally compete in international tournaments.  According to a report yesterday in the a Korean newspaper, Ko and Shin won an appeal on May 25th, in which the Seoul High Court ruled that, pending a final decision, the BKA must suspend its rule stipulating that male players outside the national team cannot be entered in international events until they are over age 31. So that means they now can return to top level badminton.

Will be exiting to see if they keep their partnership, or if this new ruling also means we will see legend Lee Ying Dae in tournaments now. Badminton Famly really hopes this will happen, as we think Lee is one of the best player ever in history.

Lets see coming month if they will be to find in some of the smaller tournaments, as they don’t have points enough on the rankings to enter the big tournaments yet.