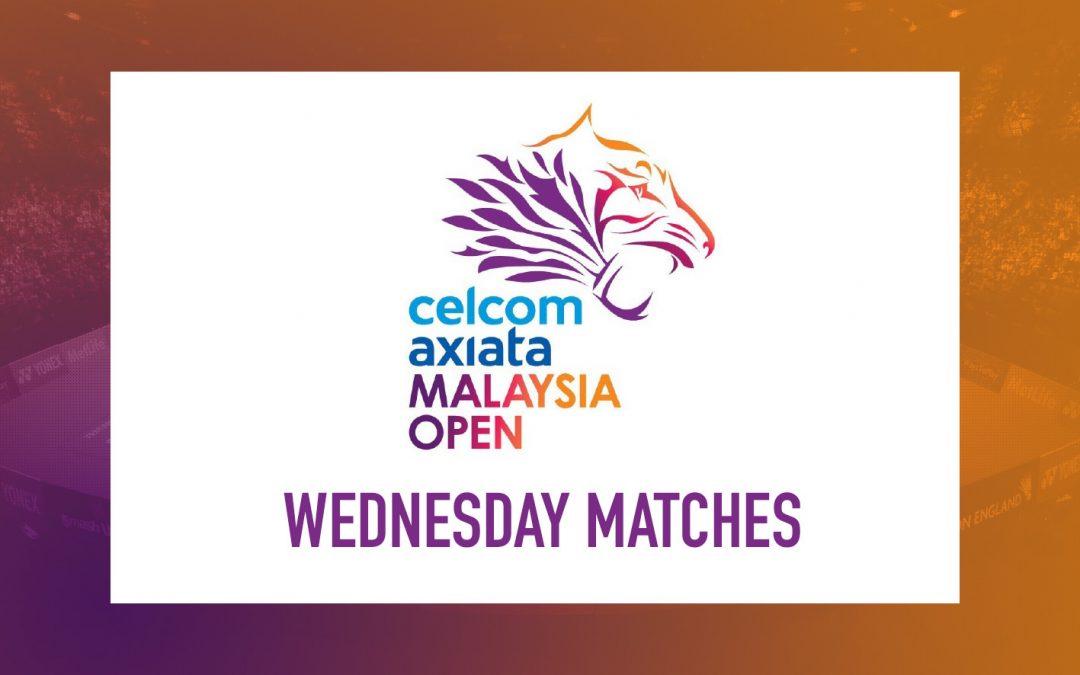 The second day at Malaysia Open is now over. Here are the most important highlights of the day.

Srikanth beat Jan O Jorgensen
Jan O Jorgensen still has some way to go, to get back to his former greatness. After a first set, where he was able to follow Srikanth up until 18-18, Srikanth showed his class and closed the set winning three consecutive points, winning the set by 21-18. In the second set Jan O Jorgensen was without a chance and a well-playing Indian won 21-9. He is thereby ready for the second round.

Kolding and Conrad are out
Malaysia Open was not the tournament the Danes had hoped for. After just 35 minutes on court, they are done at this year’s tournament after losing to Huang and Wang from China 21-13, 21-12.

Liu Cheng and Zhang Nan in Russian trouble
The Chinese duo, who are seeded for a semifinal are likewise ready for the second round. But they spent more than an hour beating the Russian pair Ivanov and Sozonov, winning 25-23 in the deciding set. In the third set they were down with a match point, but managed to turn it.