Wedding of the year: Saina and Kashyap tying the knots 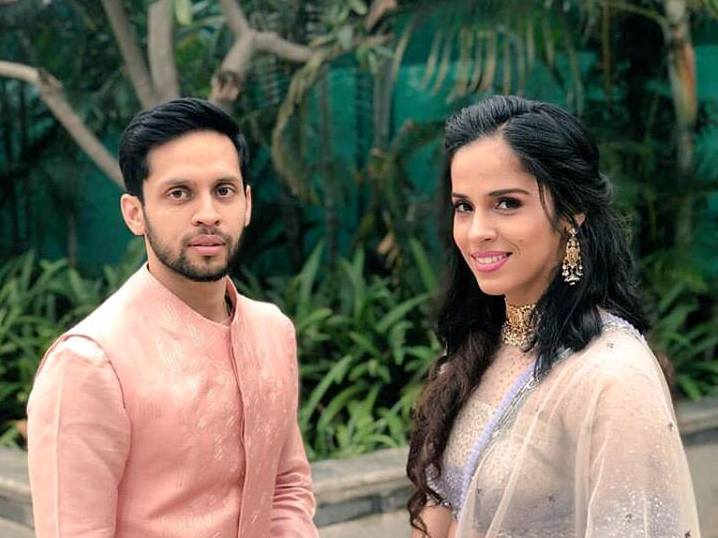 Under the hashtag #matchoftheyear social medias are flooding with news about yesterday’s wedding in India. Saina Nehwal and Kashyap Parupalli tied the knots after dating for more than ten years.

One of India’s hottest sport couples, Saina Nehwal (28) and Kashyap Parupalli (32), announced their wedding just two months ago. They have been dating since 2007 when they began going on tours together, but they delayed their wedding to focus on their badminton careers first. For several years it was a secret to many people that the two shuttlers were even together.

The last few weeks both have used their respective social media accounts to show the preparations for the wedding and finally yesterday was the big day.

The wedding ceremony took place on Friday afternoon in Saina Nehwal’s home in Hyderabad. It was a rather simple ceremony with only around 40 guests, most of them being relatives and close friends of Saina and Kashyap.

On Sunday afternoon the newlyweds will be hosting a ceremony at the Novotel Hotel in Hyderabad. Numerous guests including celebrities and prominent personalities have been invited to join this reception.

“Best match of my life”

Saina and Kashyap have both been playing many matches during their careers but both do they agree that the match between the two is the best match of their lives.

Despite being very busy with their celebrations, the glamorous sport couple still take time to remember their millions of fans around the world. Thus have they both been polite enough to share their big moment on social medias – both stating this is the ‘match of their life’ and simply accompanied by the hashtag #justmarried.

Best match of my life .❤️ . . Styled by @shravyavarma

You can follow the newlyweds on their different social media accounts here:

BadmintonFamly.com wishes Saina and Kashyap a big congratulations with their wedding!