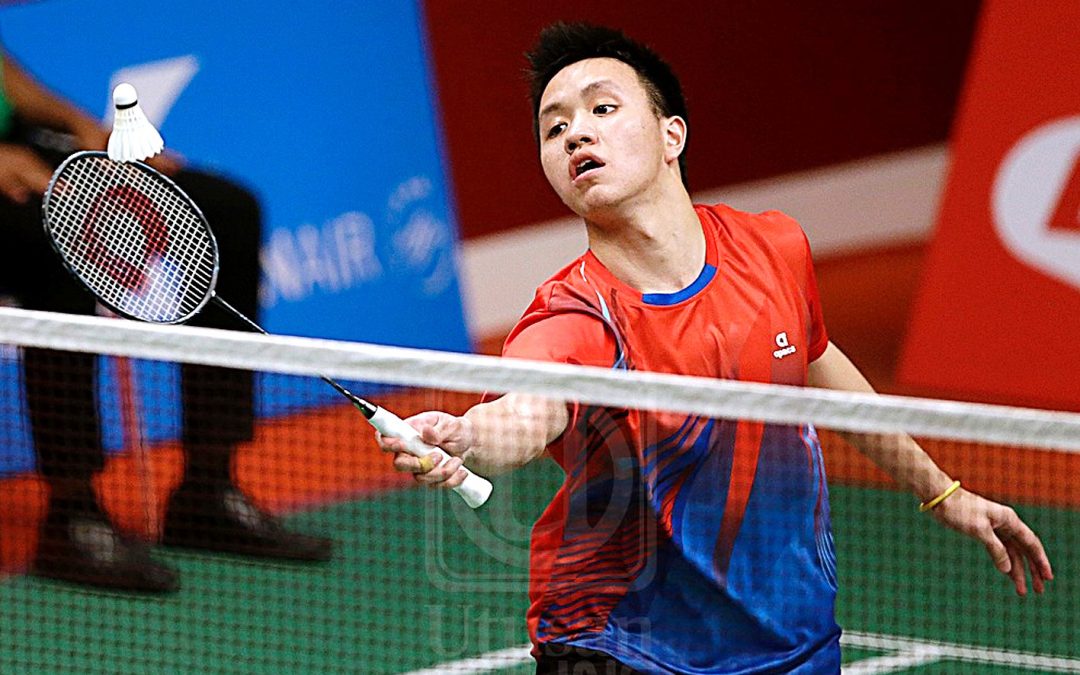 Two Malaysian players have been banned for respectively 20 and 15 years for several match-fixing violations.

Zulfadli Zulkiffli has been banned from international badminton for 20 years. That was decided by BWF. The ban comes as result after he was found guilty of 27 different violations of match-fixing. His countryman Tan Chun Seang likewise received a tough disciplinary punishment by getting banned for 15 years for committing similar violations.
The two players have apparently both been engaged in these corruptive affairs for quite some time, as the BWF refers to violations committed back in 2013.
Zulfadli is currently ranked as number 72, but is most famous for winning the junior world championships back in 2011 – beating the current world champion Viktor Axelsen. Tan Chun Seang highest ever ranking 32 back in 2013.
The ban means that Zulfadli Zulkiffli and Tan Chun Seang can’t take part in any form for competitive badminton – that is both as a player, trainer, coach or any other role.
On top of the long-term ban, Tan has been fined US$15,000 and Zulfadli has been fined US$25,000 by the BWF Ethics Hearing Panel.
The suspensions are in effect immediately.
Sources: The Star