The World Tour moves on: Preview of the singles at Malaysia Masters 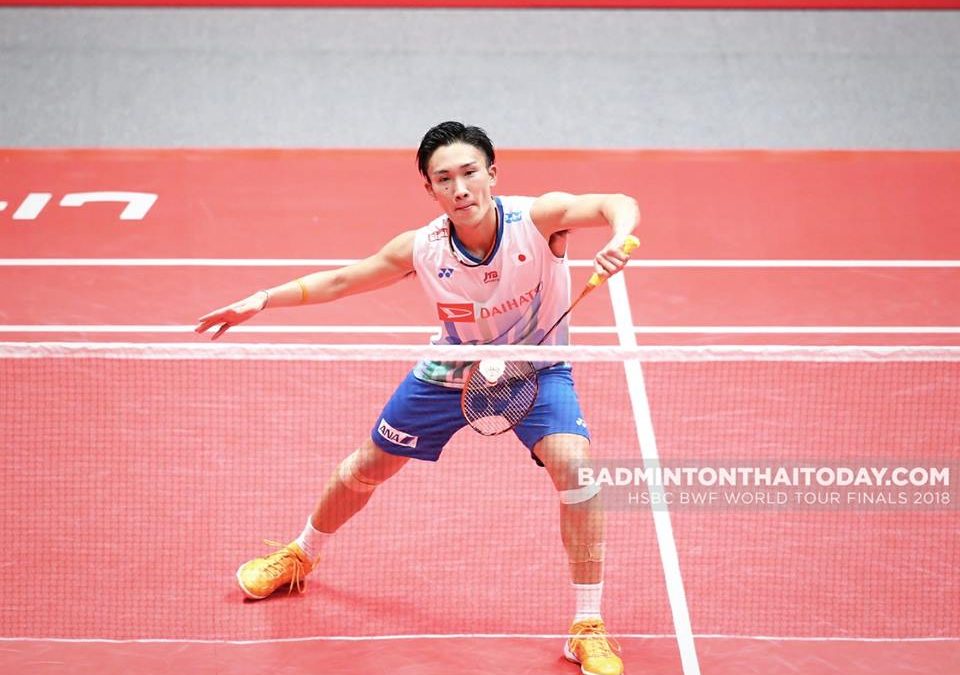 After Bangkok the World Tour moves on to Kuala Lumpur. Malaysia Masters is only few hours away and we have peeked into the draws, which will present two Danes in the Japanese national championships…

That is at least how it looks when you check the men’s single draw. Among the first eight positions in the draw are two Danes and four Japanese. Kento Momota tops the seedings and plays Kenta Nishimoto in first round. The two Danes, Viktor Axelsen and Hans-Kristian Solberg Vittinghus, both have Japanese opponents in their first rounds while there is a potential clash between them in second. 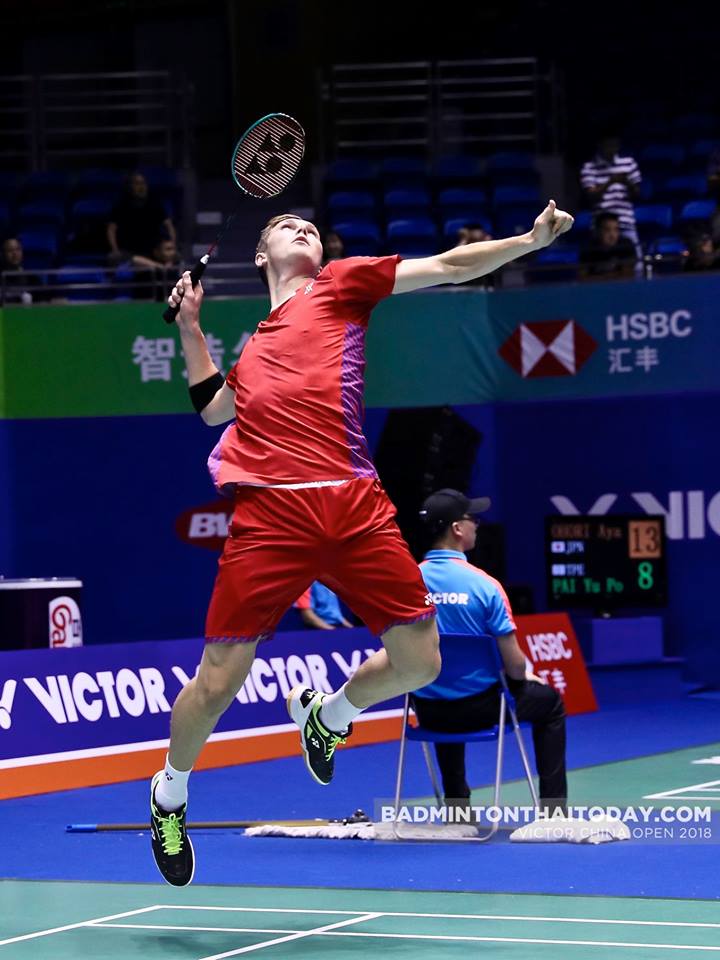 As all the Japanese entries are placed in the top quarter of the draw, it is already a fact that Japan cannot have more than one player in the semifinal. The quarterfinal will be last round the can meet each other. For the Danes it looks different. Jan Ø. Jørgensen and Rasmus Gemke can play a potential quarterfinal against each other in the second quarter of the draw, while Anders Antonsen has been placed in the third quarter. 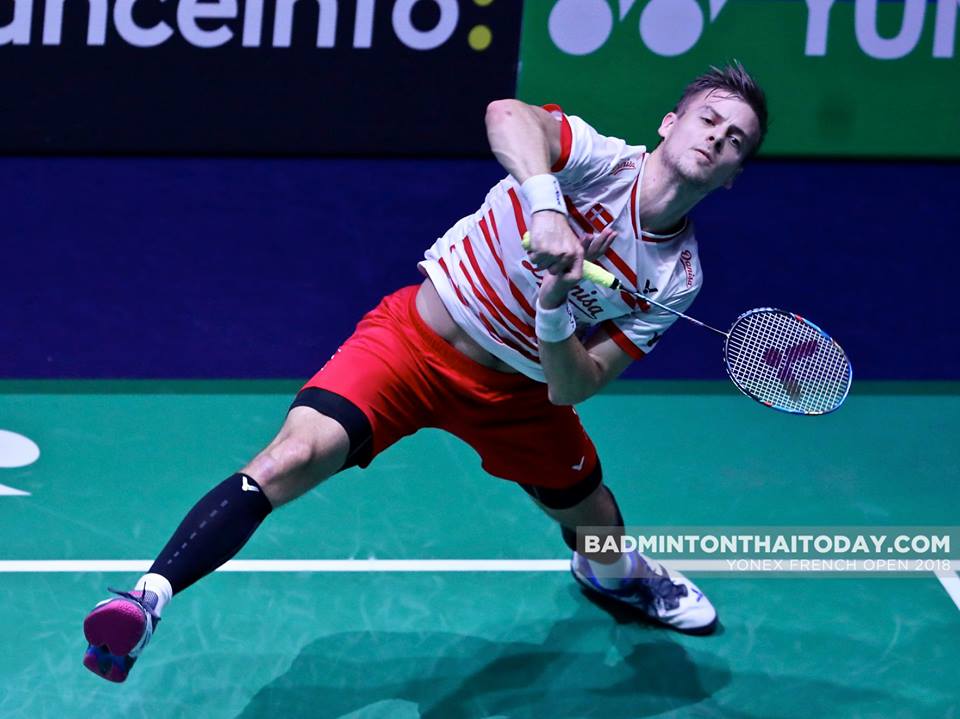 China only sends three men’s singles to Kuala Lumpur. But two of them are favorites to reach at least the semifinals. Chen Long is seeded 3 while Shi Yuqi is expected to make it to the final with his seeding as 2nd. The last one, Zhao Junpeng, starts his week at Malaysia Masters in the qualification.

Finally, in the qualification the host nation has no less than four players who will fight for a spot in the main round. The only Malaysian men’s single in the main round already is World Championship bronze medalist Daren Liew. 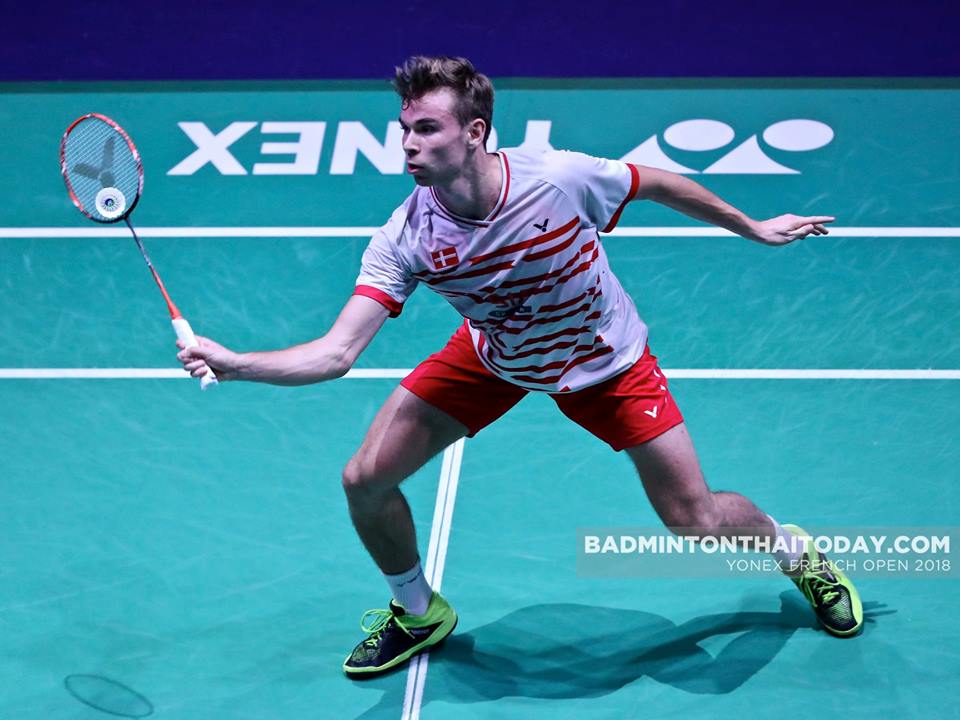 All the best are here

Malaysia Masters is a World Tour Super 500 tournament. That means that most of the top rankings are present this week. So in women’s single it is no surprise that Tai Tzu Ying is top seeded who we all know is a fantastic technical player. 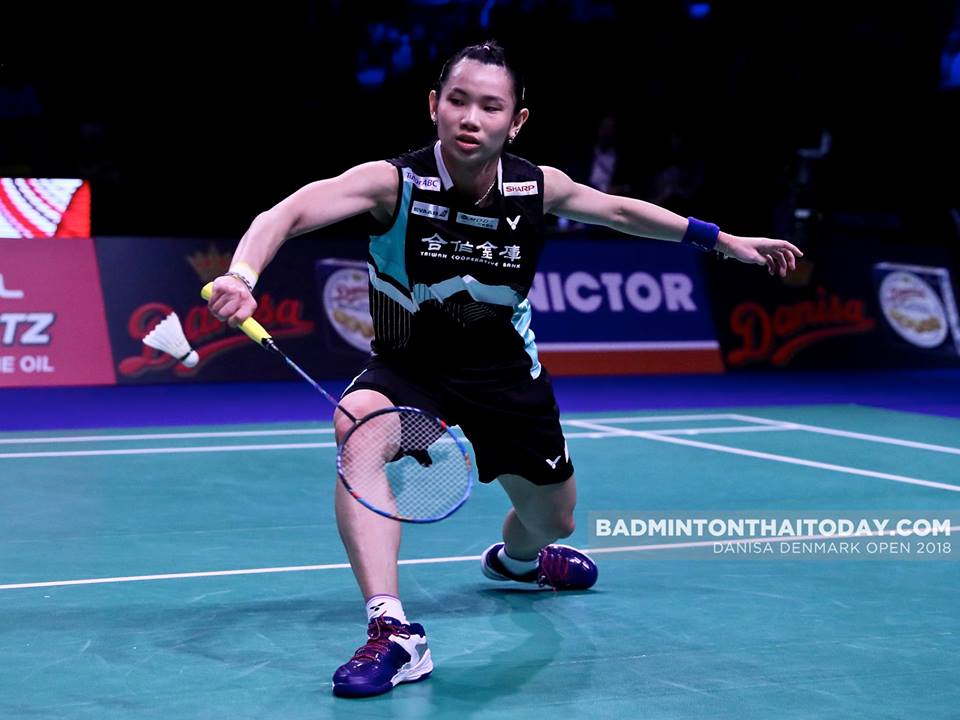 She could face a very interesting quarterfinal against another technically great player if they of course both come that far; Ratchanok Intanon. The Thai does have to bring out her best already in first round though. She has been drawn against Indonesia’s new women’s single queen, Gregoria Mariska Tunjung, who has already proven she can play up with the best. 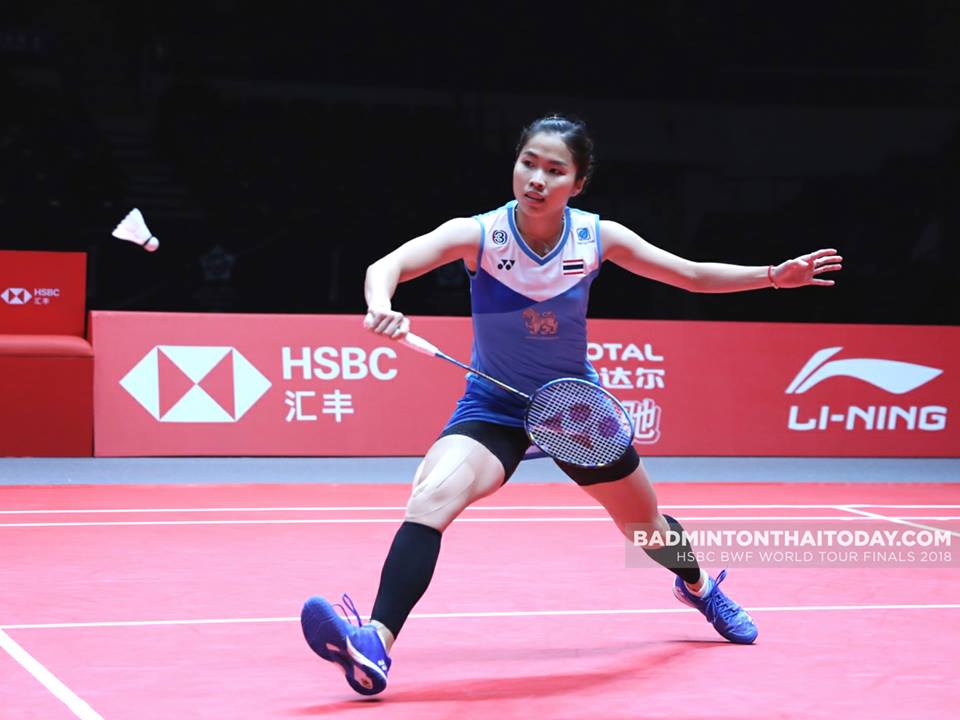 Another quarterfinal could be a rematch of the final from Thailand Masters last week. Winner Fitriani Fitriani has been drawn in the same quarter as runner-up Busanan Ongbamrungphan. 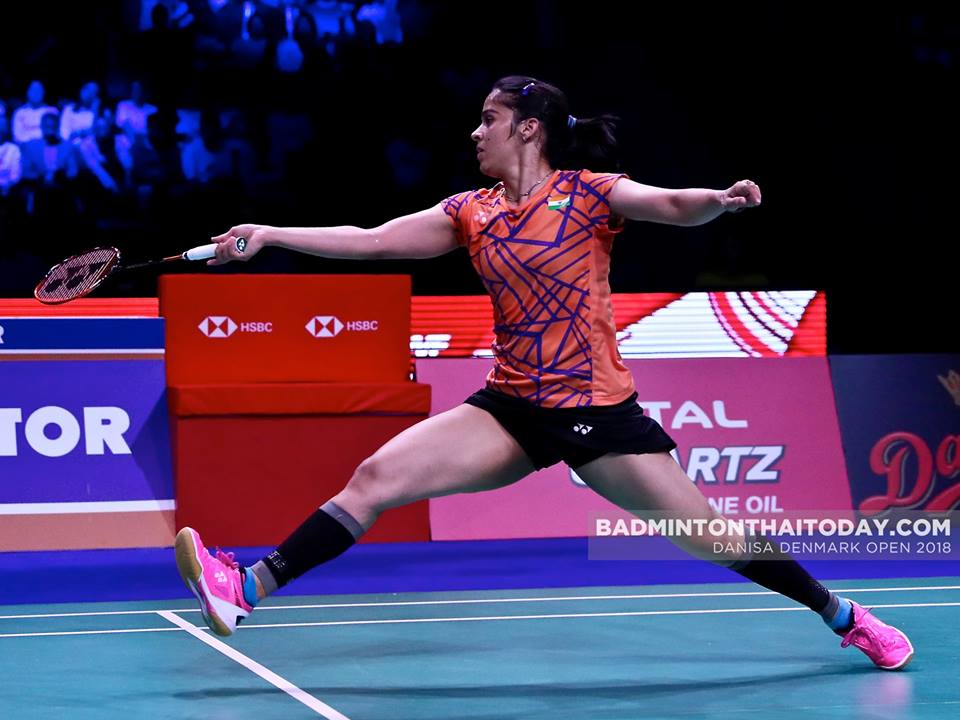 In the bottom of the draw is finally one more potential big quarterfinal clash awaiting; recently married Saina Nehwal could very well face 2nd seeded Nozomi Okuhara there. The Japanese number one could actually also feel part of the Japanese national championships as she is up against Sayaka Takahashi in first round and could face another Japanese in second. 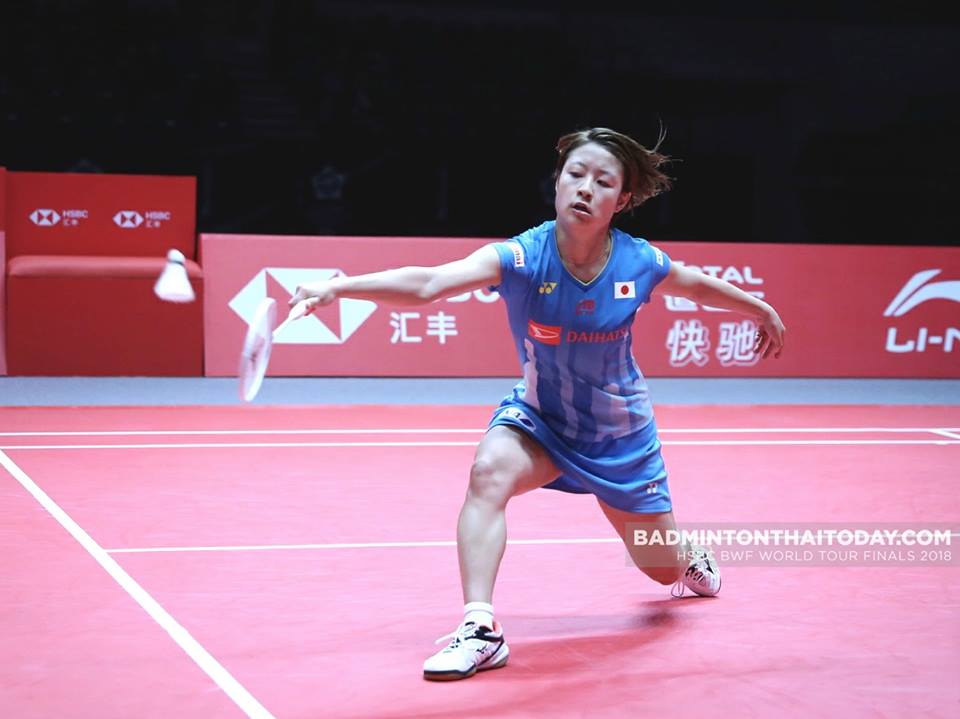