The battle of kings: Momota vs. Lin Dan 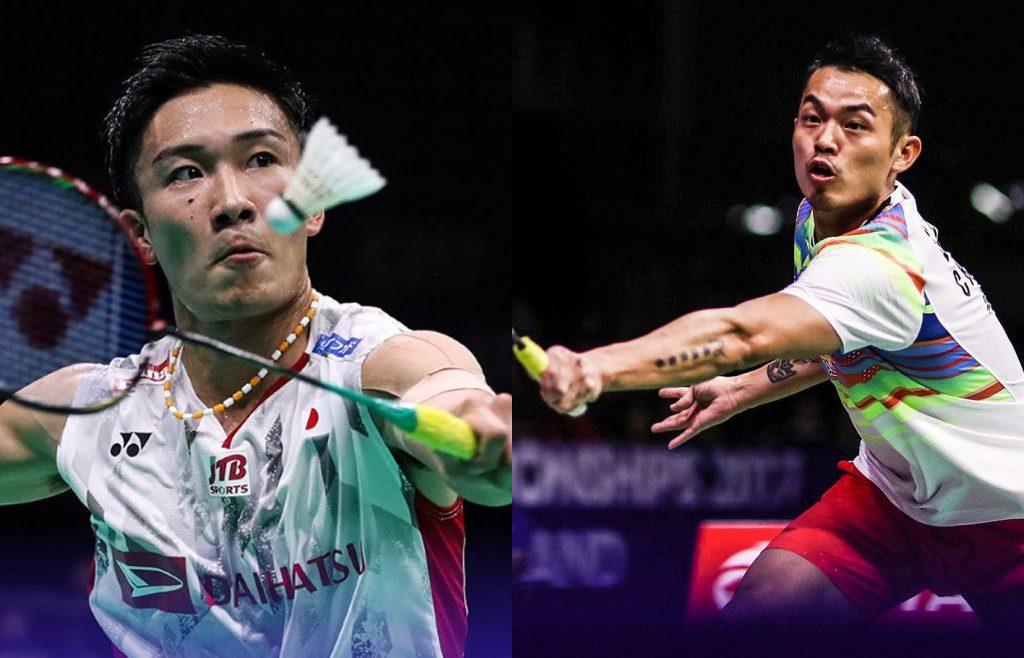 The future legend Kento Momota and already legend Lin Dan were playing what many say is the biggest match of the day earlier today. Thousands of badminton fans had been looking forward to this battle between the two badminton kings.

The quarterfinal today was only the second encounter between Kento Momota and Lin Dan. The Chinese had won the first battle between the two in straight games but this was three and a half year ago at the All England 2015.

We believe we don’t offend Lin Dan by saying this was a match between the old king and the young king of badminton. The Chinese legend has numerous titles from all tournaments in the world while Momota is still in the early years of his career. His biggest title is obviously the World Championship title he claimed a month ago in Nanjing.

The two players started their match spending a few minutes to get settled on court. But from 3-3 the old king only saw the back of the young one… Kento Momota delivered quite a performance in front of his excited home crowd as he left the Chinese with only 8 points in first game.

It was obvious that Lin Dan was struggling to find his game today and he was far away from his usual level that has given him so many good memories in his career. Lately Lin Dan has not been himself. He keeps the information about his future career private but speculations say that he will not return to play another Japan Open again.

A total wipe out

Momota continued to outplay his opponent in second game and all excitement had honestly disappeared from the match. Now it was only a matter of the size of the victory the Japanese was about to get. After just 43 minutes the battle of kings was over when Kento Momota closed the match on his first match point; 21-10.

The match that so many people had been looking so much forward to ended in a big disappointment in terms of level and excitement. The result was obviously fantastic for the Japanese winner who only used limited energy before the semifinal tomorrow. Seldom have we seen Lin Dan being wiped out the way he was today…

Click here to read about a much more interesting mixed double