Tai Tzu Ying and P.V. Sindhu ready for a clash in the semi’s 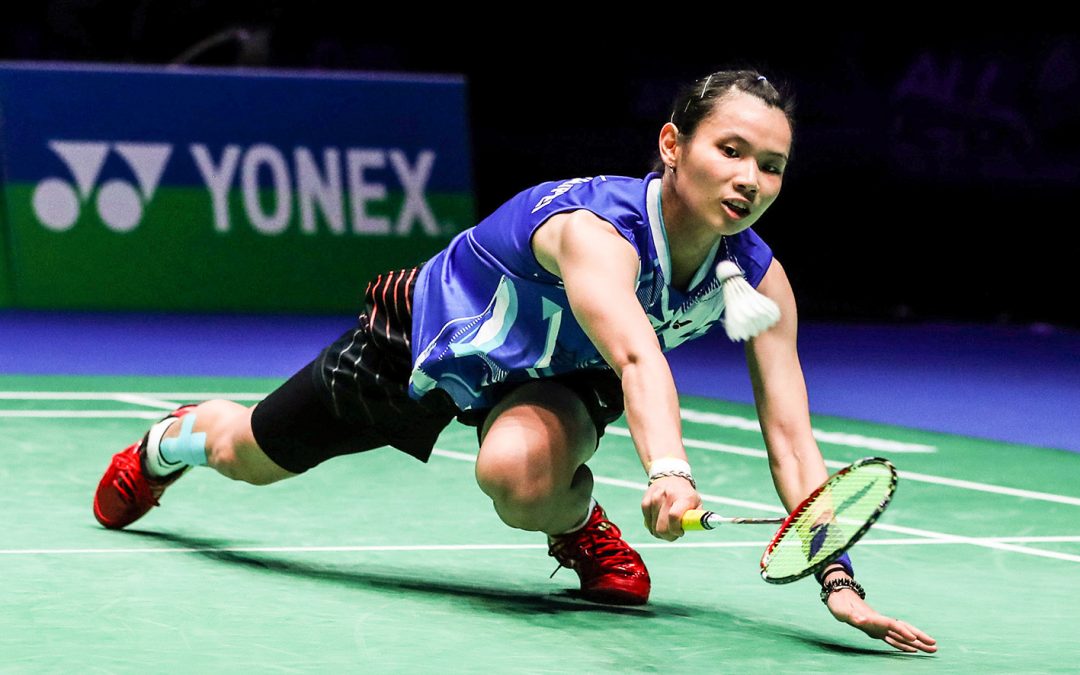 World number one Tai Tzu Ying has come to Malaysia well prepared. Last year she won the tournament and this year she is once again favorite to take the title. But first she must get past Sindhu in the Semi’s.

GOH without a chance

Yesterday Goh Jin Wei from Malaysia managed to beat Sung from Korea, who was seeded 7. in the tournament. But today, the Malaysian single player stood no chance against a well playing Tai Tzu Ying.

The thee last tournaments Tai Tzu Ying has participated in, she has won. And right now, it’s hard to find a player on the tour who can challenge the little technician.

Despite a good start by the Malaysian in the first set, steadily Tai Tzu Ying got a hold of the match and won quite comfortably by 21-17. In the second set, Tai was warmed up and showed no mercy beating her opponent by

She is now ready for the semifinal, where she will face P. V. Sindhu.

In the other quarterfinal today, Sindhu and Marin where up against each other. They have a history of playing very dramatic matches. But today, Sindhu showed that she in this moment is a better player than Marin.

Even though Marin has a positive score against Sindhu, the Indian was at her best today. Winning a close game by 22-20, 21-19, Sindhu demonstrated that she can all the way in this tournament.

Tomorrow in the semi’s Tai Tzu Ying and Sindhu will clash in an exciting match.