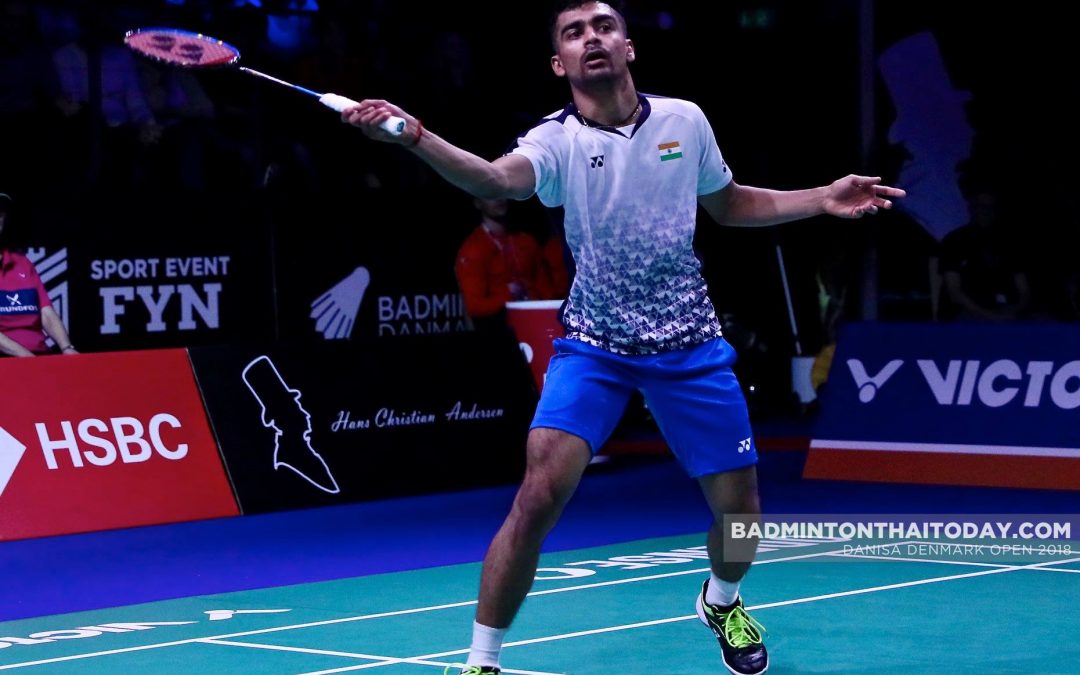 India had two more chances for success after losing the two first finals. Being represented in four of today’s five finals at Syed Modi International, it would be tough to handle if they were left without any titles.

After two Indian losses, the host nation had a new chance in the women’s double final where Ashwini Ponnappa and Reddy N. Sikki were playing. They were up against Mei Kuan Chow and Meng Yean Lee from Malaysia in the fourth encounter between the two pairs. Ponnappa and Sikki won against the Malaysians in the Syed Modi International last year and at the Asian Games this year, while Chow and Lee came successfully out from the battle at Denmark Open 2017.

Today there was never really any doubt about the winners. One pair was superior to the other all the way from first point in first game. And once again it was not the host nation that had success. Mei Kuan Chow and Meng Yean Lee were on top of the world and the match today, and they got their first title in their second final together.

Sameer Verma was not only fighting for the gold medal at Syed Modi International in the men’s single final today but also for a spot in the season finals. To achieve that spot he’d have to win against Lu Guangzu from China. Despite being ranked 20 spots higher than his opponent, Sameer Verma was down 0-1 head-to-head against Lu who had outplayed the Indian at Australian Open earlier this year.

Verma started off best in first game and brought himself in front – but half-way the Chinese took over and he won the game 21-16. It smelled a lot like a total Indian off-day now. There was a big pressure on Sameer Verma’s shoulders now to secure just a bit of Indian success. Again he had the lead half-way through second game but Lu Guangzu caught up with him. However, Verma managed to bag the second game 21-19 and the two gave us the first and only three-gamer of the day.

That decisive game started pretty close and at 10-10 things could go either way. But after 70 minutes of play we had found a winner. The local spectators exploded in joy as it was Sameer Verma who drew the longest straw with 21-14. First of all a great success for Verma, secondly great success for India who got their only title in the last shot of the day.

Results of the finals at Syed Modi International: