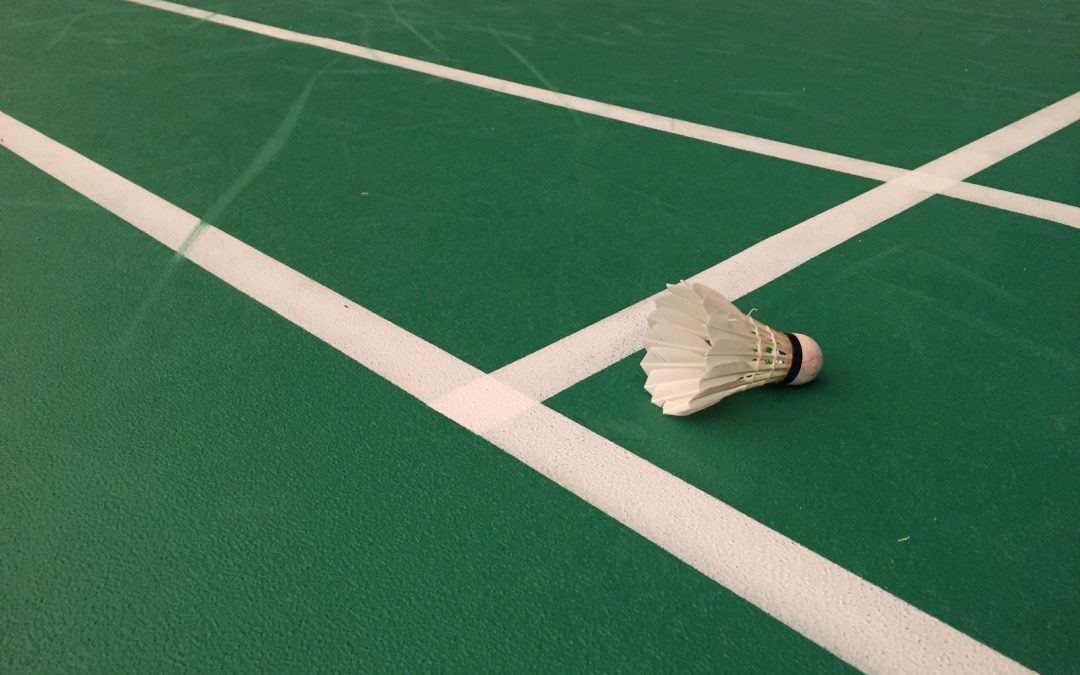 The 2019 Swiss Open is the seventh tournament of the 2019 BWF World Tour and has been held since 1955 and has now come to an end. Did the winners take it all or was it a fight till the end?

Young Danes surprised in the final
The mixed double with Mathias Bay-Smidt and Rikke Søby won the couple’s biggest triumph on the Swiss Open final earlier today. At the final of the Swiss the couple won against the eighth-seeded Rinov Rivaldy and Pitha Haningtyas Mentari with 21-18, 12-21, 21-16.
– It’s wild, it’s game. It is one of the biggest victories I have won, and when it is on such a big stage, then it counts extra, says Mathias Bay-Smidt

Top-talent head to head
Sai Praneeth faultered at the final stage of Swiss Open 2019 as he lost 21-19, 18-21, 12-21 to world No.2 Shi Yuqi of China in the mens singles. Despite starting on a high note and dominating Yuqi for half of the match, errors crept in for Praneeth towards the second half of the match as Yuqi took the title. This was Praneeth’s chance to bag his first title in two years and especially after the kind of form he was in throughout the tournament – he had not dropped a single game.
Praneeth was in top form coming into the final as he absolutely outplayed Olympic champion Chen Long in the semi-final to set up the final date with Yuqi. However, it came down to fitness and ability to carry on for longer on the court where Yuqi took the biggest piece of the cake.

Safe bets
In women’s singles, it was a convincing victory for Chen who, with 21-9 / 21-16, secured first place. However, more excitement was to be found in the men’s doubles where Fajar ALFIAN and Muhammad Rian ARDIANTO from Indonesia met LEE Yang and WANG Chi-Lin. The Indonesians could, however, take the victory with 21-19 / 21-16.