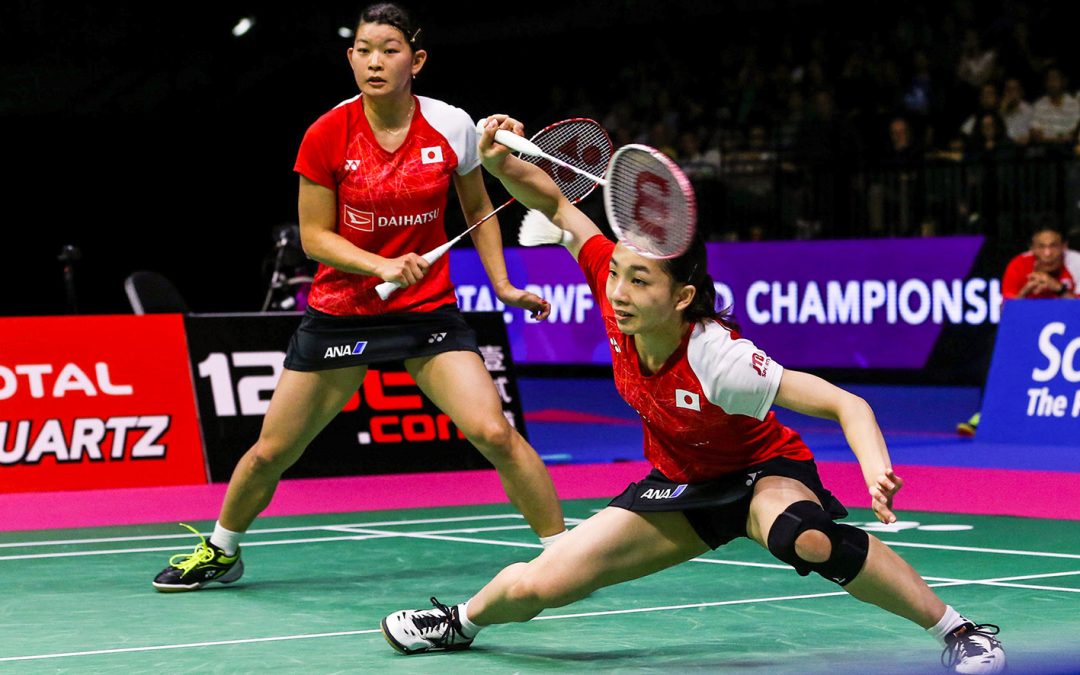 The quarter-finals of the 2019 Sudirman Cup in Nanning were set on Wednesday, as China secured the top spot in Group 1D  with a 5-0 win over India.

India knocked out!
India lost the first three matches – mixed doubles, men’s singles, and men’s doubles – of the tie against China to crash out of the tournament.
The gap between India’s mixed doubles pair of Pranaav Jerry Chopra and N Sikki Reddy and Chinese combination of Wang Yilyu and Huang Dongping was evident once again as they went down 5-21 11-21 against the world no 2 pair to trail 0-1.

Sameer Verma, whose straight-game loss to Lee Zii Jia proved to be vital against Malaysia on Tuesday, once again took the court after Kidambi Srikanth suffered a minor injury during practice sessions here.

“Won’t be playing today due to an injury caused during practice. Will be backing the team for today’s all-important match,” Srikanth had tweeted ahead of the clash.
In Srikanth’s absence, Sameer fought for an hour and 11 minutes in the men’s singles tie before losing 17-21 20-22 against Olympic champion Chen Long as India slumped to 0-2 deficit.
Satwiksairaj Rankireddy, who recently made a comeback after recovering from a shoulder injury, and Chirag Shetty were then given the task of taming the world no 7 pair of Han Chengkai and Zhou Haodong but the Indian men’s doubles pair lost 21-18 15-21 17-21 to draw curtains to their campaign here.
Saina Nehwal also lost Chen Yu Fei 12-21, 17-21 while Ashwini Ponnappa and N Sikki Reddy also lost their women’s doubles match 12-21, 15-21 to Chen Qingchen and Jia Yifan. India had reached the quarterfinals in the 2011 and 2017 editions of the Sudirman Cup.

One of the favorites losing
Japan, one of the other favorites for the title, lost just one rubber in their second win of the tournament, a 4-1 triumph over Thailand. Rising star Pornpawee Chochuwong got the win in the women’s singles before the duo of Misaki Matsutomo and Ayaka Takahashi secured the top spot in the group in the women’s doubles.
Japan and Malaysia also met at this stage of the tournament two years ago, with the former team advancing to the semi-finals in a 3-1 win.

Who became the winners of today?
Holders South Korea edged out Taiwan to do the same in Group 1C, while Japan beat Thailand to claim first place in Group 1A. Indonesia topped Group 1B, despite losing to Denmark, the only European team to qualify for the quarter-finals.
China will face Denmark in the quarter-finals, while South Korea take on Thailand on Thursday. On Friday, Taiwan will do battle with Indonesia, and Japan faces Malaysia.
There were also victories for Canada, Singapore, and Ireland over Germany, Israel and Australia, respectively, in the early session. Sri Lanka, Slovakia and New Zealand beat Switzerland, Lithuania and Nepal, respectively, in the late session.

Quarterfinal line-up in Group 1
6pm Thursday 23 May:
China vs. Denmark
Korea vs. Thailand

11am Friday 24 May
Indonesia vs. Chinese Teipei
Japan vs. Malaysia