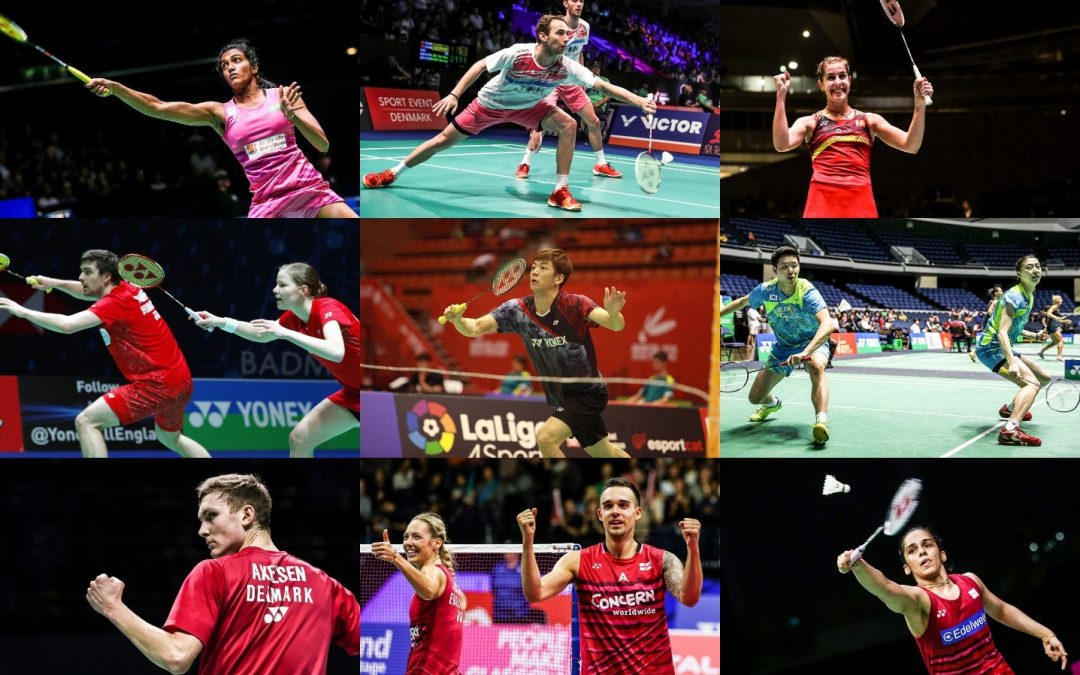 Delhi hosted the auction over players for the next season of Premier Badminton League earlier today. The league will be played from 22 December 2018 to 13 January 2019. Five cities will host all the matches.

Premier Badminton League (PBL) is a franchise league in India, which was first played in 2013. The league has a very interesting setup where especially trump matches are worth taking an extra look at. Nine teams are participating in the tournament for the fourth season and there are five matches in each tie; two men’s singles, one women’s single, one men’s double and one mixed double.

Winning a match gives the team one point but the introduction of trump matches can actually give the losing team more points than the winning. Each team has to select one of the matches in each tie as their trump match. If they win this match they will get two points instead of just one, but if they lose it they will get one minus point. The format of playing is best of 3 games with 15 point a game.

This morning at 10 AM local time the players were auctioned for the new season in Delhi, India. Several top players and even former players were on auction for the nine teams that will compete at the 2018-2019 edition of PBL. Pusarla V. Sindhu, Carolina Marín, Saina Nehwal, Mathias Boe, Mathias Christiansen, Chris and Gabrielle Adcock, Hendra Setiawan, Lee Yong Dae, Yoo Yeon Seong, Kim Ha Na, and many many others were in the auction today.

Hyderabad Hunters are defending champions from last year but due to the auctions the bag has been shaken well and the team don’t necessarily have the same players this time. The host cities of PBL are Mumbai, Pune, Hyderabad, Ahmedabad and Bengaluru.

Today the players were auctioned to the different teams and the outcome is as follows:

An intriguing Season 4 awaits with energetic lineups and a new team to fight for the coveted title.
How excited are you!?😍 pic.twitter.com/ziU3iQ4c6i