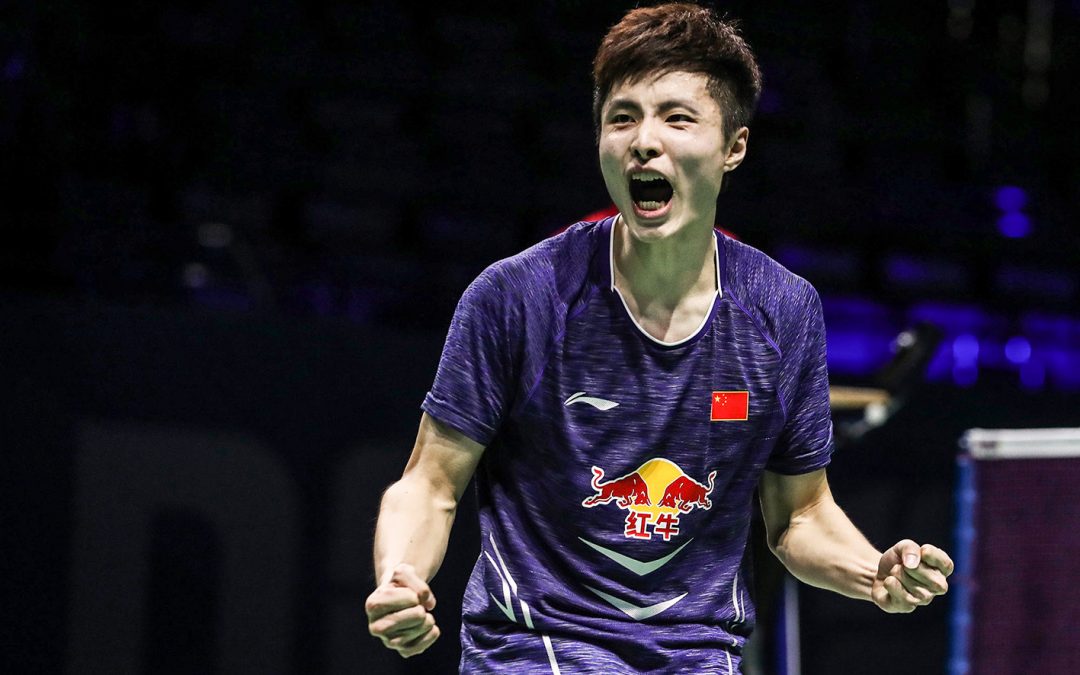 There are not many players in the world, who are able to present a positive match score against Lin Dan. But that is the reality for Shi Yuqi and today he increased the score.

The reigning All Englang Champion Shi Yuqi was up against Lin Dan in the second round of Malaysia Open earlier today. And the young Chinese continuous to show he is the best Chinese single player at the moment.

Last time the two Chinese players faced each other were at the All England Open, where Shi Yuqi got the best of Lin Dan after three sets. Lin Dan has only on one previous occasion been able to win against Yuqi – and that is more than 15 months ago.

This time however, Yuqi was even more superior that he been before as he won by 21-19, 21-12. He only needed 41 minutes to deny Lin Dan access to next round.

After this match, Yuqi now has a score of 4-1 against Lin Dan. Not many players are able to present those stats against one of the best players in history. This once again raises the question if Lin Dan days of glory are over and if Yuqi is the man to take over the burden and pride of being the best Chinese single player.

In next round the Chinese will be up against Tommy Sugiarto, who has showed great results so far in Malaysia with convincing victories over Verma from India and Wangcharoen from Thailand.