Ready for semis at the World Tour Finals 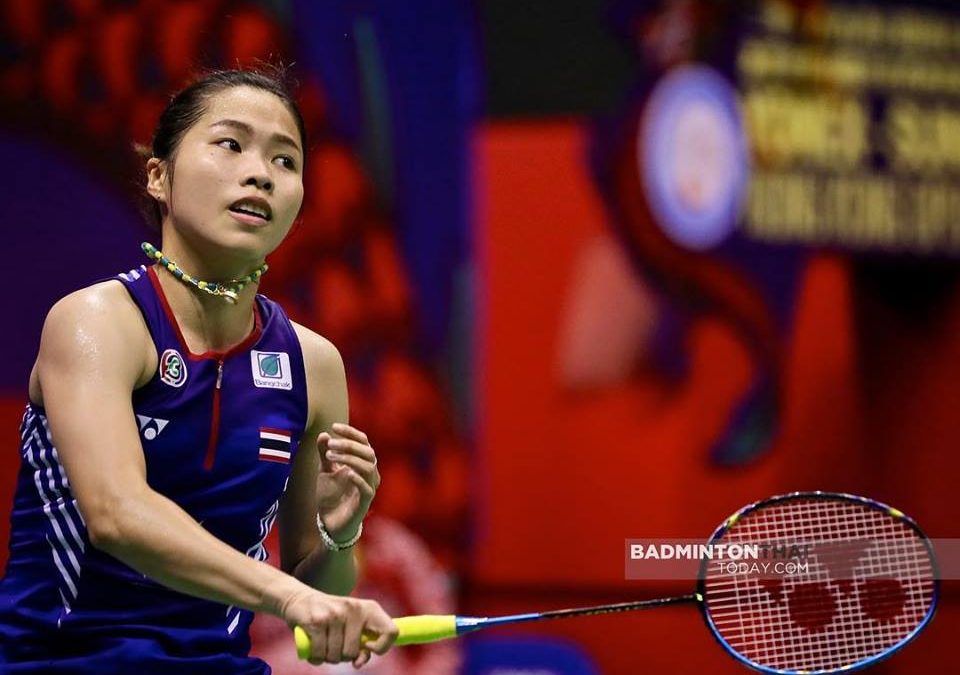 The USD 1,500,000 in prize money at the season finals is impatiently waiting to be paid out to the players who are competing these days in Guangzhou. The group stage is over and we have reached the semifinals now.

The two men’s single semifinals are between Shi Yuqi (2) and Sameer Verma (14) in the first and Son Wan Ho (6) and Kento Momota (1) in the second. Shi Yuqi and Kento Momota must take on the roles as favorites but at this stage anything can happen.

It’s just under a month ago that Son Wan Ho equalized to 5-5 in the overall statistic against Kento Momota when he defeated the Japanese in Hong Kong Open. Shi Yuqi has a 2-1 lead against his Indian opponent.

The four semifinalists qualified from their respective groups with the following results: 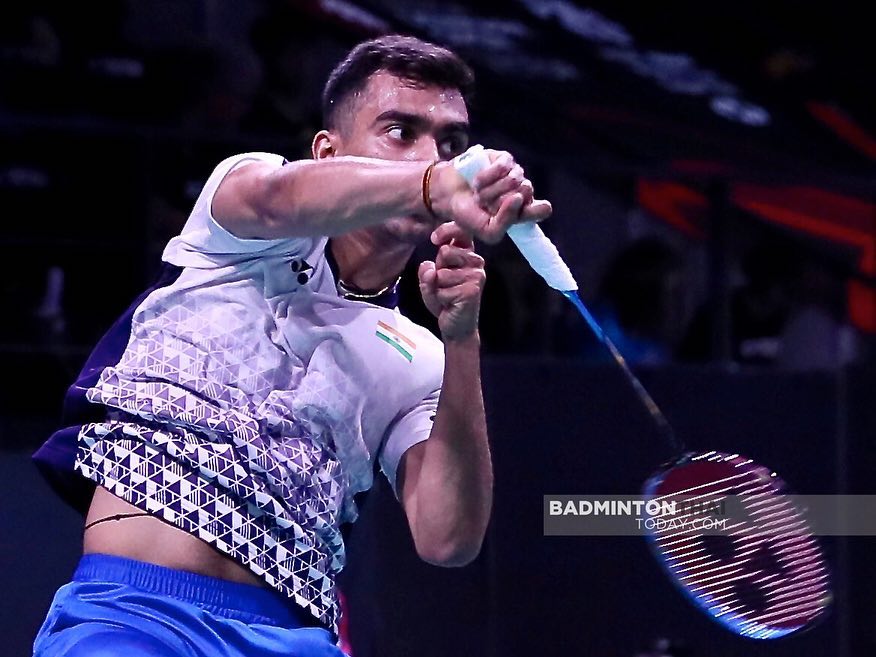 Japan sure to be in women’s single final

Japan is already sure to have a finalist in the women’s single category; one of the semifinals is between the two Japanese women’s singles in Guangzhou, Akane Yamaguchi (2) and Nozomi Okuhara (5). The two know each other very well, firstly from their national training and secondly from the 16 encounters between the two so far. Here it is Okuhara who is in the lead with 10-6.

The opponent in the final will be either Indian or Thai; Pusarla V. Sindhu (6) or Ratchanok Intanon (8). Sindhu has won the two latest encounters between her and Intanon but it is the Thai who is up 4-3 head-to-head. Both are looking strong this week so it looks like an open match.

The women’s single group matches turned out like this: 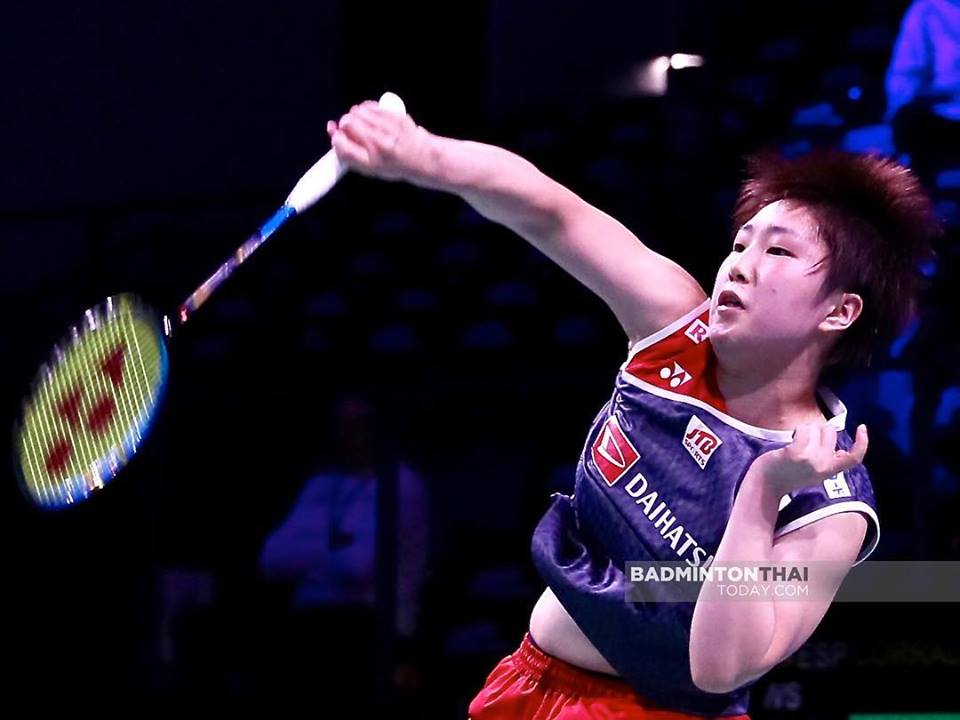 World number 1 out due to injury

The men’s double will see a new title holder as last year’s winners of the season finals (Superseries Finals), Marcus Fernaldi Gideon and Kevin Sanjaya Sukamuljo, had to pull out from the group stage due to injury. The results involving the Indonesians have been deleted from the group standing.

Instead the two semifinals will be battles with the World Champions Li Junhui and Liu Yuchen (2) against Chen Hung Ling and Wang Chi-Lin (4) in the first while the European Champions Kim Astrup and Anders Skaarup Rasmussen (7) are facing Hiroyuki Endo and Yuta Watanabe (8) in the second.

The men’s double pairs qualified to the semifinals with these results: 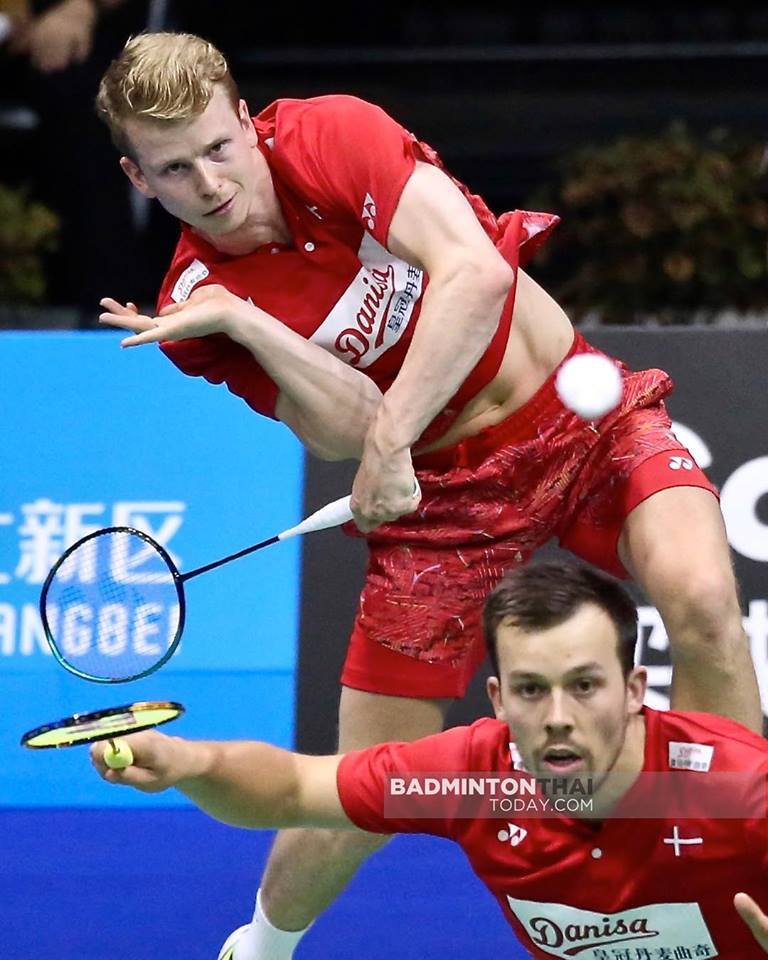 It is no secret that Japan has been dominating the women’s double category for a long time. The scenario seems to be quite the same in Guangzhou as both Japanese pairs at the World Tour Finals have reached the semifinals. Both semifinals are re-matches from the group stage as number one and two in both groups were paired with each other again in the semifinal draw.

The world number 2 and Olympic Champions, Misaki Matsutomo and Ayaka Takahashi, will have the whole arena against them as they face the local pair Du Yue and Li Yinhui (11). In the other semifinal we will see world number 3 and World Champions, Mayu Matsumoto and Wakana Nagahara, against Lee So Hee and Shin Seung Chan (7). The Koreans have won all three previous encounters against the World Champions – all three times in straight games. Will the season finals be the place where Matsumoto and Nagahara get their first win over the two Koreans?

The women’s double pairs went through these matches to qualify for the semifinals: 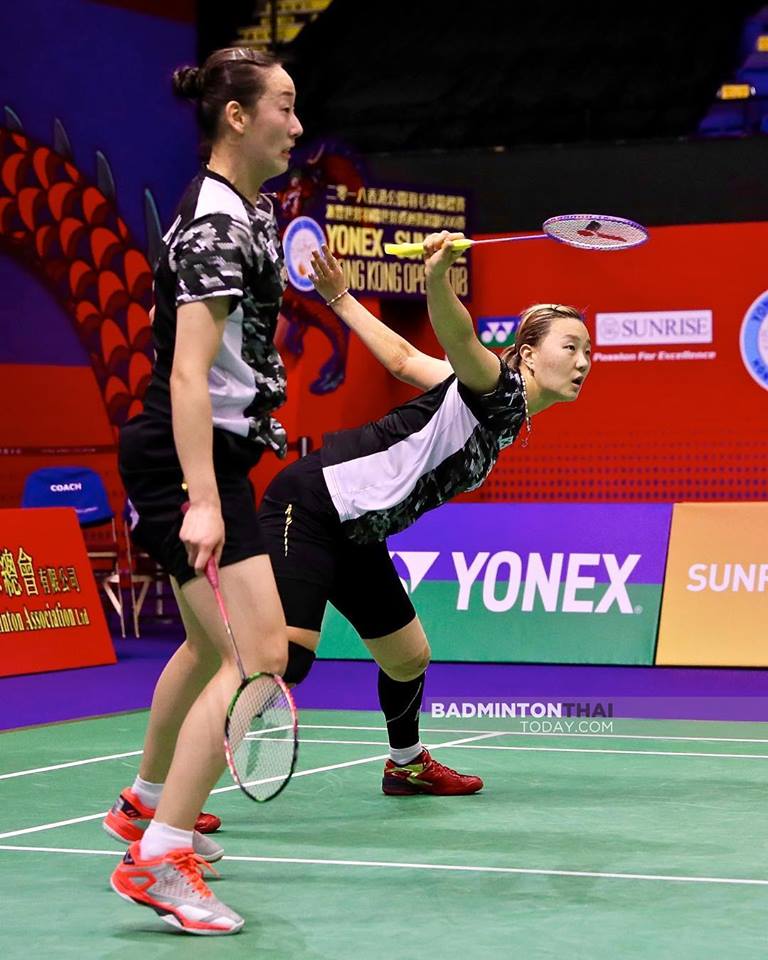 The by far best mixed double pair this season, Zheng Siwei and Huang Yaqiong (1), won their group fairly easily with three straight games wins. The average duration of their group matches was just 32 minutes. Number 2 on the world ranking, Wang Yilyu and Huang Dongping, did just as their compatriots; won all three matches in straight games. Wang Yilyu and Huang Dongping are facing Yuta Watanabe and Arisa Higashino (3) in their semifinal while Zheng Siwei and Huang Yaqiong are up against Dechapol Puavaranukroh and Sapsiree Taerattanachai (7). So yes, once again re-matches of the group matches.

The four mixed double pairs qualified to the semifinals with these results:

Japan has seven players or pairs in the semifinals making them the country, which is represented the most. China comes right after with five, while India, Korea and Thailand each have two. Chinese Taipei and Denmark conclude the semifinals with one pair each.

To get the full overview of the semifinals, which are played in just few hours from now (11:00 AM local time in Guangzhou), here you go:

You can follow livescore from the World Tour Finals right here