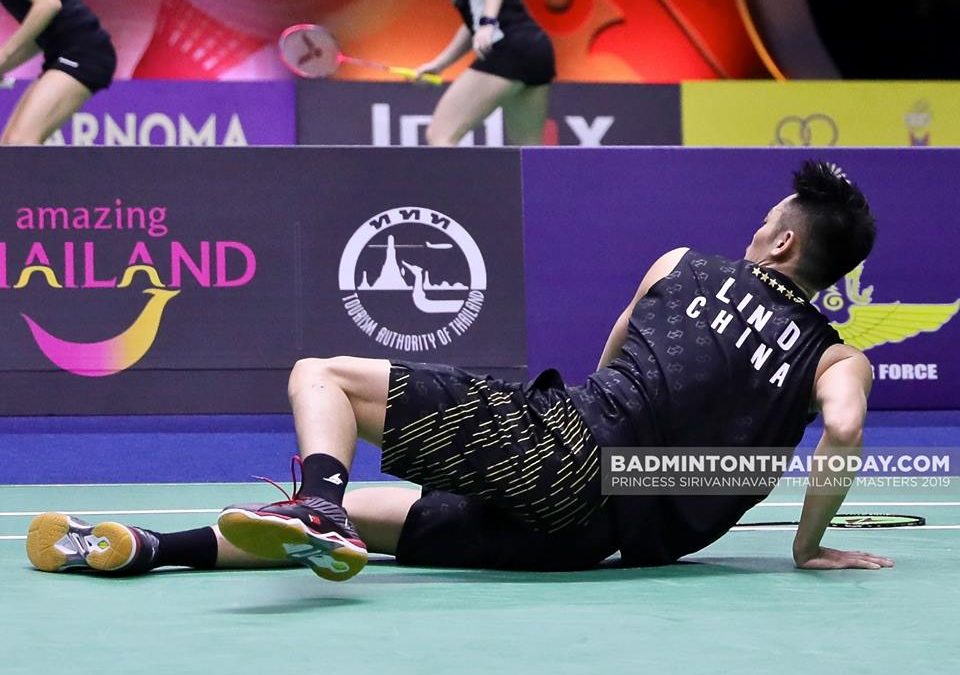 With one day left of Thailand Masters we can conclude that this week in Bangkok has been quite rough on the seeded players. Only four of the ten top two seeded entries made it into the semifinals.

The first upset was seen already on Wednesday in first round of men’s single where 3rd seeded Kantaphon Wangcharoen lost against compatriot Sitthikom Thammasin. Suppanyu Avihingsanon, seeded 4, continued the negative development as he was sent out by Wong Wing Ki Vincent in first round as well. 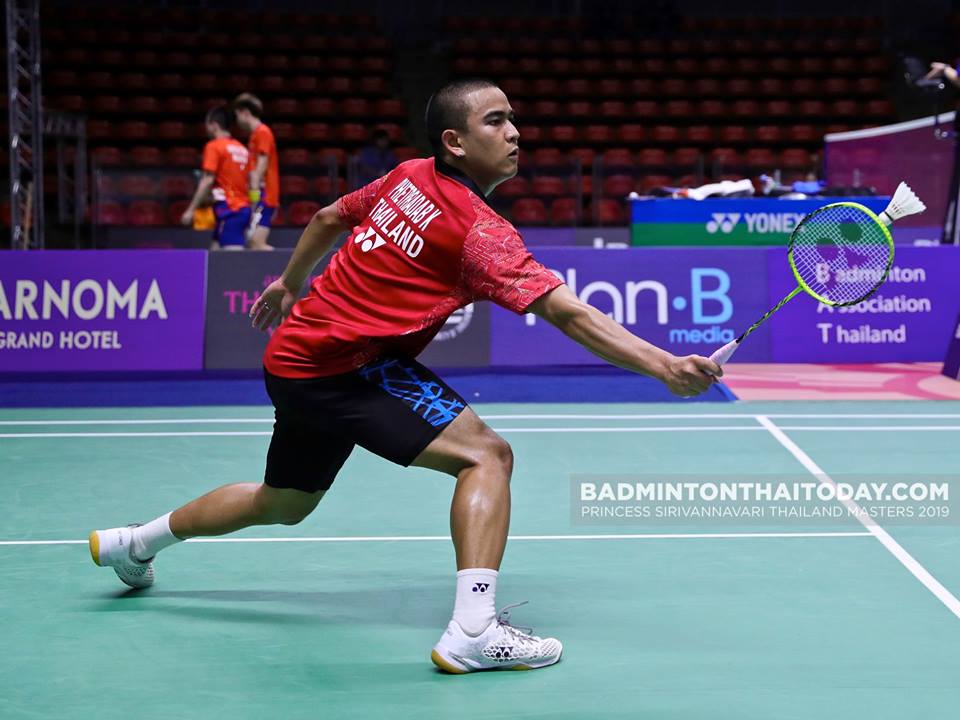 And as if that wasn’t enough, second seeded Khosit Phetpradab also lost his first round match to Zhao Junpeng. In other words first round was very tough for the local men’s singles as Thailand’s 2nd, 3rd, and 4th seeded entry was out after just one match.

In second round on Thursday no less than five entries seeded for minimum semifinals left the tournament. This time it was all the other categories that saw some of the favorites being eliminated. Women’s single saw the biggest upset as top seeded Nitchaon Jindapol lost to Fitriani Fitriani – who by the way has reached the final. 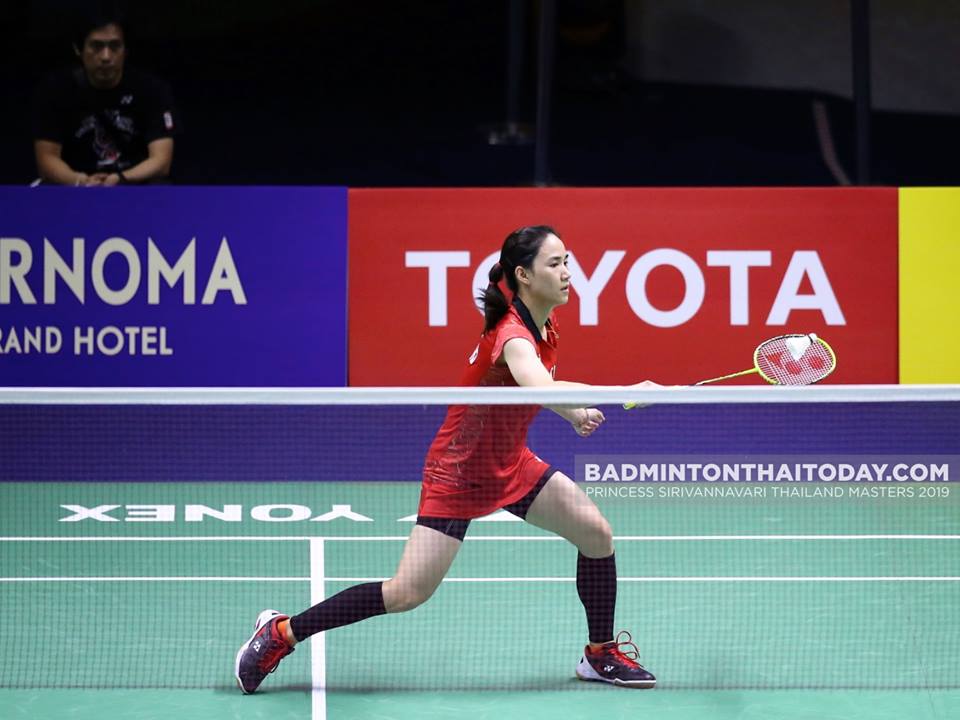 Cai Yanyan who was seeded four also failed to pass second round, just as the two men’s double entries Wahyu Nayaka Arya Pangkaryanira/Ade Yusuf Santoso (4) and Aaron Chia/Wooi Yik Soh (2). Some of the few Europeans in Bangkok this week, French duo Emilie Lefel/Anne Tran (4), concluded the early exits for players seeded for the semifinals by losing a very close straight game match with 20-22 19-21.

In the quarterfinals Friday there were more exits for the players who were expected to be on court Saturday. Akbar Bintang Cahyono/Winny Oktavina Kandow (4) lost in mixed doubles to Tang Chun Man/Ng Tsz Yau (8), and the three top seeded women’s double pairs were all sent out as well.

The several times Pan American Champion, Michelle Li, was the last one on the “sad list”. Li was seeded 3 and lost just one round before the expected semifinal as Deng Joy Xuan proved too strong in straight games.

That brings us to the semifinals Saturday. Here we still had three top seeded entries and one second seeded. And to make it short; today was a good day for these top seeded players. All of them won and will play the finals Sunday.

Malaysians Goh Liu Ying, Chan Peng Soon, Goh V. Shem and Tan Wee Kiong recently left the national training centre at home and play their first tournament as independent players in Bangkok. The two constellations have helped each other with coaching during the whole week and this has proven very successful; both pairs are in the final.

The third top seeded entry in Sunday’s finals is Lin Dan. The 35-year old Chinese legend has reached the final after playing nothing but three-game matches the whole week. Today he eliminated his compatriot Lu Guangzu with 21-18 in third game.

Sapsiree Taerattanachai is going to have a busy Sunday. As a matter of fact the Thai player has already had a busy week as she entered the Thailand Masters in two categories. Today she was in two semifinals and she and her partners left the court as winners in both of them. 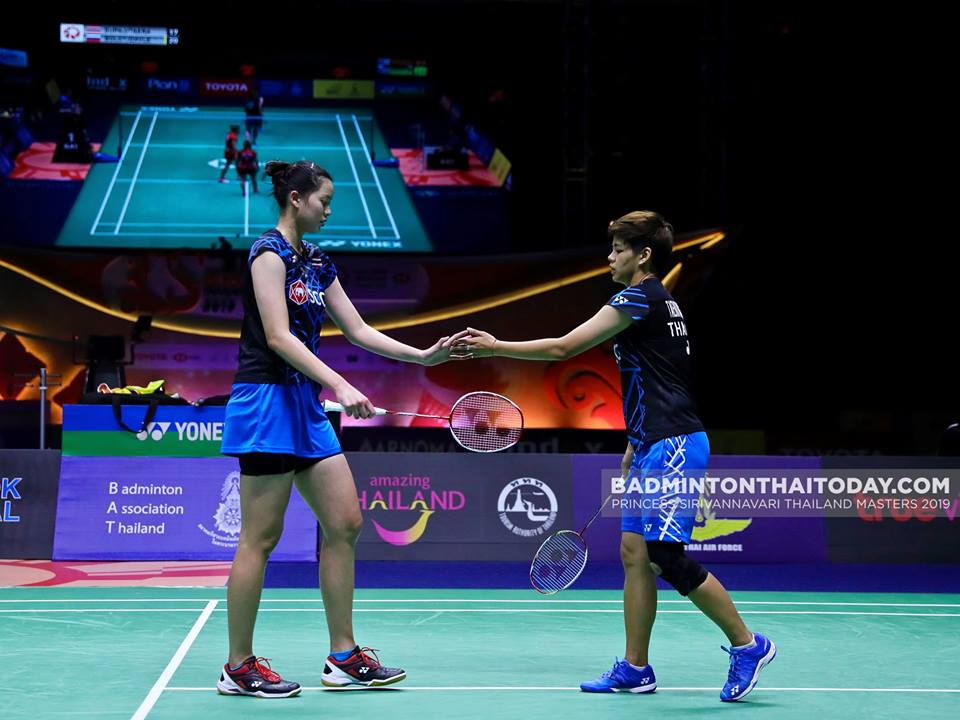 That finally brings us to the finals of Thailand Masters, which look like this: