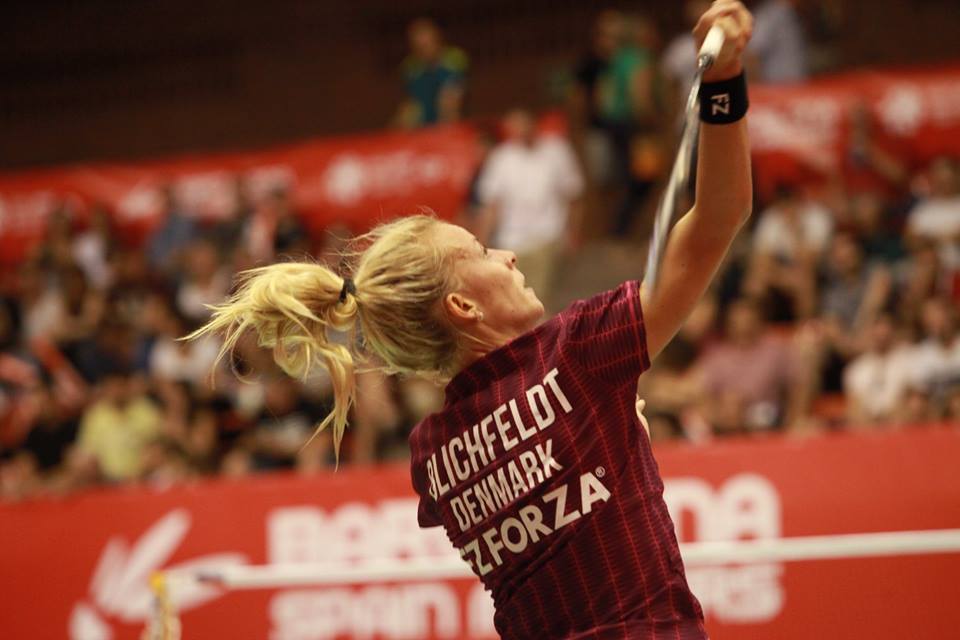 With three of the podium women’s singles from Dutch Open 2017 not being present in Almere this year, we will minimum have three new players on the podium next Sunday.

Beiwen Zhang will not be in the Netherlands next week to defend her title from Dutch Open last year. Runner-up Michelle Li and semifinalist Natalia Koch Rohde from last year won’t be there either. Michelle Li is focusing on Denmark Open one week later and Natalia Koch Rohde has stopped playing internationally. The only podium girl from 2017 we will see in Topsportcentrum Almere next week is Maria Ulitina who was also semifinalist last year.

Dutch Open 2018 is a World Tour Super 100 tournament with USD 75,000 in prize money. The venue is the Topsportcentrum Almere, which seats 3,000 spectators – the same as the venue for Denmark Open one week later. As in all other categories there is an overload of European entries in women’s single and we also see Europeans on 7 of the 8 seeded spots.

Top seeded ready to give it all

Denmark’s Mia Blichfeldt who is now number 20 on the latest world ranking is top seeded in Almere. Last year she was on the way to a big result but was stopped by afore-mentioned Maria Ulitina in the quarterfinal. Blichfeldt is without a doubt ready to give it all to claim the title she is the favorite to this time.

The Dane is drawn against Mariya Mitsova from Bulgaria in first round with a potential quarterfinal clash against Chloe Birch (5) waiting few days later. To complete the top half of the draw we have the only seeded non-European player as third seeded; Rachel Honderich from Canada. She is up against Lianne Tan from Belgium in first round and could face one of just two local girls in second round.

Soraya de Visch Eijbergen who has been through such a long and hard time with injuries is finally back on track. She battles Spanish Clara Azurmendi for a second round match against Honderich or Tan. The one of these four who survives the first two rounds will most likely have the pleasure of Sabrina Jaquet (8) in the quarterfinal. The Swiss is drawn against Ksenia Polikarpova from Israel in her first match.

Second seed must be ready… (continued on next page)