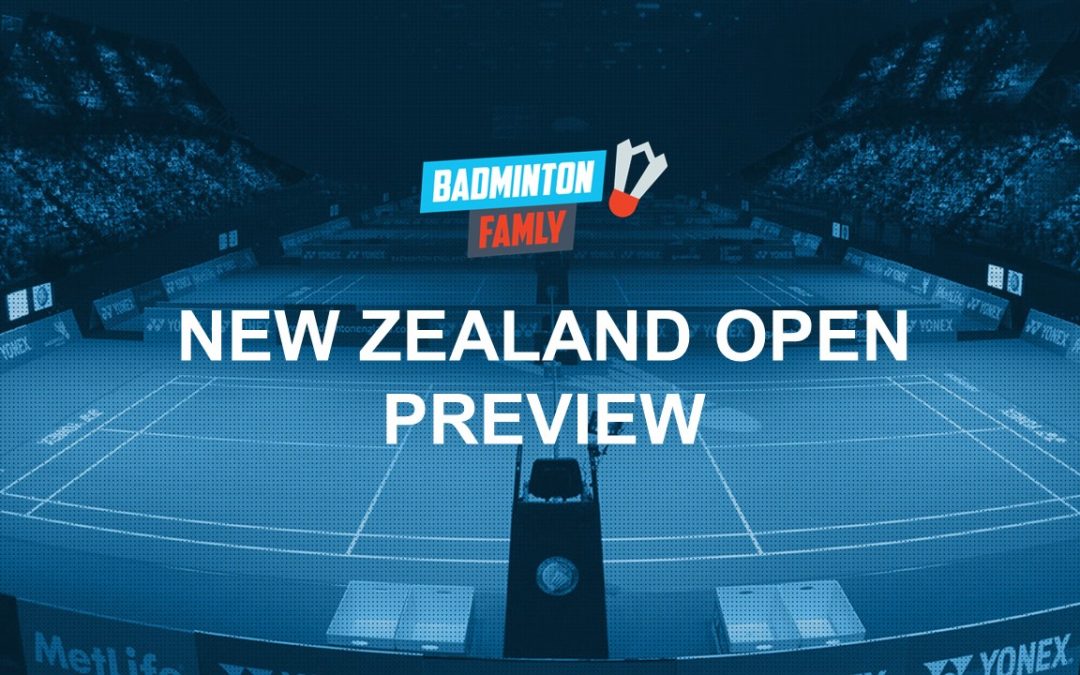 The Super 300 tournament in New Zealand with prize money of $150,000 begins tomorrow. Here is our short preview for the tournament.

Lin Dan ready to conquer New Zealand
It is not every day you find Lin Dan in the lineup for a Super 300. But the Chinese superstar is tipped to be the coming New Zealand Open champion, as he will enter the tournament tomorrow. In the other half of the draw we’ll find Jonathan Christie from Indonesia, who currently ranks as world number 14.
Other players entering the tournament in the mens single, who should be interesting to follow, are Tommy Sugiarto, Sai Praneeth B. and Sony Dwi Kuncoro.
In the women’s single Sayaka Takahshi from Japan, currently ranked as number 19 in the world, takes the top spot of the draw. Last to win the womens single in New Zealand where Ratchanok Intanon.
In the mens double we find the world’s number 7 in Chen Hung Ling and Wang Chi-Lin from Chinese Taipei, who are massive favorites to win, as their closest competitors are 18 spots behind them on the current world ranking.
In the women’s doubles the Indonesian duo Haris & Pradipta are predicted to go all the way. But with 6 Japanese pairs entering the tournament, who are famous for their women’s doubles – they must be ready to work hard to stand at the top of the podium at the end.
In the mixed doubles we must go to spot 28 of the world ranking to find the favorites. This is the Thai duo Puavaranukroh & Taerattanachai.
Find all draws here.