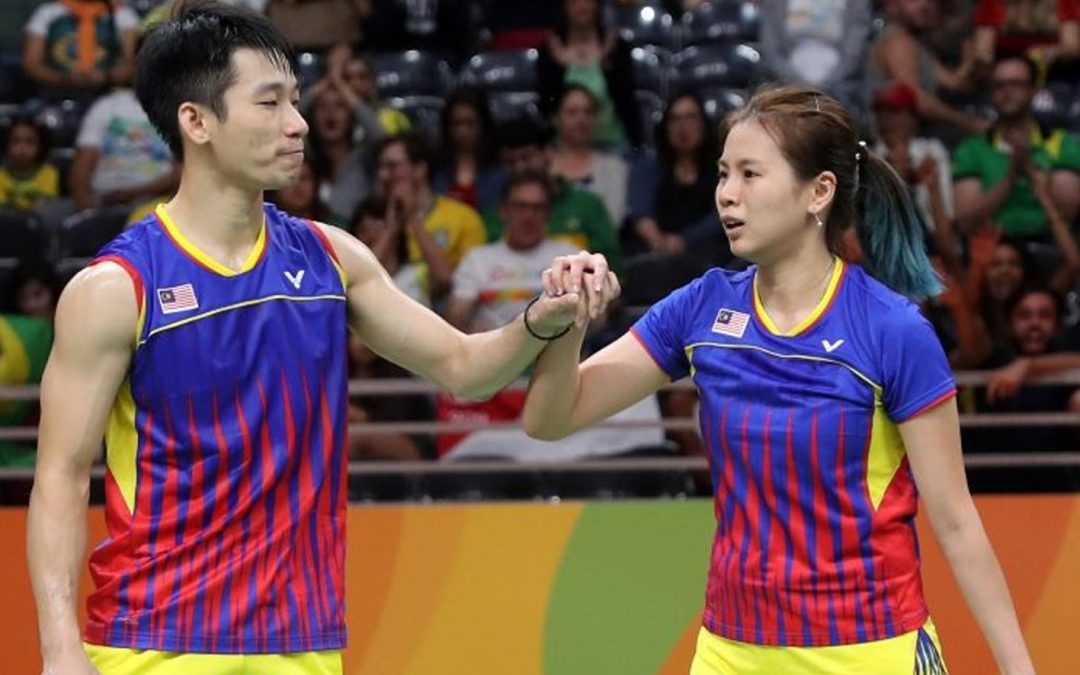 The final round of the 2019 New Zealand Open which was held at the Event Stadium in Finda, Auckland, New Zealand, earlier today is now over. Who became the ultimate champions and what is to be mentioned as the highlights of the final?

Top mixed couples took home the victory
Malaysian top mixed doubles pair Chan Peng Soon-Goh Liu Ying have won the New Zealand Open for their second title of the year. The world No. 5 brilliantly came from behind to beat Indonesia’s Praveen Jordan-Melati Daeva Oktavianti 14-21, 21-16, 29-27 in an epic final that lasted an hour and 25 minutes in Auckland on Sunday (May 5). Peng Soon-Liu Ying reclaimed the title they last won in 2016. They had earlier won the Thailand Masters in January.
The victory gives Peng Soon-Liu Ying a perfect start to their Olympics qualifying bid, as the tournament serves as the curtain raiser to the Road to Tokyo.

Unseeded South Korean Se Young-an claims BWF New Zealand Open women’s title
Unseeded South Korean Se Young-an completed a remarkable achievement at the Badminton World Federation (BWF) New Zealand Open today by beating China’s Li Xuerui in the final. Li, the London 2012 individual champion, had returned to the sport after a serious knee injury and had produced a surprise in the semi-finals of this Super 300 tournament by beating Japan’s top seed Akane Yamaguchi.
But she had no answer to Se, who has deposed a series of more highly-ranked players at Auckland’s Eventfinda Stadium this week, and claimed the title thanks to a 21-19, 21-15 success.