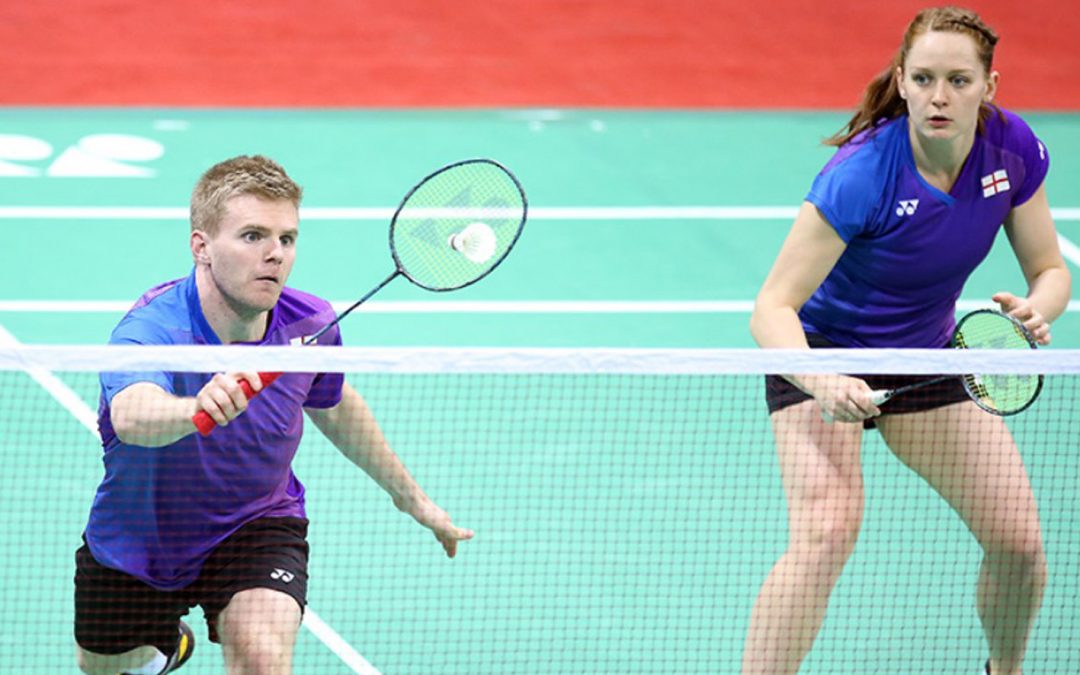 Marcus Ellis and Lauren Smith won Dutch Open 2017 and are travelling to the Netherlands to defend their title next week. The English duo is top seed in a draw that also includes two of the other three pairs from the podium last year.

At the Dutch Open 2017 Marcus Ellis and Lauren Smith defeated Dutchmen Jacco Arends and Selena Piek in the mixed double final. This year the two pairs may face each other again, however, not in the final but one round earlier. Both are placed in the top half of the draw while semifinalists Ben Lane and Jessica Pugh are placed in the bottom half. The last semifinalist from last year, Satwiksairaj Rankireddy and Ashwini Ponnappa, are not playing Dutch Open this year.

Denmark has most entries

Denmark tops the list of mixed double entries with six pairs in the main draw. One of these must pull out something extraordinary if they want to survive first round; that is Kristoffer Knudsen and Isabella Nielsen who are ranked 65 in the world. They have been drawn against the top seeded Brits, Marcus Ellis and Lauren Smith in first round.

Then things look easier for one of the other Danish pairs, the second seeded Niclas Nøhr and Sara Thygesen, who play a pair from the qualification in first round. The duo has been in three finals this year; they won the titles at Orleans Masters and Spain Masters while they are runners-up from German Open. Sara Thygesen has two chances to return from the Netherlands with medals as she is also second seeded in women’s double with Maiken Fruergaard.

Can the seeded Dutchmen surpass the topseeds?

Favorites to run into Nøhr and Thygesen in the quarterfinal are the local pair Robin Tabeling and Cheryl Seinen. The Dutch duo is seeded 7 and plays Oliver Schaller and Celine Burkart from Switzerland in first round. The lower half of the draw is completed with Ben Lane and Jessica Pugh as 4th seeded and India’s Rohan Kapoor and Kuhoo Garg as 8th seeded.

The strongest pairs to prevent a second consecutive Dutch Open title for top seeds Ellis and Smith would be Ronan Labar and Audrey Fontaine (5) from France, afore-mentioned Dutch duo Arends and Piek (3) or Danes Mikkel Mikkelsen and Mai Surrow (6). Can the two seeded Dutch pairs secure success at home soil? Time will tell as they may run into the two top seeded pairs in the quarterfinals.

First round of the seeded players in mixed double: