Match of the day: Top seeds are cursed 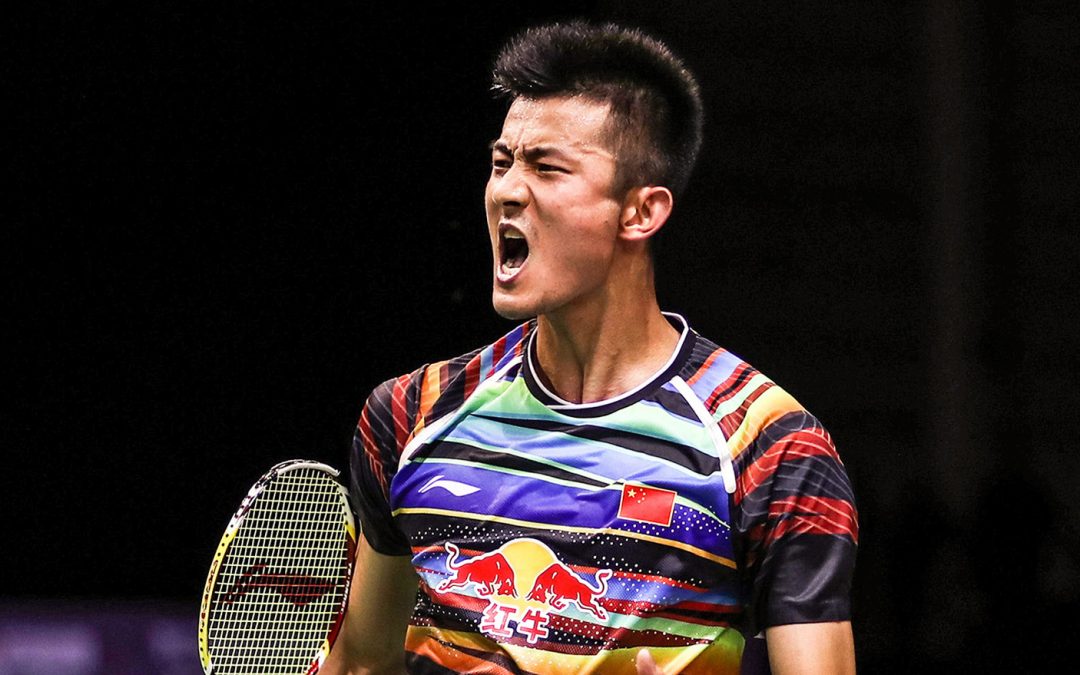 Since the men’s single draw at the World Championships was published on 17 July, the whole badminton world had been looking very much forward to the potential quarterfinal clash between two of the biggest names in men’s badminton. And the badminton world got what it wanted; a quarterfinal between the reigning World Champion from Denmark, Viktor Axelsen, and the reigning Olympic Champion from China, Chen Long.

The two have met each other 12 times before and it’s the Chinese who had an impressive head-to-head lead of 10-2, but it was also the Chinese who was seeking to revenge his defeat at last year’s World Championships. Last year in Glasgow Viktor Axelsen left Chen Long with absolutely no chances when he eliminated the Chinese in the semifinal with 21-9 21-10. Since then the two have played one match, which Chen Long did win, but he was surely eager to get a victory against the Dane and this year’s new World Championships.

Small lead all the way

It was a very explosive Chinese that started the match with much more speed than what we had seen from him in Nanjing the first four days – or so it seemed. Chen Long is a runner and he is quite famous for playing long rallies, which also shows in our statistics where he has played several of the slowest matches this week when you measure the seconds per point.

During most of first game Chen Long had a gap of 3-4 points down to Viktor Axelsen and at interval it was 11-8 for the local hero. The Dane kept on narrowing the gap but little did it help and the Chinese was leading all the way. After 32 minutes Chen Long bagged first game 21-19.

Chen Long continued playing very cleverly and pressed the shuttle down on Axelsen who couldn’t always turn it into his own favor. Despite both players delivering really good badminton, it rather quickly looked a bit similar to first game. The Chinese had a few points lead all the way and never let the Danish World Champion be in front one single time.

From interval at 11-7 there was only one way for Chen Long while Axelsen looked a bit frustrated and also had a few unlucky shots that went out. Not exactly something that boosted his confidence. Down 7-14 he did score a few points though but Chen Long proved too strong today. The rest of the match was a Chinese one-way street and Axelsen must surely have seen where it was heading. It was simply too difficult for him to come back against an extremely well-playing Chinese. 21-11 for Chen Long and it was not going to be a new title for the Danish World Champion from 2017.

Chen Long will face his compatriot Shi Yuqi in the semifinal meaning that China will minimum get bronze and silver this year – maybe even gold.

Speaking of statistics, this match is now the new slowest match in Nanjing measured on seconds per point. All of Chen Long’s four matches this week so far are in top 5 on this list…