Lee Chong Wei ready for the final. Can he take title no. 12? 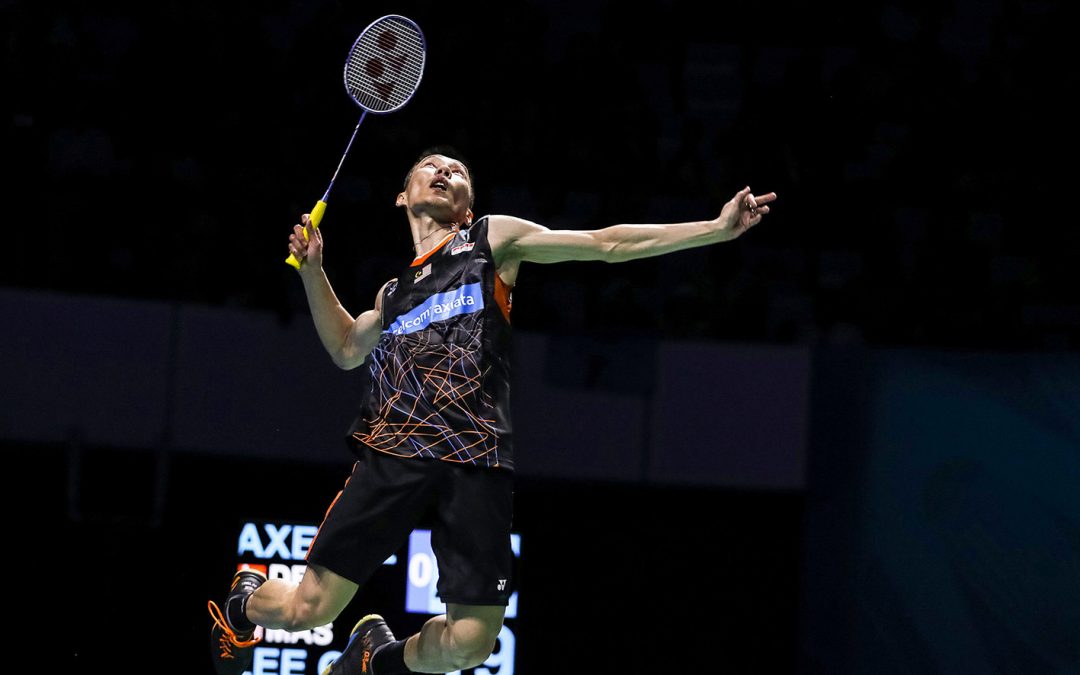 Malaysian Super-star Lee Chong Wei is ready for the final in Malaysia Open. So far, in the tournament he has been very convincing and has not conceded a set yet.

Despite a very tough draw, where the Malaysian could anticipate a semifinal against Shi Yuqi, Lin Dan or Chen Long – everyone where surprised to see Tommy Sugiarto in the semi’s. After beating Viktor Axelsen in straight sets the day before, Sugiarto seemed to be manageable task for Chong Wei – and it was.

With the home crowd cheering, Chong Wei left no chance to Sugiarto. Despite two long sets, their were never any doubt that Chong Wei would win the match. And the score is also quite convincing, as he won by 21-18, 21-15.

Can he really win his 12th title in Malaysia?

Can Chong Wei take on Momota?

In the final stands the best player at the moment. After his comeback he has showed, that he is the coming world number one. After an unsecure first round, Momota has played very confident the rest of the tournament, which was demonstrated in his semi’s today, where he crushed Srikanth by 21-13,21,13.

But is Momota able to beat Chong Wei in Malaysia? Not many players have achieved that.