Lee Chong Wei on press conference: I go for Olympic gold in 2020! 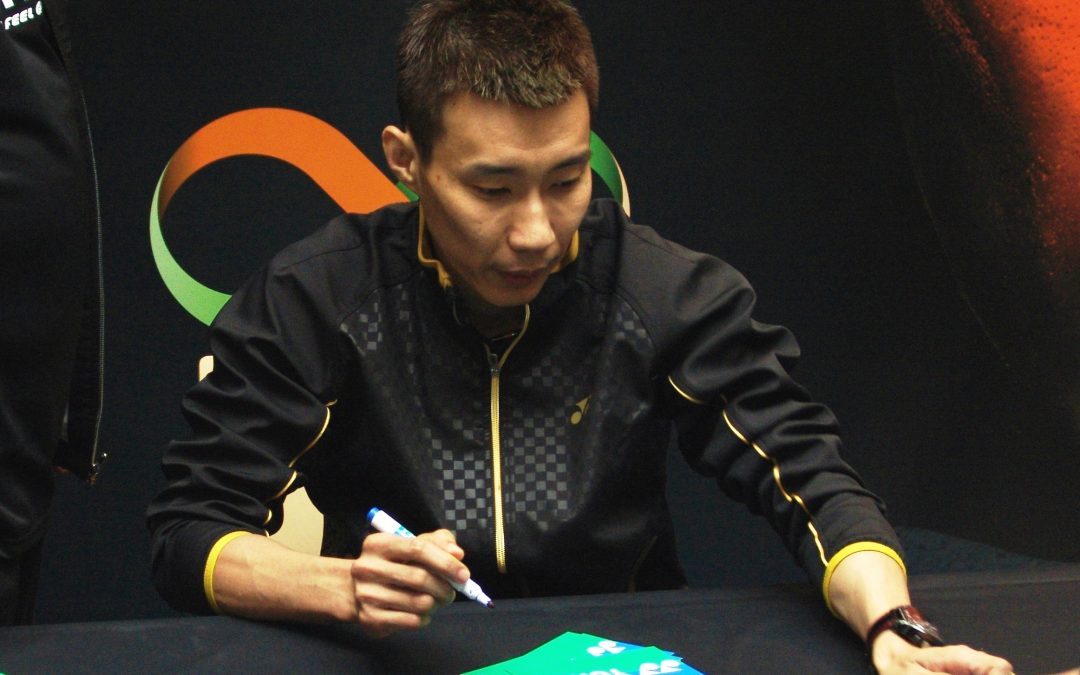 The Malaysian top shuttler who was diagnosed with nose cancer few months ago spoke to the press in Kuala Lumpur today. Here he made it clear that he is not going to stop his career despite his disease.

Lee Chong Wei spoke up for the first time today after his nose cancer was detected in July. His condition forced him to withdraw from the World Championships and the Asian Games after he had won the Commonwealth Games in April.

At a press conference held in Kuala Lumpur the legend revealed that he has no intention of retiring. He sets his eyes on the 2020 Tokyo Olympics where he will chase the gold medal he still never won. The 36-year-old Malaysian said he will listen to his doctors and follow their advice, but he hopes to be back at full power at All England 2019.

After two months of treatment in Taiwan, which was very hard for the Malaysian legend, the doctors gave Lee the green light to return to the badminton court. Things will however take the time that is necessary. Lee has no interest in forcing things.

The Malaysian has dropped to no. 8 on the world ranking but has also received a protected ranking as per 1 November 2018. This makes his way into future tournaments easier than if he would drop down to for example no. 100 during the time he will be out.

Lee has already begun light fitness training and hopes to be back on court within a month. During the press conference he said that he loves this sport very much, but he cannot give a 100% guarantee that he will be able to come back to his previous level. He will however do everything he can to do so.

Lee Chong Wei has had an impressive career so far. He has been in three consecutive Olympic Games finals from 2008 to 2016 but had to accept a loss in all three. During his career he won 69 titles in tournaments of many different levels, the first one being the Malaysia Satellite in 2003 and the last one being the Malaysia Open in 2018. Lee won the Malaysia Open no less than a record 12 times, of which 7 were consecutive from 2008 to 2014.

See the live video from the press conference on BAM’s Facebook page here: