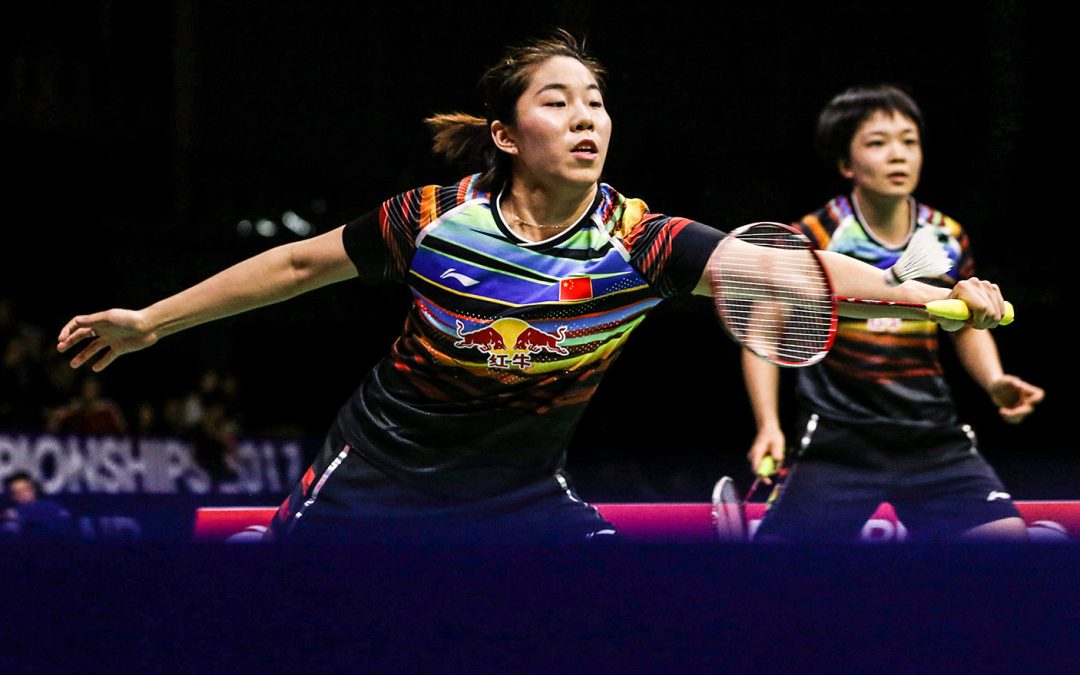 Japan had a stellar day at the Badminton Asia Championships 2018 in Wuhan today, winning all their four matches and assuring themselves of the Women’s Doubles gold.
The icing on their cake was the form of resurgent star Kento Momota, who extended his run into the Men’s Singles final. Momota, in his first tournament of this level since March 2016, is now one win away from his maiden Asian title.
The Japanese World No.17 was outplayed by Malaysia’s Lee Chong Wei in the early part of the semi-final. Lee, pacy and aggressive, had the vital lead at the end of the first game but uncharacteristically frittered away the advantage – a wild smash helping Momota level at 19. Another error by the Malaysian put the Japanese ahead by a game. It was an uphill battle from there as Lee increasingly appeared weary and Momota had the match at 21-19 21-14.
Read more from Momota and full article from BWF here
See line-up for all finals here