Indonesia vs. Korea – A clash between titans 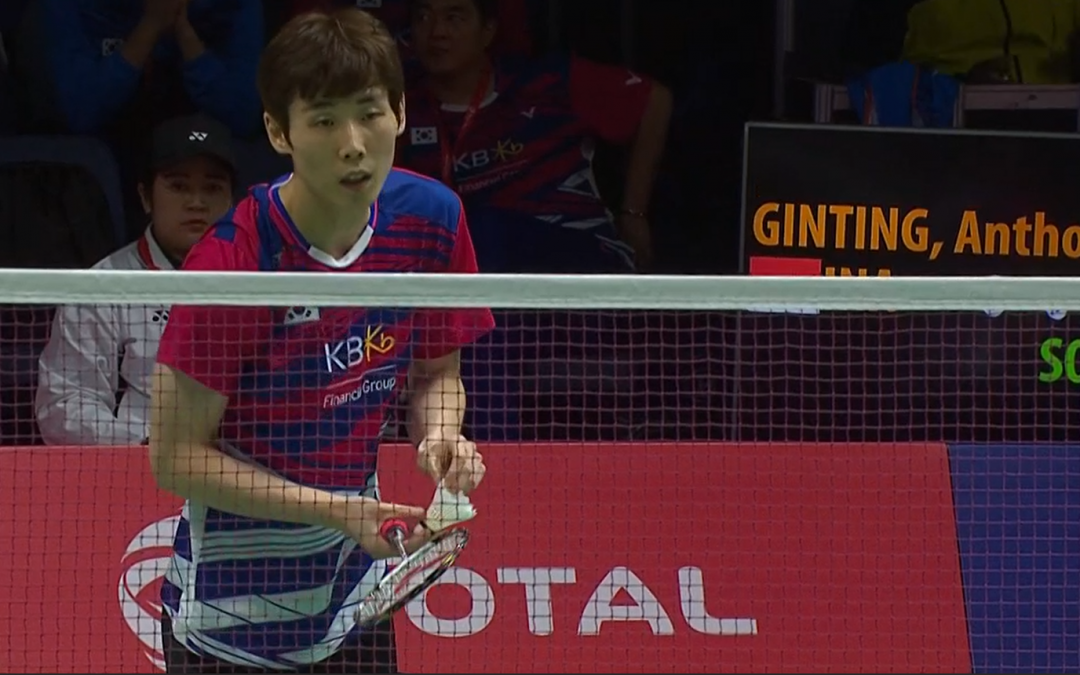 Fighting for first place in group B, Indonesia and Korea were head to head at the midday match at Thomas Cup. And what a breathtaking match!

Son Wan Ho steps up
Son Wan Ho gave Korea the best possible start by winning against Anthony Ginting. In a thrilling and close game, the Korean first single won by 22-20 and 22-20. Ginting was leading both first and second set, but the Korean kept his cool and played well in the deciding rally’s.

Sukamuljo and Gideon back on track – sort of
After losing yesterday against Thailand, Sukamuljo and Gideon was back as we know them – as winners. But once again, the two Indonesian shuttlers showed, that they are not comfortable playing in the arena in Bangkok. Even though they won their match, if was a bit of a struggle. After winning first set 21-11, they lost the second set 14-21. In the third set however, they picked up their game and won the decider by 21-10. 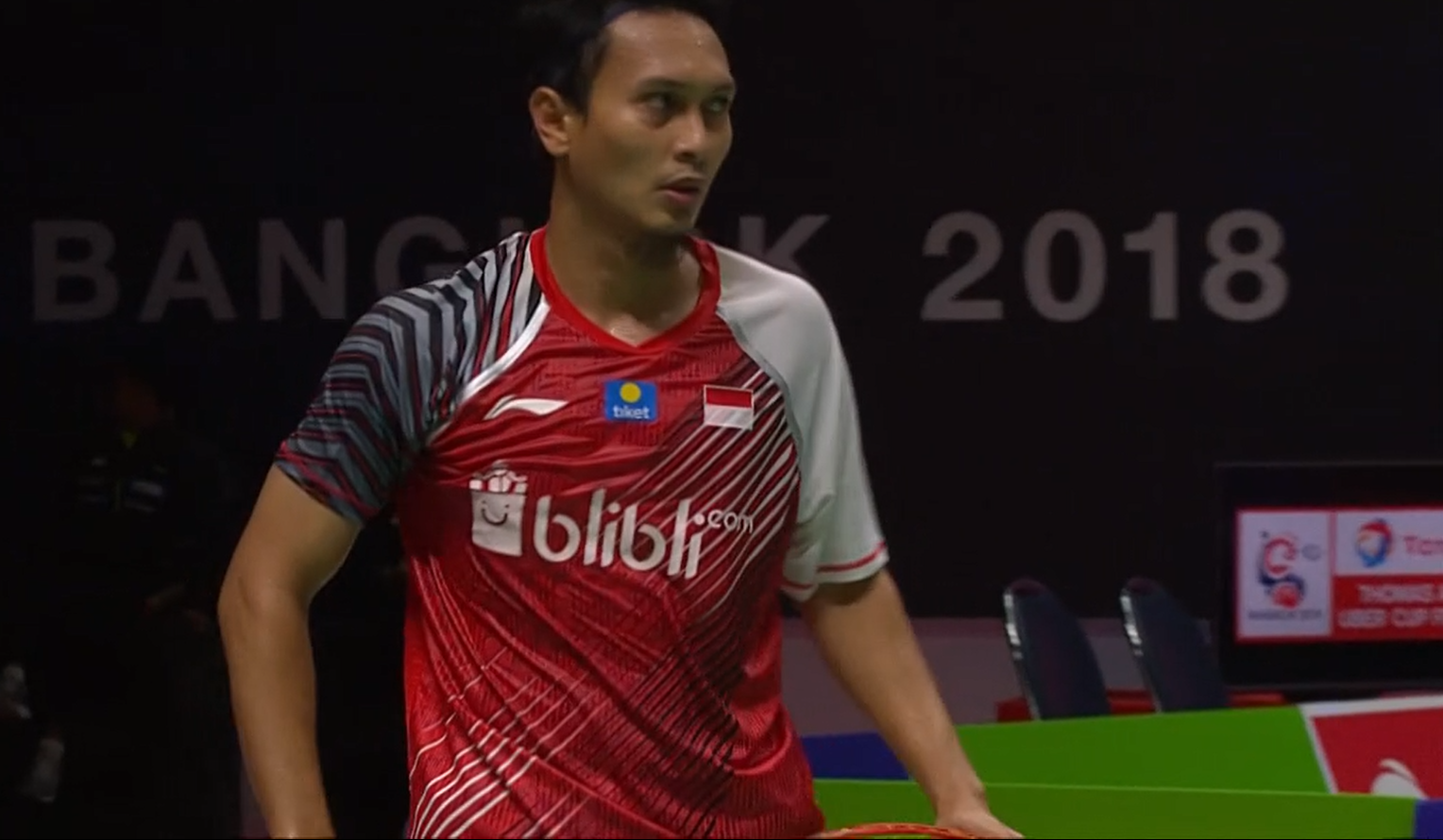 Ashan back with his old partner Setiawan at the Thomas Cup.

In the final game Indonesian Kholik couldn’t handle the pressure in the first set. After being in front by 20-12 he managed to lose the first set by 20-22. But in the second and third set he found his coolness and won the two final sets 21-15 and 21- .

Indonesia is thereby winner of group B.