Indonesia Masters finals: A day for the history books! 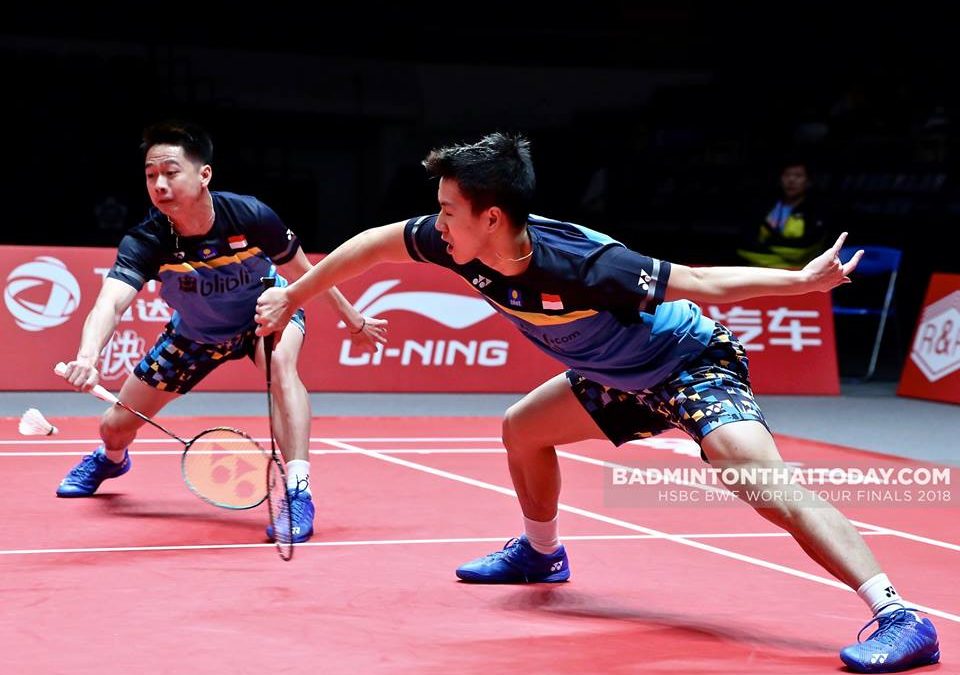 Sunday 27 January 2019 will be a day for the badminton history books. Not that everything that happened was historical events in itself. But some will remember this date as the day where something special happened.

The Indonesia Masters 2019 is a World Tour Super 500 event with USD 350,000 in prize money. Only two unseeded entries had made it into the finals. Among them the Korean women’s double pair, Kim So Yeong and Kong Hee Yong who rank 50 in the world.

They were giant underdogs today against the 2nd seeded reigning Olympic Champions, Misaki Matsutomo and Ayaka Takahashi. The Japanese duo also did what was expected by them and claimed the title after a straight game win.

How do you beat Momota?

Then came the first memorable thing came. In men’s single underdog Anders Antonsen from Denmark, the other unseeded finalist of the day, was facing the big favorite Kento Momota. Even though Antonsen has been teasing the Japanese in previous encounters, there were not many who expected the young Dane to be able to win. 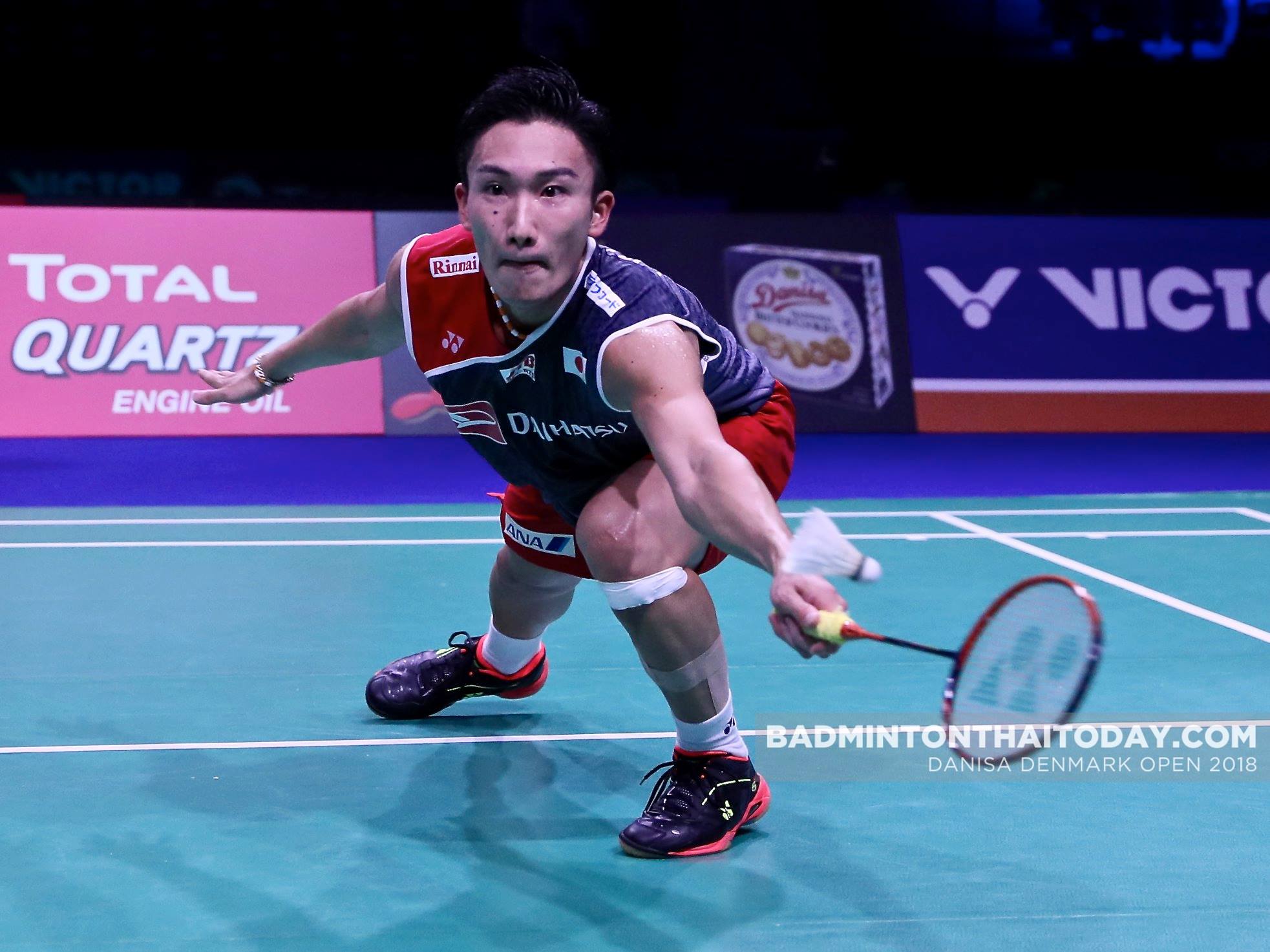 So how do you beat Kento Momota who is the best player in the world for the moment, and who had a big staff delegation with him during the tournament and the match today? You show no fear and you believe in yourself. And that is what Anders Antonsen did.

Antonsen’s biggest title to date was at the Scottish Open in 2016, which was a BWF Grand Prix level tournament. After the final the young Dane arrogantly claimed that he was “the next one”. That attitude caused the thumbs down from many fans and others in the badminton environment, but no matter what you think of Anders Antonsen’s arrogance, you got to admit that he made it to the top. 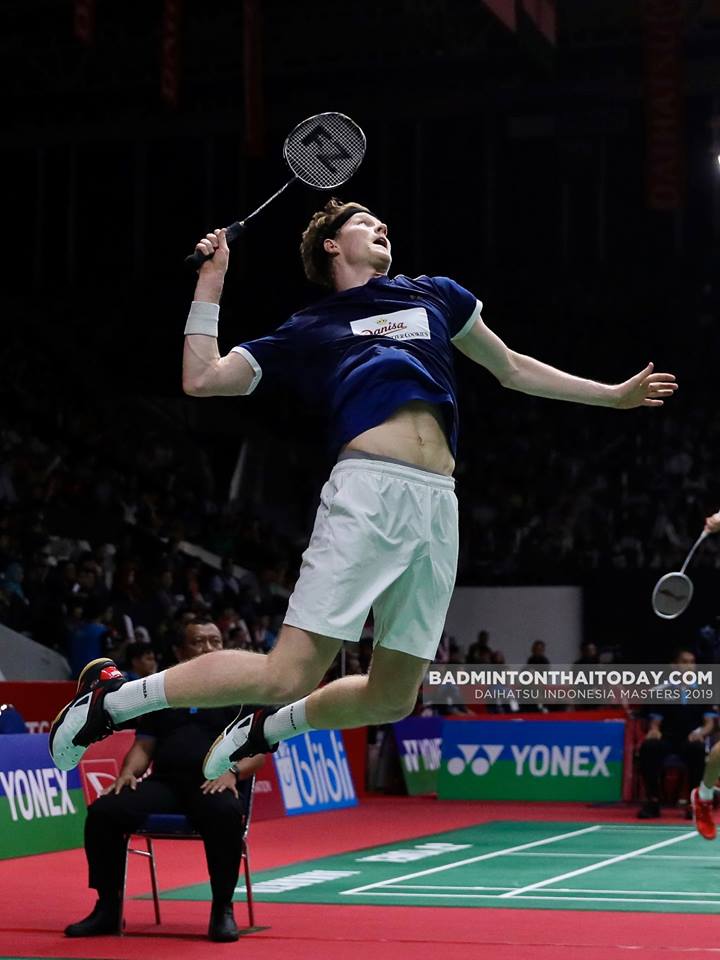 First game belonged to the Dane who won 21-16. In second game he was run over by Momota who hadn’t come to finish second. The Japanese set things straight with 21-14 and a third decisive game was necessary. Here things were once again in Antonsen’s favor and the Dane claimed his biggest title with another 21-16. A fantastic feat and a very memorable date to remember for him and the Danish badminton fans.

The men’s double final was a battle between two Indonesian pairs – something that seemed pretty luxurious for the many Indonesian spectators and badminton lovers at the iconic Istora Senayan arena in Jakarta. Some would say the new against the old – but we don’t want to call Mohammad Ahsan and Hendra Setiawan old; we prefer to say experienced. Anyhow, the two were up against the world’s best pair in Marcus Fernaldi Gideon and Kevin Sanjaya Sukamuljo. 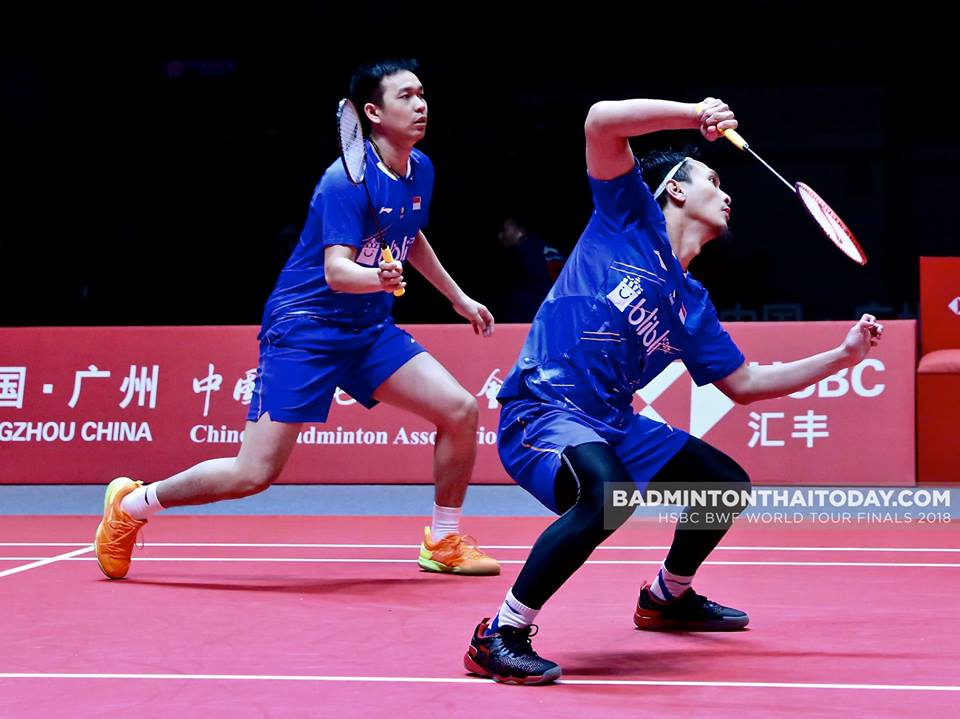 It was the eighth encounter between the two pairs and the younger ones had a comfortable 5-2 lead head-to-head before today. The match started out quite intensely and both pairs followed each other up to the first mid-game interval. At the end of first game Gideon and Sukamuljo were strongest though and they took first game.

Sadly the final never became such a wild and interesting battle everybody had hoped for. The 25 minutes the four players spent on court helps proving this. From another even beginning in second game the world number 1 took a big jump from 10-10 to 21-11 to finish the match and claim their second title of the year. It seems they pretty much just continue their winnings from 2018. How long will that last? 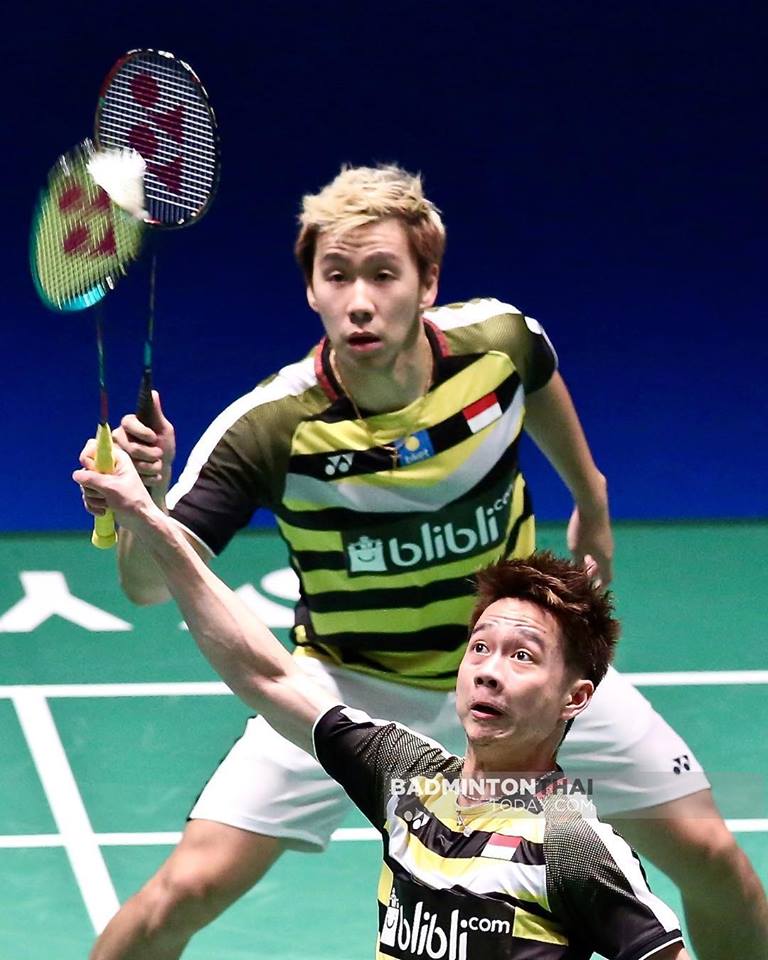 Carolina Marín and Saina Nehwal had both made it into a new final in women’s single and it was the 12th encounter between the two fantastic players. Sadly this date will also be remembered because of a bad injury that put a stop to the match after only 10 minutes of play.

It was the Spaniard who had the best start of the match. As usual Marín was on full speed even between the rallies so she could stress Saina Nehwal by being ready for the next point immediately. Carolina Marín had built up a comfortable lead of 9-3 when she fell on court in tears.

She immediately held her hand to her right knee and it was clear to see that this was not good. After some minutes the hard fighting Spaniard did however try to continue – she is not the type who gives up. But there was nothing to do. Marín couldn’t run and move well and at 10-4 she once again fell to the court and burst out in tears. It was game over. Saina Nehwal won the title because Marín had to retire.

In the interview made right after the final Nehwal said she obviously didn’t want or like to win this way. She was happier to at least play well after her own injuries and of course to reach the final. But even though they may be enemies on court and both fight for the same title, nobody of course wants it to be decided in this way. Posts on the two players’ Instagram accounts after the match also show how much they support each other.

All the best for a speedy recovery to Carolina Marín!

Not the way I wanted it in the finals of #indonesiamasterssuper500 … injuries are worst for players and it was very unfortunate to see @carolinamarin the best player in women’s badminton to face it today in the match .. I wish u a very speedy recovery 🙏 come back soon 👍

Results from the finals at Indonesia Masters 2019: