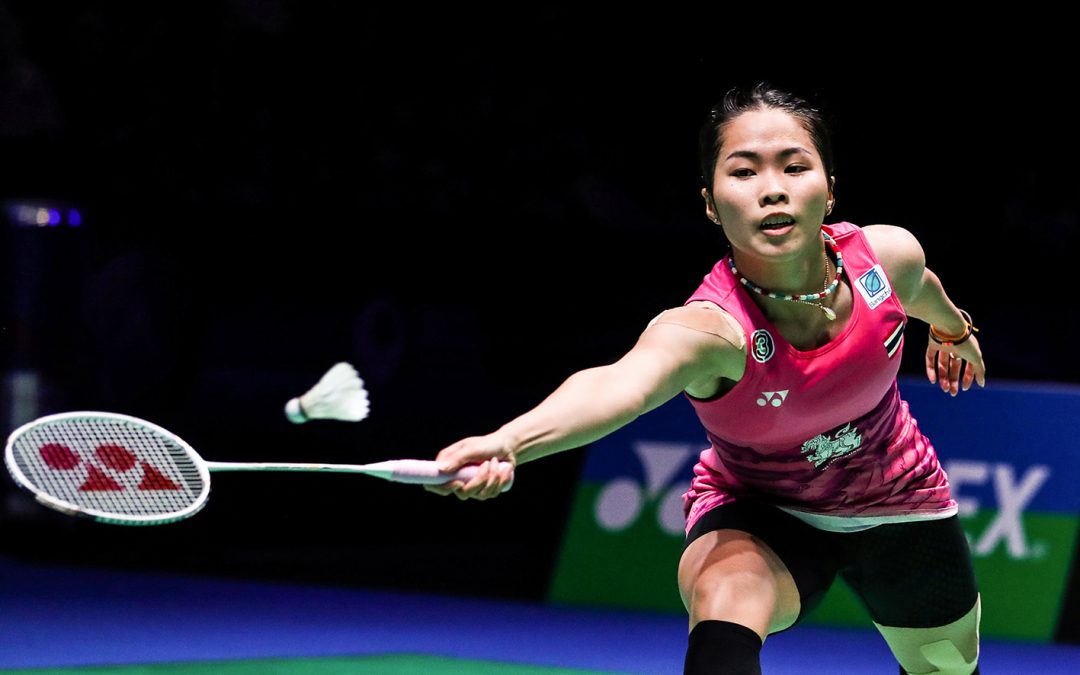 China remains favorites in the mixed doubles
With a victory against Hafiz Faizal and Gloria E. Widjaja on 21-13/21-16 China with Wang and Huang has managed to make it look playfully easy this week. In the tomorrow Wang and Huang from China will meet Jordan and Oktavianti from Indonesia which will be an extremely exciting match to follow.
We have previously seen a tendency for Indonesia to surprise with their high level and fast speed. Will the favorites bring home the victory safely or will there be more excitement in the match tomorrow?

A total win in singles
Viktor Axelsen doesn’t move around the court. He prowls and then attacks. The no. 6 from Denmark pushed the degree of intensity a few notches higher leaving his opponent Kashyap gasping for air. Axelsen the victory with a margin of 11 points and played to the max level of his . Like a champion pugilist, Axelsen employed his knock out KAshyap 21-10/21,16. The unseeded Indian looked overwhelmed by Axelsen’s speed and power, attributes that took him to the All England Final earlier this month.

A smooth ride in the singles
The ride has been enviably smooth for PV Sindhu, the highest ranked women’s player in the India Open. Exuding a lot of energy, Mia Blichfeldt from Denmark tried her best to stop Sindhu’s march into the semifinals but it was just another “warm-up” encounter. Sindhu won 21-19/22-20. test awaits Sindhu now in the form of world No. 7 He Bingjiao on her road to the final

In addition, we also witnessed an extremely exciting battle between Ratchanok and the young Han from China. However, Ratchanok eventually showed a great routine and power and is therefore on to the final tomorrow where she will meet Bingijao.

doubles ready for the finals tomorrow
In the women’s there was high level to see in the various matches. Malaysia showed they are a couple to look a little ahead with game today. and Rahayu were also present on the track but unfortunately fell asleep in the second set, but struggled back and tomorrow have to fight in the final against Chow and Lee from Malaysia. Here are Polii and Rahayu big favorites but everything can happen and we look forward to following this match tomorrow in the final.

Stay updated on the matches here