HS Prannoy is confident he can go all the way 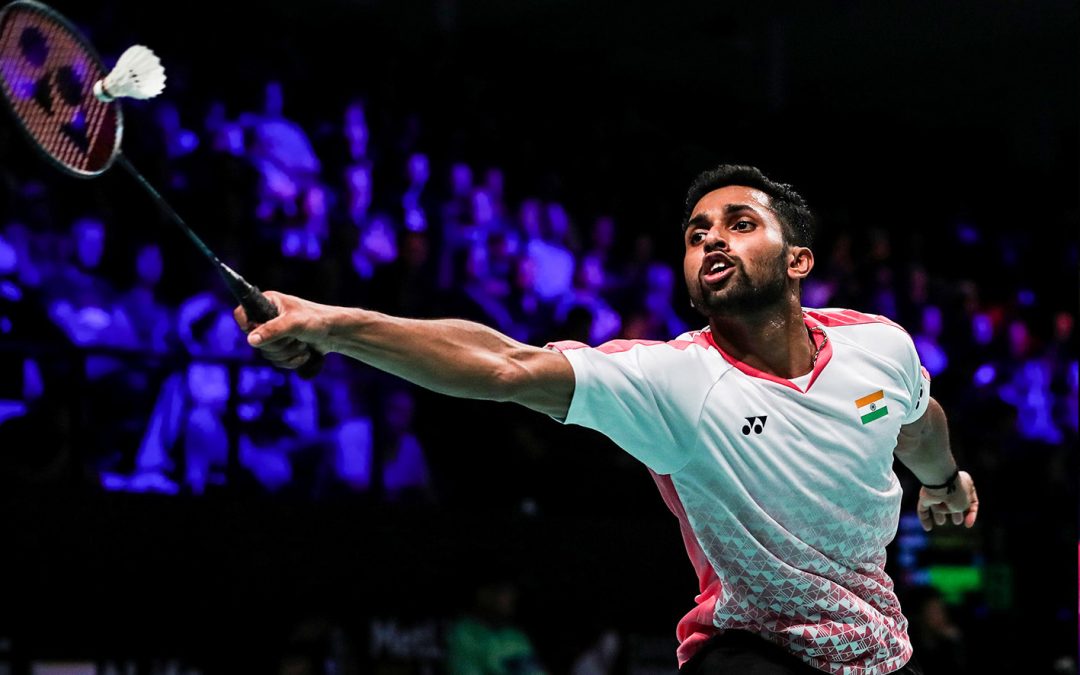 Ranked number 8 in the world, HS Prannoy has steadily worked his way towards the top. But he still has his first big title to achieve.
Photo credit: Tang Shi

HS Prannoy is one of the Indian men’s single who during the past years has showed, that Indian is becoming a superpower within badminton. But for the 25-year-old Prannoy, he is still to produce a big result. But he is confident that will happen soon.

“It is just a matter of time, of probably breaking the jinx once… going on and winning one tournament and things will fall into place. I will know exactly what I need to do on that particular day about things not going my way. I am trying to sort it out, and am slowly getting better,” said Prannoy to Hindustan Times.

But there is no doubt HS Prannoy has the talent to take one of the major tournaments. He has on previous occasions showed he can beat the best, winning against both Lin Dan and Lee Chong Wei, and he also got the best of Son Wan Ho at the Asian Championships this year.

It should be interesting to see, how the coming years will go for HS Prannoy. When is it his time to take home on the great titles?

No doubt he will fight for his position on the world ranking, to get the best seeding for the upcoming tournaments. Prannoy is set to meet Jonathan Christie from Indonesia in the first round of Malaysia Open, and if he manages to uphold his seeding, he will face his countryman Srikanth Kidambi in the quarterfinals.