Ginting vs. Momota in the final 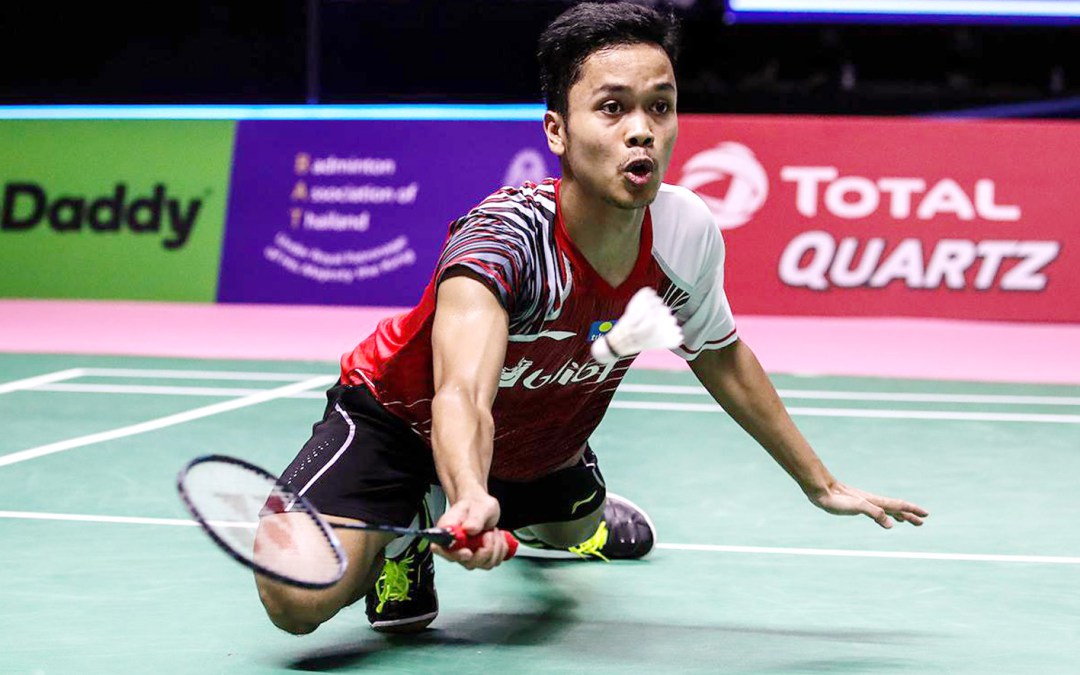 Indoniesian Ginting is ready for the final after a surprisingly good run in China. And just as expected, so is Kento Momota.

More than 1 hour of play

In the first match of the day, Anthony Ginting was up against Chou from Chinese Taipei. On paper Chou was favorite before the match, but Ginting has already showed this tournament, that rankings and seedings are not to be trusted. Today was no different.

But it was a match for men. More than 1 hour and 8 minutes it took before Ginting could raise his arms in victory. After losing the first set 12-21, Ginting made a great comeback and won the two last sets by 21-17, 21-15.

It seems redundant to mention in these times. But Kento Momota is ready for yet another final. Today it was Chinese Shi Yuqi’s turn to leave China Open. Momota only needed 29 minutes to win 21-19, 21-15.

There is just no stopping Kento Momota at the moment. Or is there? Becuasue the gentlemen he is facing in the final tomorrow, is the most recent player to conquer the Japanese. At the Asia Games, Ginting actually won against Momota in straight sets. So, we might be in for a very interesting final tomorrow.