Former Malaysian top shuttler: There is room for improvement 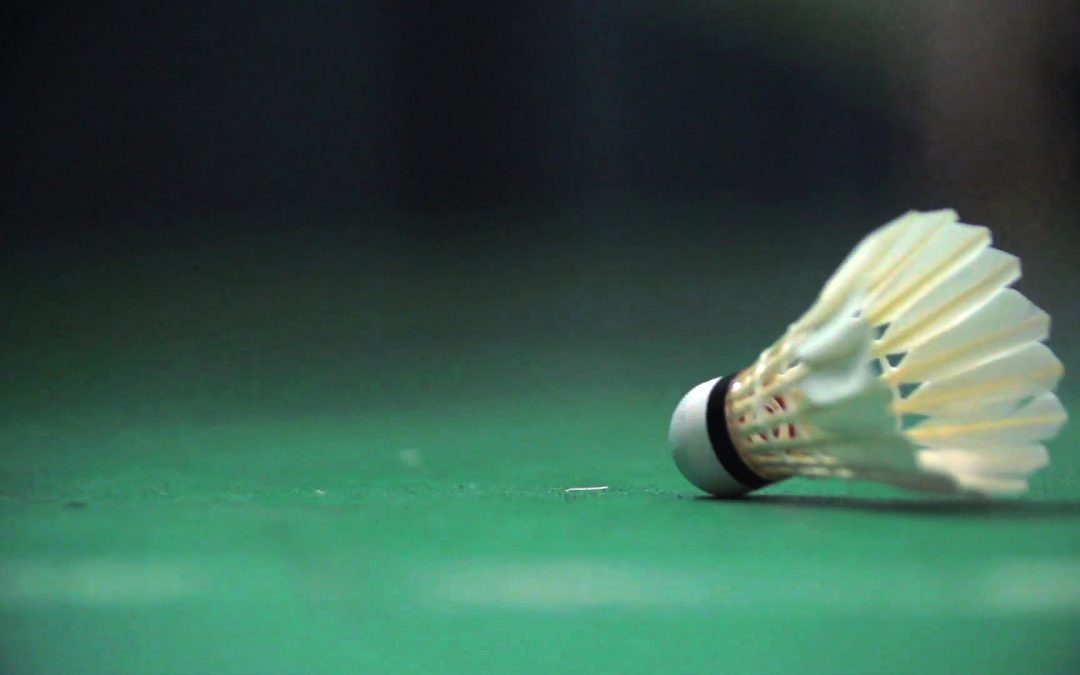 The former top player from Malaysia Wong Choong Hann has evaluated the performance from Malaysia during this Thomas Cup – and he feels there is room for improvement.

Malaysia had their eyes on the semifinals at this Thomas Cup, but was beaten by Indonesia already in the quarterfinals. And according to Choong Hann the players need to show more spirit and commitment, when they represent their country.

“I don’t think it’s fair for me to judge them because I’m from a different era,” Choong Hann says to the Start.

“But I think there’s always room for improvement. I hope they (the players) realize that being national players, they are playing for more than just themselves,” Choong Hann emphasizes.

One player who keeps impressing the former top shuttler is Lee Chong Wei. Despite being the player who has experienced the most, he was still hungry for success, which he showed beating Viktor Axelsen in straight sets.

And the level of commitment by Chong Wei is impressive according to Chong Hann.

“He showed that if he wants something to be done, he’ll get it done. He definitely has a few good years left in him,” so he says to The Star.