Favorites queuing up for shaky starts in Tokyo 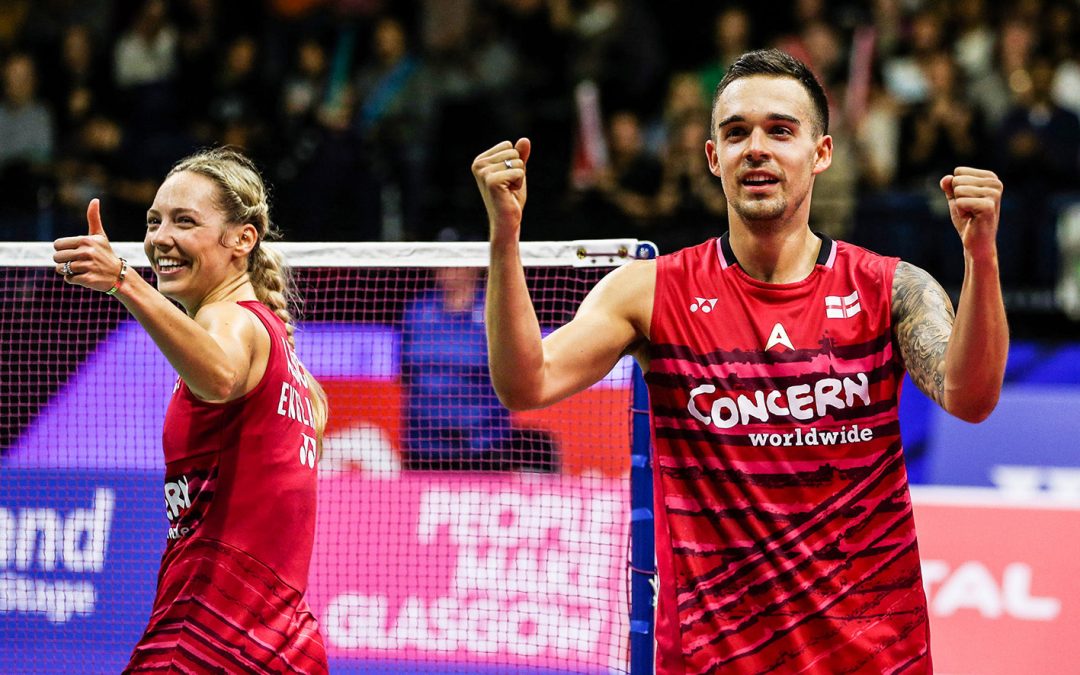 The list of shaky starts at Japan Open is long. Ratchanok, Sindhu, Lin Dan, Chen Long, Son Wan Ho and the Adcocks were all struggled in their first round matches in the Musashino Forest Sport Plaza.

As reported earlier today Chen Long won his first round match against Tommy Sugiarto but it was not without problems. Sugiarto won first game and could as well have closed the match in straight games. But the Chinese managed to turn the match and after 73 minutes he was ready for second round.

Compatriot Lin Dan was also struggling against Kantaphon Wangcharoen in his first match, which was the second-longest match of the day (79 mins). The Thai won first game and was close to win second as well but eventually lost it with a two point margin. In a copy of Chen Long’s match, Lin Dan got things turned around and took the victory in three games.

The same progress was the case for Son Wan Ho, seeded 4. The Korean lost first game against one of the locals, Kazumasa Sakai, but leveled the match by winning second. After being totally even from 12-12 to 20-20 in the decisive game, Son won the necessary two points that allowed him to proceed to second round.

Ratchanok Intanon was also up against a Japanese opponent in the winner of Spain Masters, Minatsu Mitani. And just like all the above matches, the Thai favorite started the match by losing first game. In second and third though, there were no problems for the 4th seeded Thai. She stepped up and took the victory in three games in just under an hour.

England’s Chris and Gabrielle Adcock were the first of these favorites with shaky starts to actually win first game of their match. In a close match against Lu Kai and Chen Lu the Brits won 21-18 in first game only to cash in a loss with the same score in second. In third game they stayed in front all the way and finally took the victory on their first match point.

Finally Pusarla V. Sindhu did also get a good start winning first game against Sayaka Takahashi, however only after recovering from an 8-point lead to the Japanese. In second game though things were turned upside down and the Indian favorite only collected 7 points. In the decisive game Sindhu was back on top again and didn’t look back at all as the won comfortably with 21-13.

Some who weren’t off to a shaky start were Malaysians Chan Peng Soon and Goh Liu Ying who were up 10-0 against Lee Yang and Hsu Ching before the Taiwanese got their first point. But then the Malaysians did become a little shaky and let Lee and Hsu back into the match again. Eventually Chan and Goh still won the match in straight games but it finished much closer than expected after that rocket start in first game.

Selected results from first round of Japan Open: