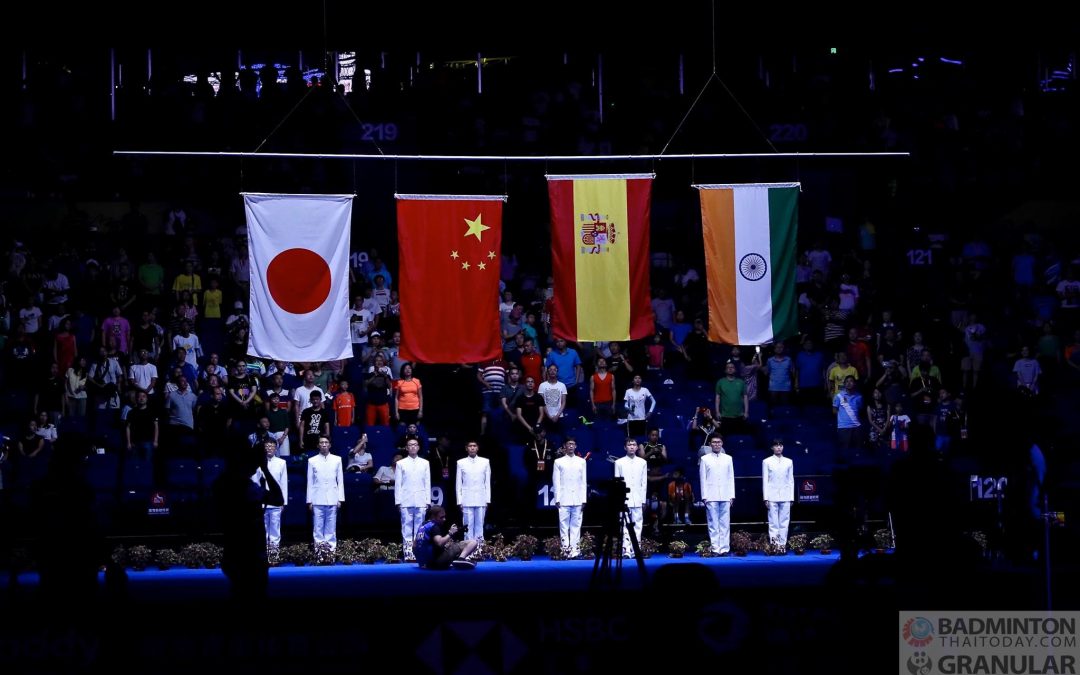 BWF has revealed the hosts for the major events for the following seven years. No less than 18 hosts will be in charge of the top tournaments of our sport from 2019 to 2025.

Thomas & Uber Cup as well as Sudirman Cup are held only every second year. The Thomas & Uber Cup was held in Bangkok earlier this year so we will have to wait two years for the next event. The host for the 2020 event is going to be Denmark and the event will be held in the country’s second largest city, Aarhus. In 2022 the event returns to Bangkok again while China will host the Thomas & Uber Cup in 2024. The location is still to be decided. 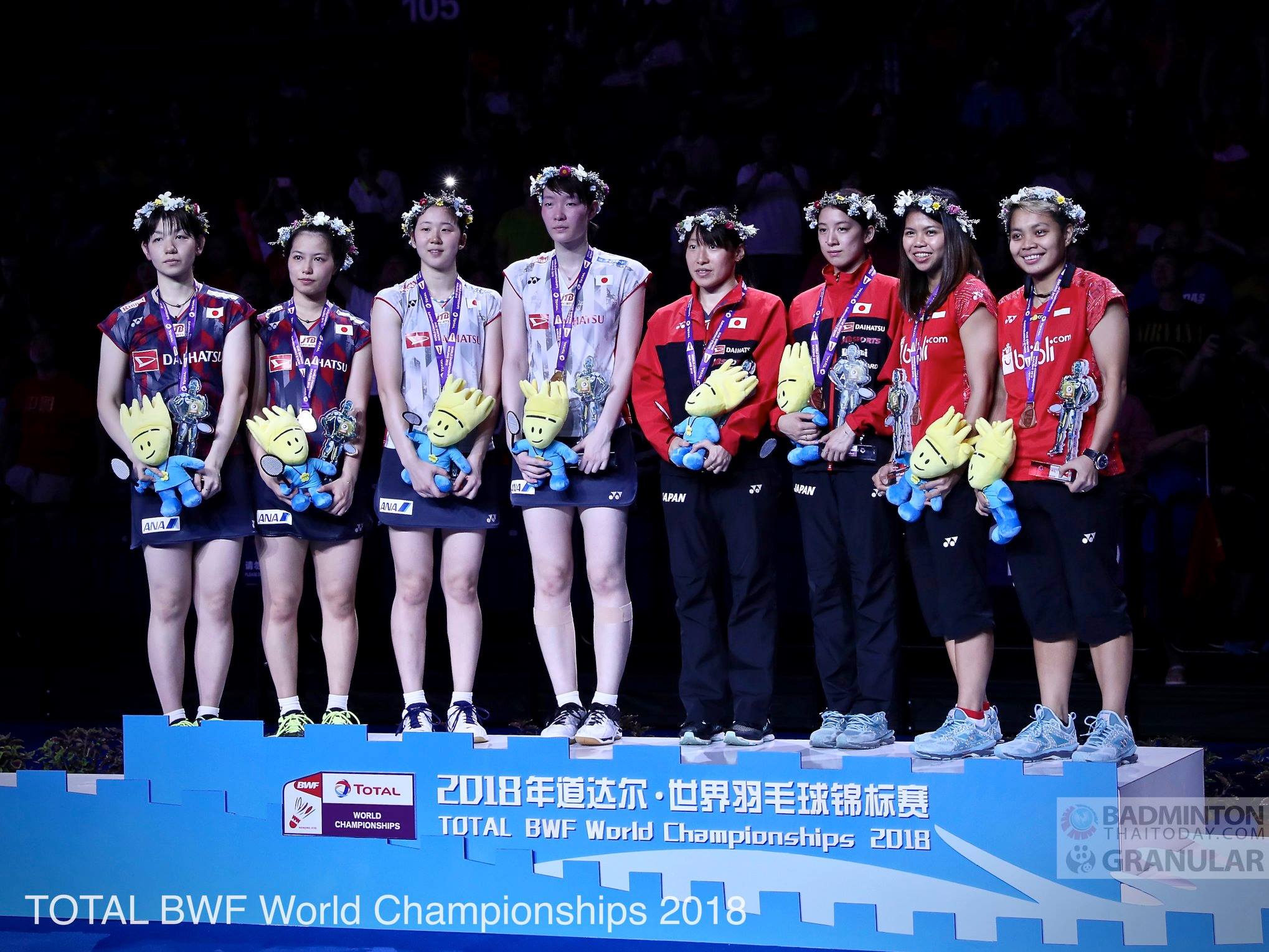 China has been hosting the Sudirman Cup four times since 2005 and will host it again in 2019. That was already decided by BWF prior to revealing the allocations now. But there is something about China and the Sudirman Cup. Not only is China the country with most Sudirman Cup titles. Being selected as hosts in 2021 and 2025 as well, they are also by far the country where the event has been held the most times. India jumps in between as New Delhi will host the event in 2023.

The world is going to Europe

BWF has set their eyes on Europe when it comes to the individual World Championships for the upcoming years. We already know that the 2019 event is played in Basel, Switzerland. With the news from BWF now no less than four of the five next World Championships will be held in Europe. That is something the Europeans have been wishing for several years. 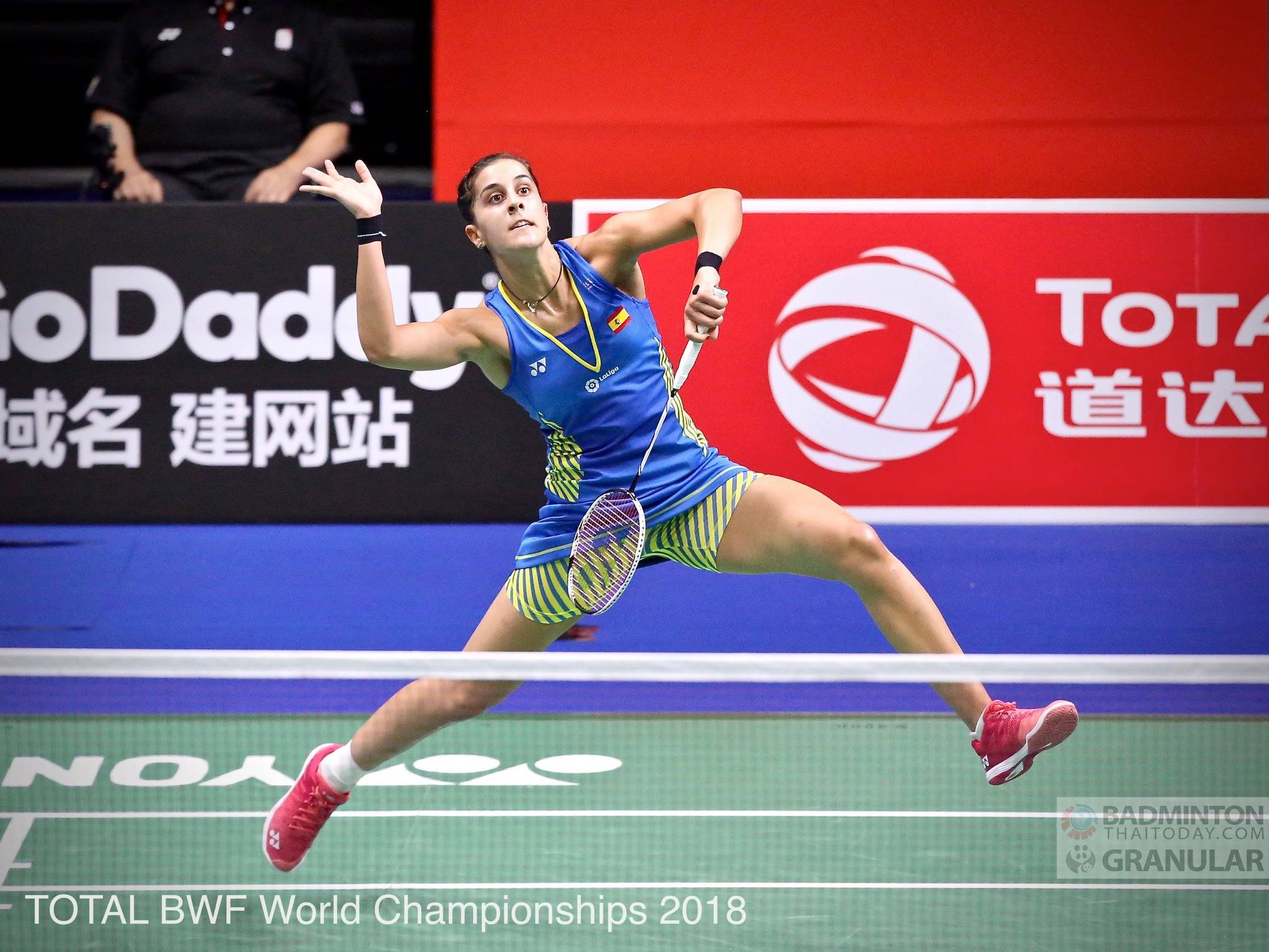 Spain has been allocated the 2021 World Championships. They have previously hosted this event in 2001 in Seville and 2006 in Madrid. The host city has not yet been selected but speculations go on Barcelona since the Spain Masters was moved their with great success in 2018.

Do you remember the World Championships 2018?

Tokyo who will host the 2020 Olympics will receive the top of the badminton world again in 2022 where they have been chosen as hosts. In 2023 it’s Copenhagen’s turn again while Paris finishes with the 2025 event. These two cities last time hosted the World Championships in 2014 and 2010 respectively.

The juniors go all over the world

The top junior players will literally go all over the world in the next five World Junior Championships. Kazan in Russia has recently hosted both the European Games and the European Team Championships and they are once again on the list. They will welcome the junior players already in 2019. In the Olympic year of 2020 the World Junior Championships moves to one of the earliest time zones possible when New Zealand will host the event in beautiful Auckland.

China has been chosen for 2021 while Spain receives the juniors in 2022. Last stop on the tour brings the major events to Hawaii for the first time ever as Honolulu concluded the list with the 2023 World Junior Championships.

As most badminton are surely already aware of there are no World Championships in 2020 and 2024 due to the Olympic Games. In 2020 the Olympic Games are in Tokyo while Paris is hosting the huge event in 2024.