Did you notice…? Looking back at Denmark Open 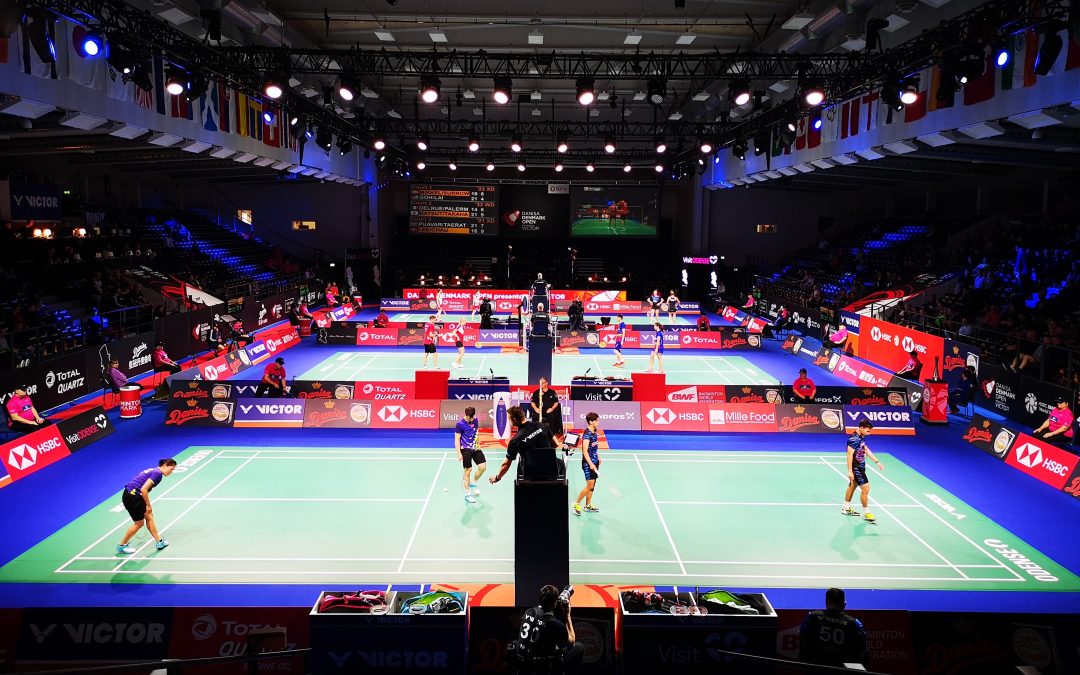 Yes, we know Denmark Open is over and focus is on French Open this week. However, we just want to spend a few moments looking back at certain matches from last week.

Did you notice that the finals were won by the five number 1 ranked in the world?

For the first time in a very long time a tournament saw only world number 1 ranked players on top of the podium. Four of them were top seeded at Denmark Open – only Kento Momota was seeded second.

All the Denmark Open winners also lead the head-to-head statistics against their opponents in the finals. So if you are a fan of statistics, there were actually no major surprises in the finals last Sunday.

Did you notice… how few games the winners lost?

Tai Tzu Ying only lost two out of 12 games on her way to the Denmark Open title; 12-21 against Chen Yufei and 13-21 against Saina Nehwal. Zheng Siwei and Huang Yaqiong did even better by only losing one game against the Olympic Champions Tontowi Ahmad and Liliyana Natsir; 19-21.

The Japanese women’s double Yuki Fukushima and Sayaka Hirota made a clean sheet though. They won all their matches in straight games and gave an average of only 13.3 points away per game. That is very solid indeed.

The Minions a.k.a. Marcus Fernaldi Gideon and Kevin Sanjaya Sukamuljo also made a clean sheet, however, their opponents scored more points against the current best men’s double pair in the world. The two Indonesians gave away 17.3 points per game.

Kento Momota started his way to the Denmark Open title by losing second game in first match 21-23 to Anthony Sinisuka Ginting. In the final he lost second game as well, 16-21 to Chou Tien Chen, and these were the only two games the Japanese lost during last week.

This gives an average of just one lost game in five matches for each of the Denmark Open winners.

Did you notice… the surprises on the way?

Most fans would surely have predicted a women’s single quarterfinal between Carolina Marín (5) and Pusarla V. Sindhu (3) but it went nothing like that. Both the two seeded players lost their first round matches to Mia Blichfeldt and Beiwen Zhang respectively. These two were then defeated in their second round matches so the quarterfinal was instead a battle between Gregoria Mariska Tunjung and Line Kjærsfeldt. With all respect, there were not many fans who had expected this before the tournament started.

Gregoria Mariska Tunjung may also be the one to have delivered the biggest surprise of Denmark Open as the made it all the way to the semifinal. It was the young Indonesian’s first time in Denmark and she can look back at a very successful trip. Monday morning as she and the rest of the Indonesian team left to France she could celebrate her one-year anniversary of claiming the World Junior Championships title.

Did you miss all the results from Denmark Open?

Then we recommend you to spend a few minutes exploring them here: