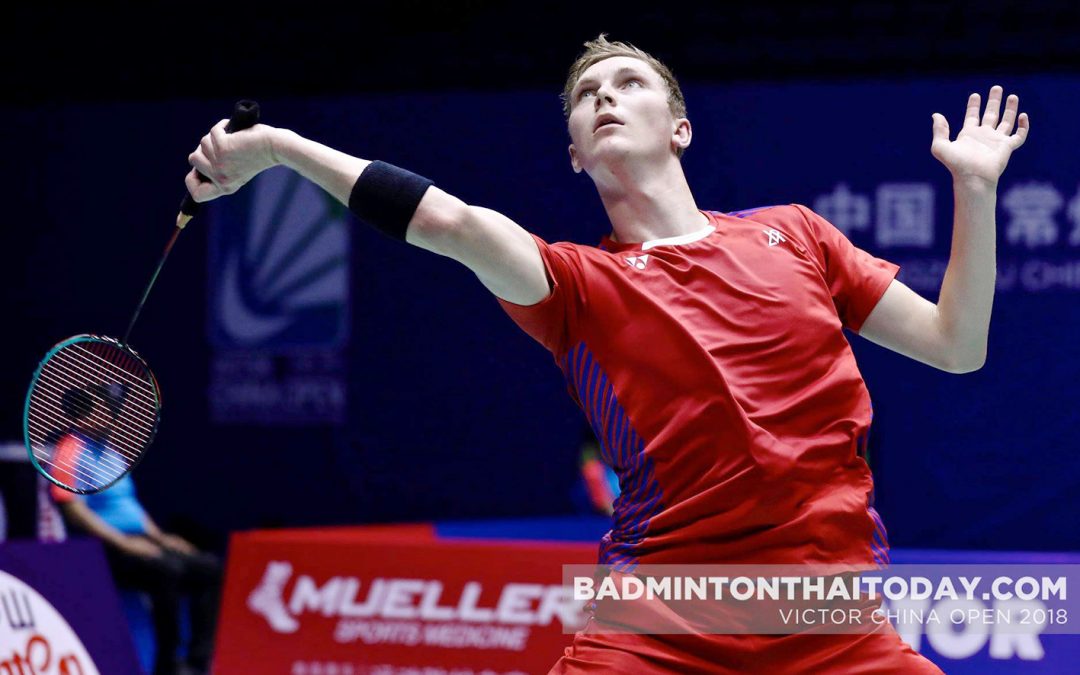 Viktor has now signed the new deal, so now all danish players are part of a new 6 year agreement.

Badminton Denmark and the elite players enter into a new six-year national team agreement, the parties state. This means that the players can now return to national team training. And more importantly, this year, they can represent Denmark at international tournaments such as the European Championship for mixed teams, the World Cup for mixed teams (Sudirman Cup, ed.) And the individual World Cup. Two days after the agreement was made, it has now been confirmed that Viktor Axelsen is also part of that agreement.

Hans-Kristian Vittinghus who has been involved in negotiating on behalf of the players says that the goal has always been to get a collective agreement that all players can see themselves in. It strengthens the training that all the best players are gathered, and the players have worked hard to maintain that during the conflict. They succeeded, and everyone stays together – including Viktor.

Players selected for the European Championship for mixed teams

Among other players, Viktor Axelsen is part of the team that participates in the European Championship for mixed teams in February at home ground. Denmark is grouped with France, Holland and Spain, and a match consists of one men’s singles, women’s singles, men’s doubles, women’s doubles and mixed doubles.

In addition to Axelsen, the following players are chosen for the European Championship for mixed teams:

The European Championships for mixed teams will be held in Denmark
13-17th of February.