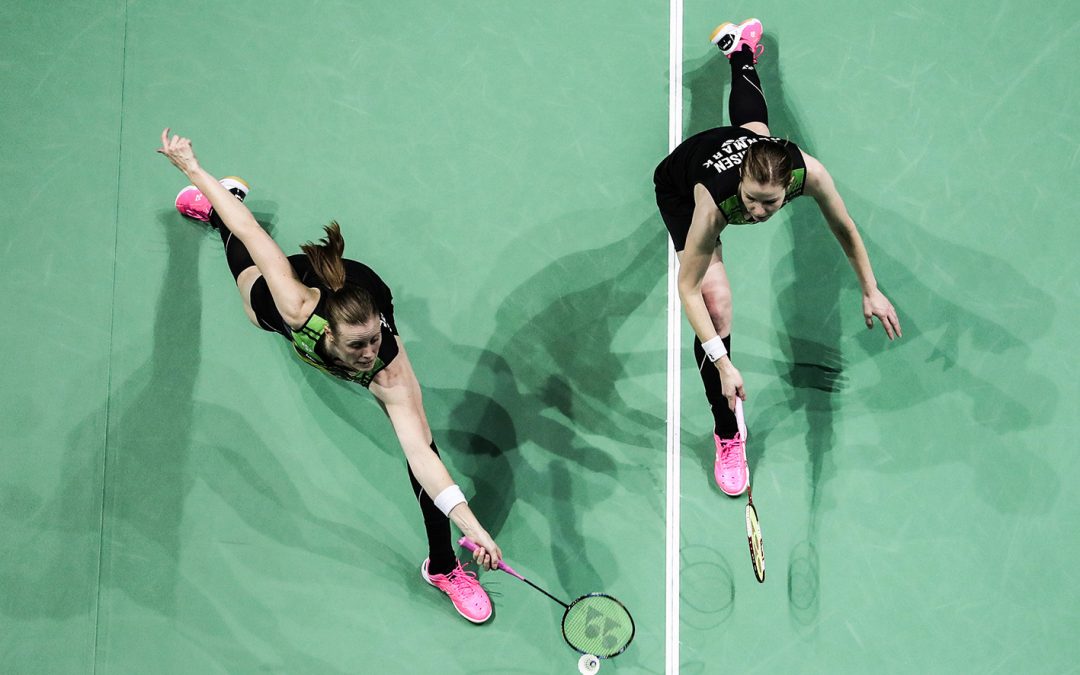 When Malaysia Open kicks off at the end of June, the best Danish women’s double is set for comeback.

Since their triumph at the All England this March, Christinna Pedersen and Kamilla Rytter Juhl have not been competing in any tournaments together. But now, they are ready to make comeback at Malaysia Open.

“We have begun to train again and that is nice. I don’t know how our shape is at the moment, but we are looking forward to play again,” says Kamilla Rytter Juhl to the Danish media TV2.

Neither Pedersen nor Rytter Juhl were in the line up at the Uber Cup last month. But now they are back on court and have their eyes on more trophies. In Malaysia they face the Japanese duo Matsumoto and Nagahara in the first round – a pair they managed to beat in their last head-to-head.

“It is going to be a tough match. But the joy of being back on court will hopefully take us a long way,” says the Danish shuttler.

Pedersen and Rytter Juhl won Malaysia Open back in 2012, and they are currently ranked third in the world.