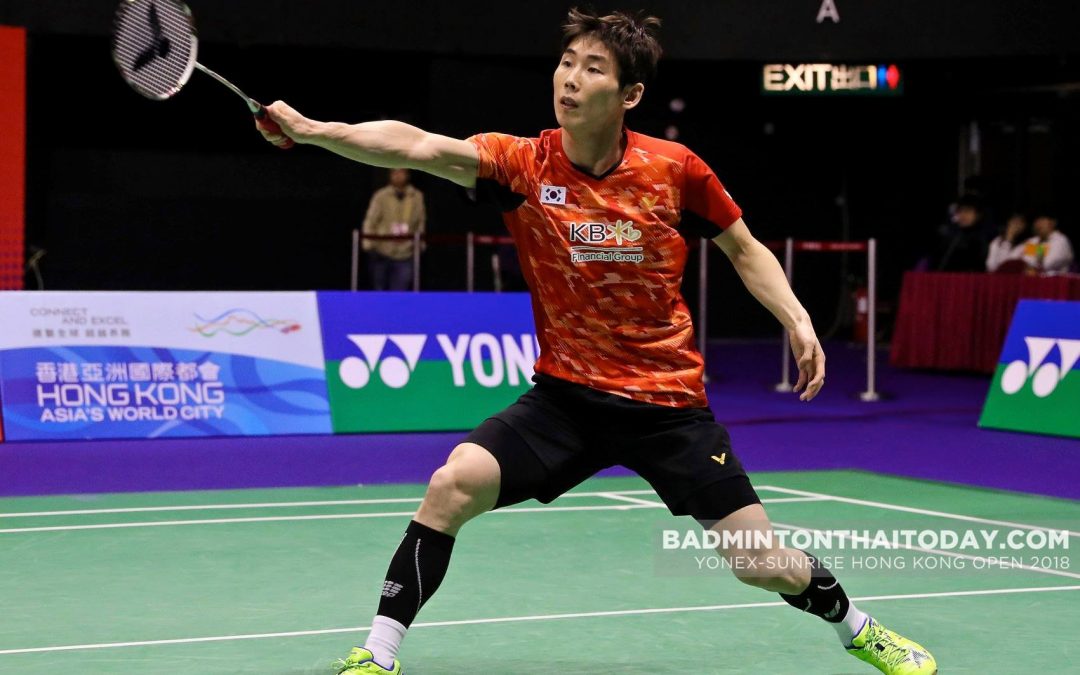 There was only 200 points between two men’s single finalists on the Race to Guangzhou Ranking. Son Wan Ho and Kenta Nishimoto didn’t only fight for the title in Hong Kong today, but also a ticket to the World Tour Finals.

And the two players delivered a great and crazy match in the Hong Kong Open final today. It was a final that had everything. They had met each other seven times before, six of them being in 2018. The Korean had the statistics on his side with a 5-2 lead head-to-head and it was also him who had the best start today.

Minutes into the first game Son Wan Ho was up 10-2 and it looked like Kenta Nishimoto was not ready at all. Then everything was turned completely upside down. The Japanese made a historic comeback and won the following 12 points. Son Wan Ho only got four more points in the first game, which went to the Japanese with 21-14. Amazing development in a crazy first game! 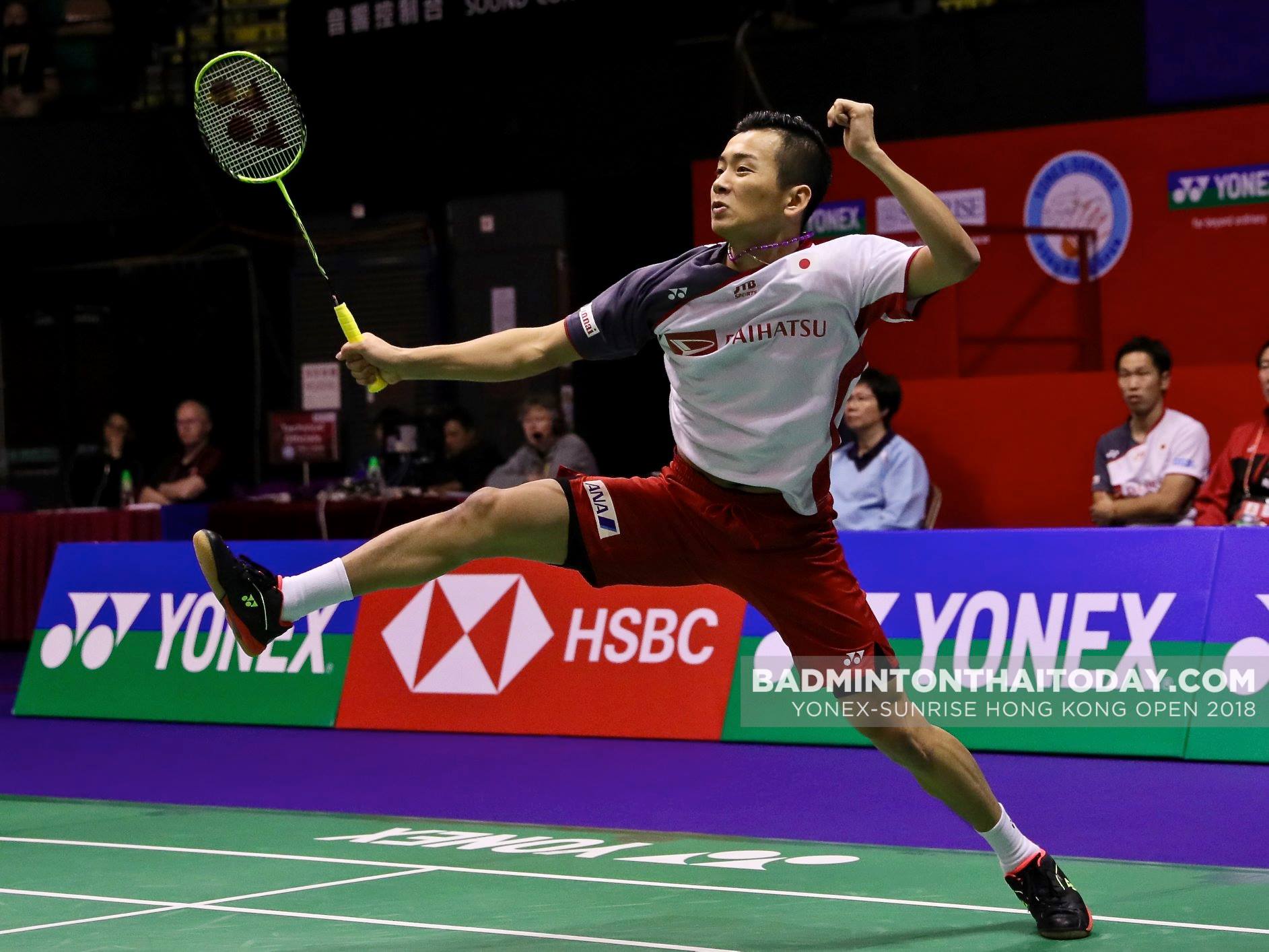 Second game was very even until Nishimoto seemed to pull away at 15-12. This time it was the Korean who delivered a comeback, not as big as the Japanese did in first game but still enough to force the match into three games. Son Wan Ho won the remaining of second game with 9-2.

Up to 13-12 for Son Wan Ho in the decisive game things had been very close and it was impossible to predict a clear winner. But Nishimoto had run out of energy and couldn’t keep up with his opponent anymore. The two played 89 minutes so it was okay to be a little tired. Son Wan Ho eventually closed the match with 21-13. It was his first title for four years and it also qualified him for the World Tour Finals – just in front of Nishimoto.

No wonder that the Korean was a very happy man after the final while his Japanese opponent obviously was very disappointed.

Result of the men’s single final at Hong Kong Open: