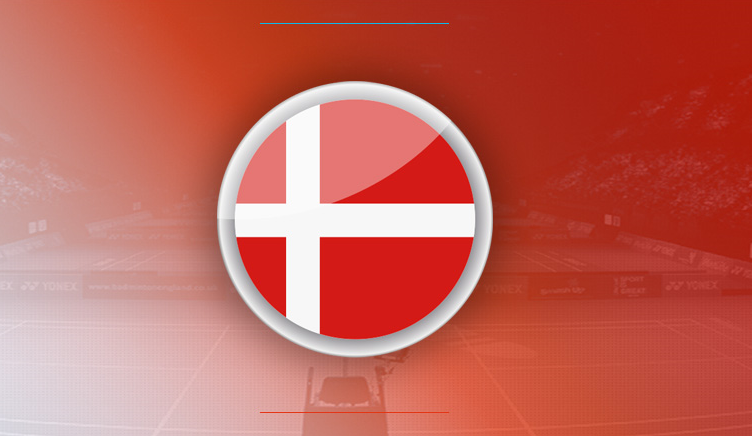 Something is rotten in the state of Denmark, part II… As previously reported here on Badmintonfamly.com it could come to a conflict between the Danish badminton association and the players. This conflict has now become reality.

The reason for the conflict between the association and the national team players is pretty simple: They don’t agree. A ghost was already awaken in September where Badminton Denmark, the Danish badminton association, terminated the existing agreement between themselves and their players. One of the problems with the existing agreement was that certain points could be interpreted in different ways.

National team at risk due to conflict

Therefore the association terminated the agreement as per end of November, and since the two parts have not managed to negotiate a new agreement it has now come to a conflict. All the national team players of Denmark have basically been fired from their association as per now. The two parts are so far away from each other in the ongoing negotiations that the association saw no other solution.

Players are on their own

This means the approximately 30 Danish national team players who have been part of the Danish elite program no longer have access to this program. In other words, from now on the Danish players may not use any of the facilities offered by Badminton Denmark and Team Denmark (elite sport organisation). They are on their own now and are no longer allowed to use the training facilities and gyms nor the coaches and physios offered by the Danish association. As of now the players have to arrange everything themselves – trainings, physios, travels, hotels, visa applications, etc. – and they cannot be selected for the national team either.

Due to a conflict in Danish football in September this year, Denmark played one friendly match against Slovakia will amateure players only. After that match the conflict came to and end and the professional football players returned to the national team. Right now there are no upcoming team events in badminton but nevertheless the Danes should opt for a solution as quickly as possible. Noboby wins with a situation like this.

One of the major problems with the terminated agreement was that it was unclear who owns the commercial rights of the national team players. Badminton Denmark claim they have certain points in the negotiations where they cannot compromise and some of the players think they association already control enough or maybe too much.

Already from Monday next week the players have arranged their own trainings elsewhere. They have split the group in two so single players train at one place and double players train at another place. That is for logistic reasons as it is simply easier for smaller groups to find a place to train.

We will follow the Danish conflict closely and hope they will find a solution that benefits both parts as soon as possible.