Conflict in Denmark grows bigger: Is this the end of Danish badminton as we know it? 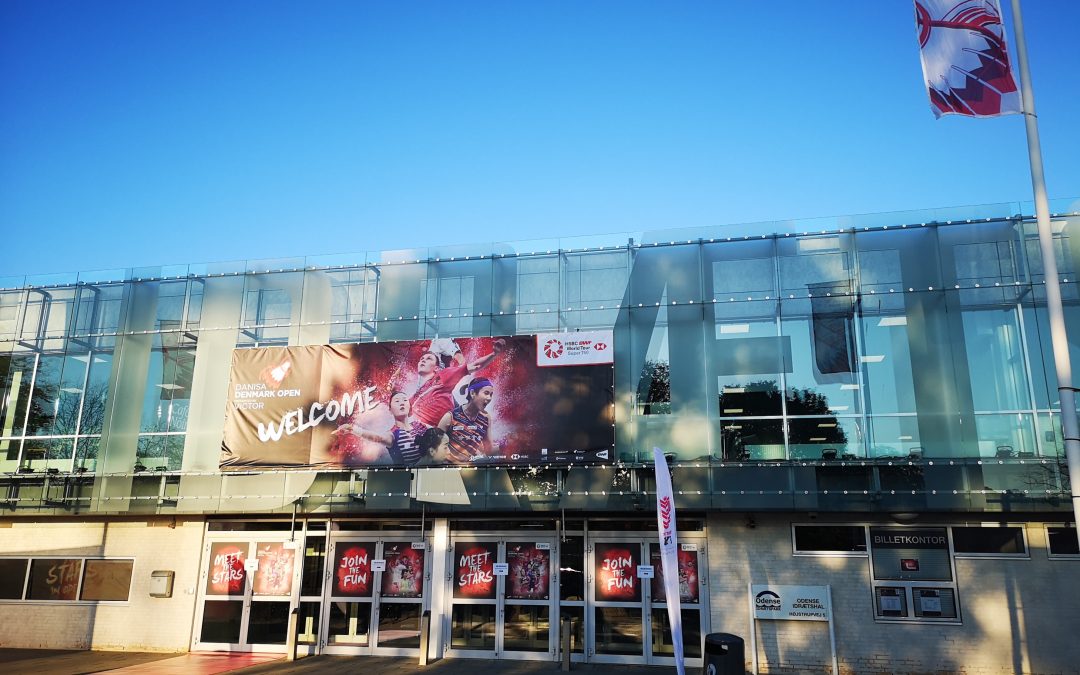 Photo credit: Badmintonfamly.com
The photo shows the arena of Denmark Open 2018. Denmark Open has nothing to do with the conflict in itself.

It is time to give an update on the conflict that has hit the best Danish badminton players. Lots of things have happened since Badminton Denmark terminated the collective agreement with the national team players on 31 August.

The national association and the national team players had a collective agreement,which had been valid since it was introduced in 2013. After a prolongation of the same agreement in 2016 the parties realized that they interpreted certain key issues in the agreement very differently. These different interpretations made Badminton Denmark terminate the agreement as per 30 November 2018 on the last day of August.

The very key issue in the collective agreement is the intellectual property (or commercial rights) of the players – who do they belong to? If a player’s picture has been used in a commercial, has it then been as a national team member, as the player on an individual basis, or as the private person? Additionally the collective agreement obviously summarizes all the benefits and obligations for and between the two parties.

As the global badminton circus continued with tournaments here and there, negotiations went quietly on in Denmark. On 19 November the players’ association informed Badminton Denmark that all but two players had transferred their intellectual property to that same association. Viktor Axelsen and Mathias Boe are the two to still keep their intellectual property with themselves.

A day prior to the expiry of the collective agreement, the national badminton association announced that the two parties would not reach a new agreement in due time. The reason was that the association and the players were not able to agree on several issues in the agreement.

Read: Something is rotten in the state of Denmark

That caused that the conflict was now reality. One might say that it is not such a big deal after all as they will obviously reach an agreement later. But that is always easier said than done. Practically the conflict means that all the national team players were fired by the national badminton association and thereby excluded from the national training and all other benefits and programs that followed with that. Only time can tell if this is temporarily or for good.

Players are on their own

Kim Astrup and Anders Skaarup Rasmussen, who are Denmark’s only players at next week’s World Tour Finals in Guangzhou, are currently preparing for the season finals without coaches, or at least without their normal coaches from the national team. At the moment it seems quite unlikely that they will have any national coaches with them in China.

At the same time the parties continued their negotiations but as per 1 December the national training has been closed land. All the national team players have had to find other places to practice. Luckily for them they have managed to make some deals with some of the clubs near Copenhagen so they can still practice every day.

On a board meeting at Badminton Denmark held Wednesday 5 December the national association denied their directors the mandate to proceed with the negotiations with the players’association and the players’ representative.

Thursday 6 December 2018 Badminton Denmark went public saying they have no faith in Mads Øland so they refuse to continue the negotiations with him. The national association even goes as far as to saying that Mads Øland has been threatening them, something which is obviously denied by the players’ association and the players themselves.

Danish player Hans-Kristian Solberg Vittinghus made a post on his Facebook account Thursday evening, which has been shared, liked and commented on several times. He states that the association makes this conflict a personal witch-hunt against the players’ negotiator now. Vittinghus – and several other players, fans and other persons in the Danish badminton environment – is very disappointed with the move from the Danish association now. Mads Øland is negotiating on the players’behalf because the players have chosen him to do so. Øland conveys the players’views and wishes, not his own as the association claims.

In Vittinghus’ words the national badminton association tries to create turmoil among the players and gain the support from the public by making Mads Øland and the players’ association look like the big crooks in this conflict. Paradoxically it is Badminton Denmark themselves is the reason for the conflict; it is the association who terminated the agreement, which apart from certain details was working quite well.

So at the moment the conflict has been lifted to a stage so bad that Badminton Denmark has even said they are ready to re-start everything with young talents, well aware that this would set back Danish badminton on the international level. This could of course very well just be a tactical move to make the players nervous that the association won’t take them back. We have to stress that we do not know – it is just a thought.

We will follow the development of this Danish conflict closely.

Note: Badmintonfamly.com has not spoken to any of the involved parties in this conflict. We have solely summarized the information, which has been published on Badminton Denmark’s website, Danish medias’ websites and Facebook.