Chen Long is out of Malaysia Open 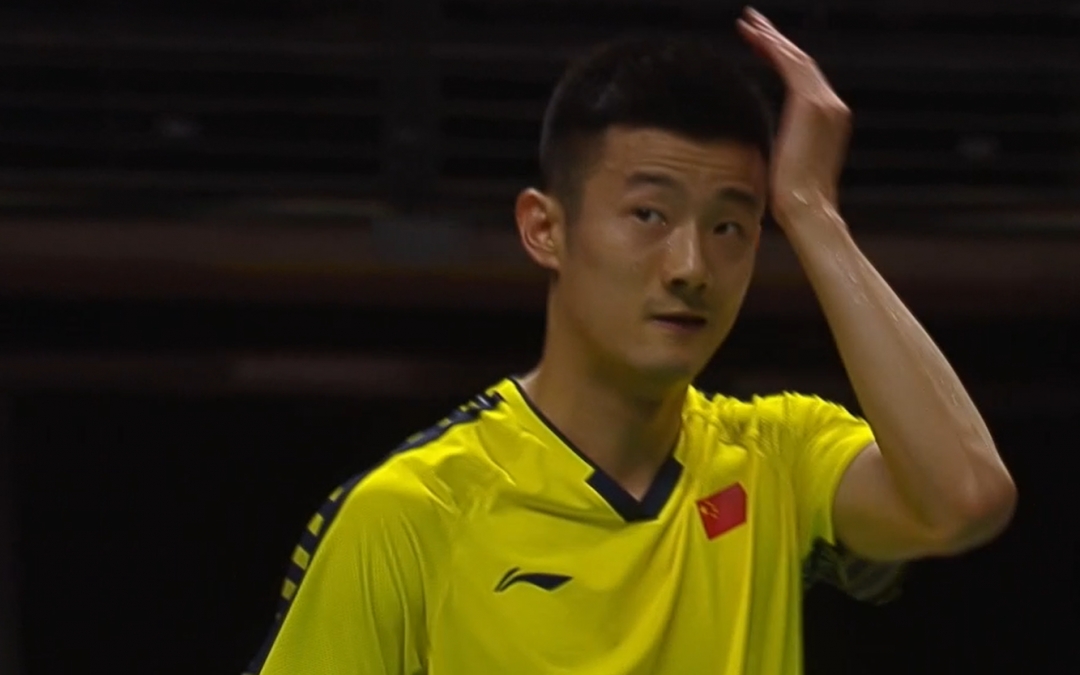 There have already been quite a few surprises. But the biggest surprise was perhaps in the men’s single, where the Chen Long suffered a rare first round defeat.

One of the biggest contenders for the title in Malaysia has already left the tournament. Today, Chen Long lost to Kantaphon Wangcharoen from Thailand by a whopping 23-21 21-5.

The fifth seed from China never managed to find level of play we usually see. There can only be speculation about, why Chen Long was so unprepared for this year’s Malaysia Open, but it definitely raises the question whether or not you should count him in, when discussing who could be the contenders for this year’s world championship.

But for Kantaphon this is an irrelevant discussion, as he just delivered one of his greatest results ever.

“Chen Long is one of the World’s best players and to beat him is a big achievement. I think I focussed on each point and played to my best ability. Our preparation was very good for the Thomas Cup and that helped me. I played the second singles and I’m happy with the way I played in Bangkok. I also did well last week at the US Open (he made the quarter-finals), so I felt good. The long journey didn’t really affect me,” says Kantaphon to BWF.

Defending champion Lin Dan started of with an easy win against Hong Kong’s Wong Wing Ki, 21-17 21-8. In the second round however, Lin Dan will face a much more touch opponent – no less than the All England winner and compatriot Shi Yuqi.

“The opening match these days is not easy since all the players are top level. Compared to the Malaysia Masters, I felt I could adapt better to the conditions. Shi Yuqi has improved a lot in the last six months. The youngsters are challenging the seniors now. I will just prepare as best as I can,” says Lin Dan to BWF.