Can anyone stop the Japanese women’s doubles? 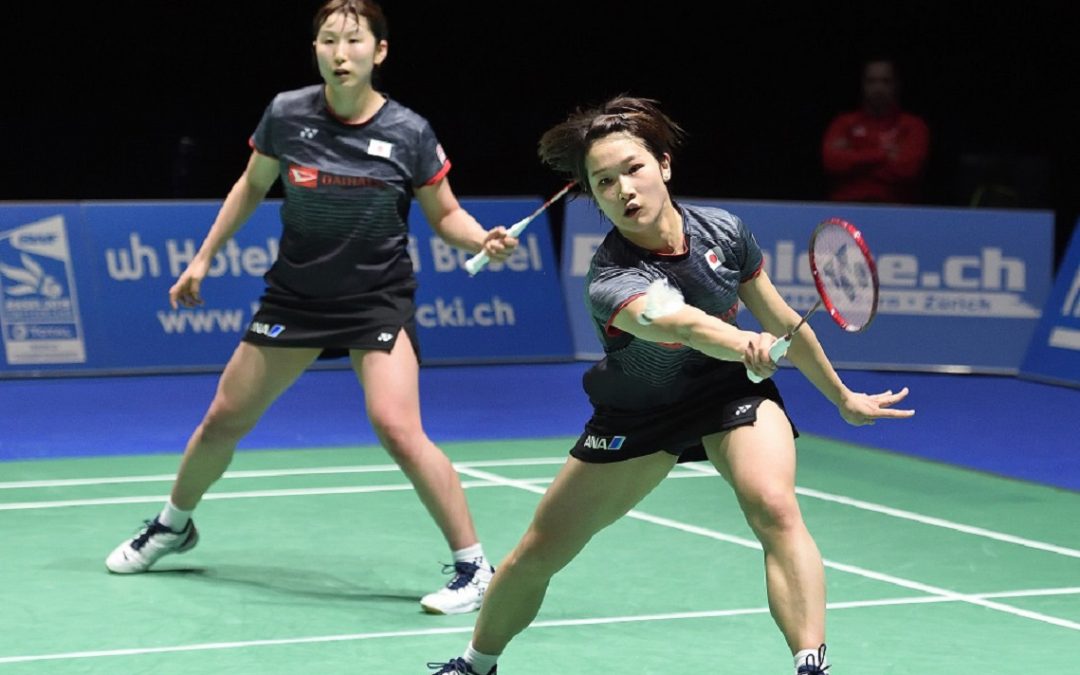 We feel like saying “as usual” when we look at the top seeded pairs in the women’s double draw of Chinese Taipei Open. Japan is extremely strong in this category for the time being and they are also topping the list of seeded entries this week.

There are 15 local entries in the main draw of women’s double at Chinese Taipei Open but it is still Japan who is favorite for the title. Japan currently has five pairs in the world top 10, which is a proof that the Land of the Rising Sun rules this category this year. Who can stop them?

Last year it was Korea who ruled the Chinese Taipei Open. They took the first and second place and shared the third place with Japan. None of these four pairs are playing this year though, so we will get a completely new podium on Sunday.

Ayako Sakuramoto and Yukiko Takahata top the list of seeded entries while their compatriots Naoko Fukuman and Kurumi Yonao are seeded to meet them in the final. They are up against Indonesian and Taiwanese opponents in first round.

Business as usual – or?

The third seeded entry is one of the many local pairs – Hsu Ya Ching and Wu Ti Jung. They are placed in the lower half of the draw with Fukuman and Yonao and may face another local pair in the quarterfinal, 7-seeded Chen Hsiao Huan and Hu Ling Fang. Indonesians Agatha Imanuela and Siti Fadia Silva Ramadhanti, seeded 8, conclude the seeded pairs in the lower half of the draw.

Top seeded Sakuramoto and Takahata are likely to fight with another Japanese pair for a spot in the final. In the quarterfinal they are likely to face Malaysians Lim Chiew Sien and Tan Sueh Jeou (5) before an interesting match against Nami Matsuyama and Chiharu Shida (4) could be a reality. Hong Kong duo Ng Tsz Yau and Yuen Sin Ying, seeded 6, is the last seeded pair in the top half of the draw who can prevent Japan success.

Will it be Japan all over – “as usual” – or will we see any of the other seeded, or unseeded, pairs take the trophy on Sunday? Let’s wait and see how it goes…

The draw for the seeded players: