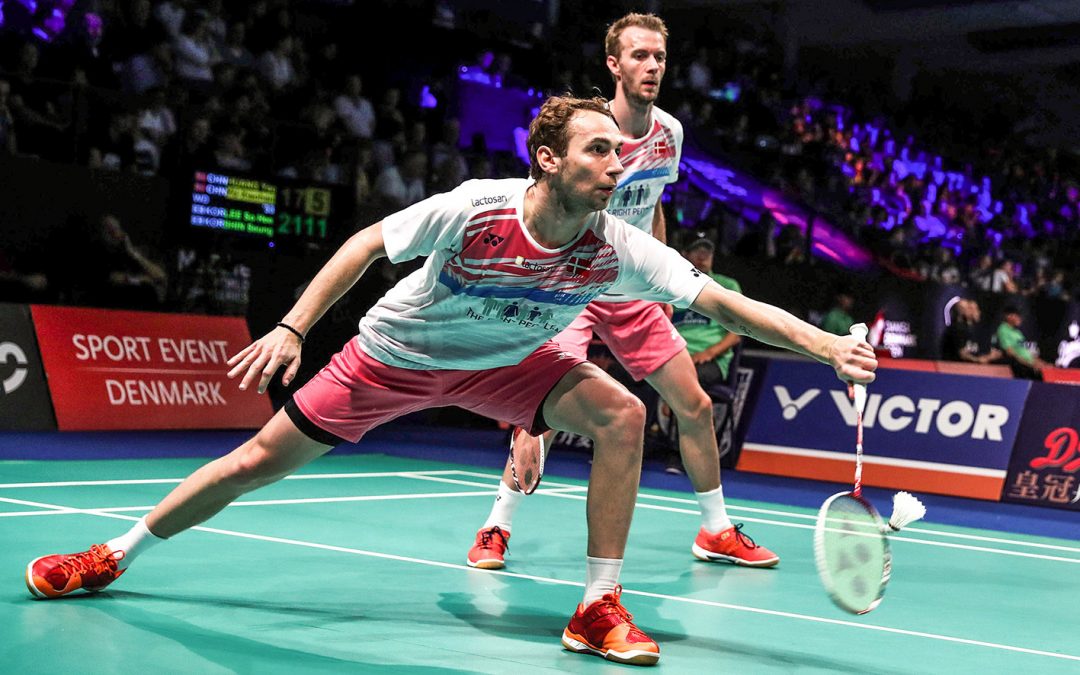 First round of Malaysia Open was kicked off today. And the traditional tournament is usually played under challenging conditions. And today Boe and Mogensen and world number one Viktor Axelsen were in a big trouble already in the first round.

Axelsen through to 2nd round

The lineup at Malaysia open is fearsome. There are only tough opponents. That was also the case for Viktor Axelsen today, who kicked off the tournament playing against Khosit Phetpradab from Thailand. The Thai is currently ranked as number 20 in the world, but he still managed to push the World Champion into three sets.

After winning the first by 21-17, the Dane got off to a bad start in the second set. Behind 5-11 Axelsen was never able to catch up to the Thai and ended up losing 18-21. But in the third set, Axelsen picked up his game and won the decider quite comfortable 21-13.

He is thereby through to the second round, where he will face another Thai. This time it will be in form of Tanongsak Saensomboonsuk, who was able to beat Axelsen’s countryman, Anders Antonsen.

Boe & Mogensen in first round defeat

After being away at the Thomas Cup, Mathias Boe was back on court with his usual partner Carsten Mogensen. Unfortunately for the two Danes it did not go the way it usually does for the former Olympic silver medalists.

Not the start the Danes were hoping fore after Mogensen’s comeback. But let’s see how it goes at coming tournaments.

You can find all result of the day here