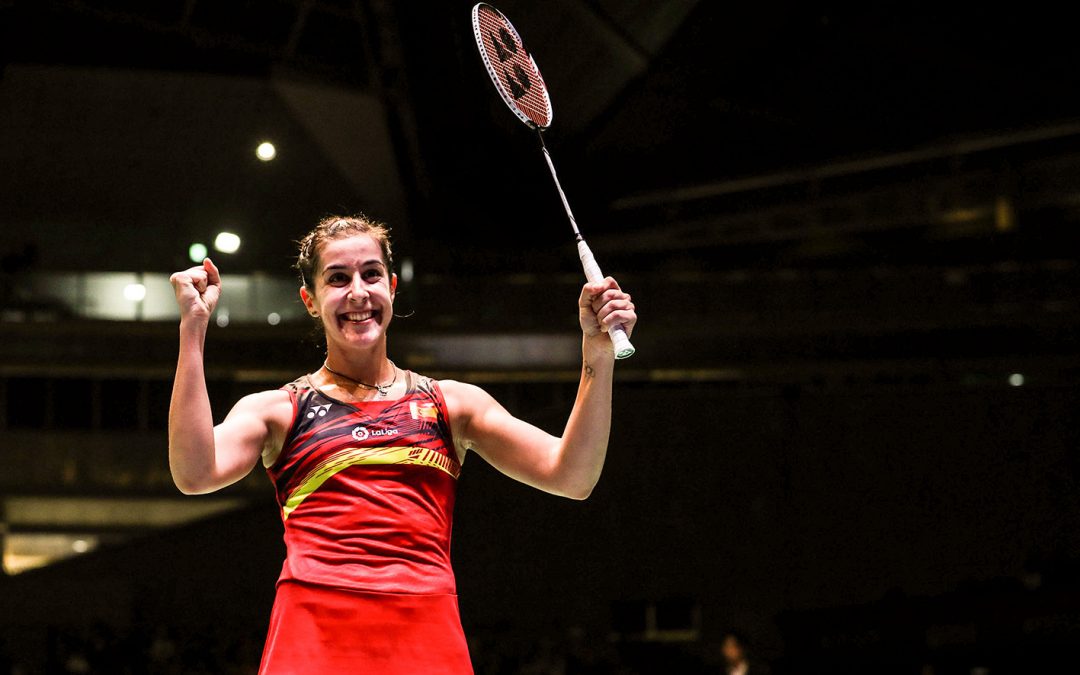 There are nine teams in the new season of Premier Badminton League, which is played in India from December to January. One of the teams is new and co-owned by a famous Bollywood actress.

The new team in the league is Pune 7 Aces, which is co-owned by Bollywood actress Taapsee Pannu. Taapsee has declared herself a big badminton fan at several occasions and also find that badminton is the family sport of her country.

Taapsee owns Pune 7 Aces together with her management agency KRI. The Indian actress played badminton herself when she was younger and she always wanted to associate herself with the sport one way or the other. She sees an entry in PBL as a team owner as an excellent way to express her passion for the game.

The game-plan before the player auctions held on Monday morning in Delhi, India, turned out quite well for the new team. They had certain players on their wish list and the final outcome pleases the team owners. Taapsee Pannu has been quoted to say to Indian medias that she is “really optimistic how balanced the team has shaped up” and that she “can’t wait for the season to start”.

Pune 7 Aces didn’t get any of India’s two top women’s singles, Saina Nehwal and Pusarla V. Sindhu, in their team though. On the other hand triple World Champion Carolina Marín is joining the team after playing for Hyderabad Hunters last season. The most difficult for team owner Taapsee Pannu will be to cheer against her two famous compatriots now.

Taapsee Pannu about cheering against Saina and Sindhu

Taapsee Punna also presented her team on Twitter and was a bit sarcastic about Danish player Mathias Boe:

I still think we paid too much for you 🙄
And then no one made a counter bid, I wonder why 🤷🏻‍♀️ we got stuck !
So like it or no hail your new boss @mathiasboe 😎
Luuuuuuucky boy joins @7acespune #InItToWinIt #Pune7Aces#PBL4 pic.twitter.com/jIr9XlawzF