Badminton Denmark: If players don’t sign agreement, they are out! 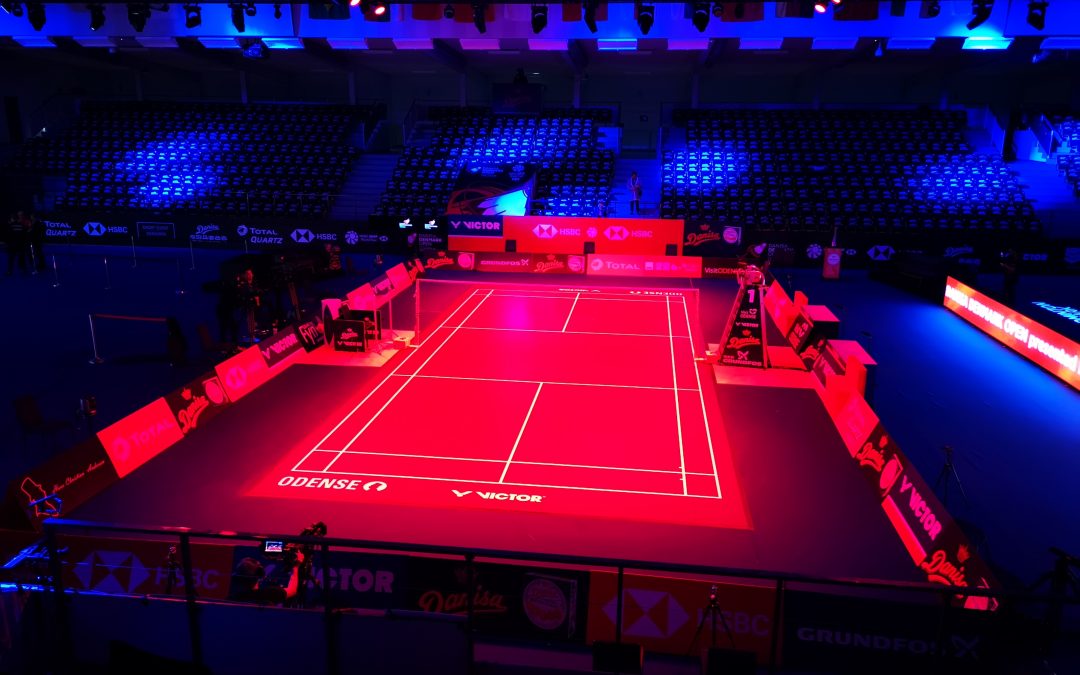 Photo credit: Badmintonfamly.com
The photo shows the arena of Denmark Open 2018. Denmark Open has nothing to do with the conflict in itself.

The ongoing conflict in Denmark slowly develops into an amateurish serial that can destroy Danish badminton. The Danish association has given the players a deadline to sign an agreement with them – if they don’t sign, they are out!

The deadline is set to be on 25 January, four days before the Danish badminton association has to hand in the list of names for the upcoming European Team Championships to Badminton Europe. Ironically the championships are held in Copenhagen from 13-17 February. Apparently, if the excluded national players don’t sign the new individual agreement, which was sent out to them from Badminton Denmark few days ago, Denmark will play the European Team Championships with a B team.

Read from yesterday: Finally something happens in the Danish conflict

The director of Badminton Denmark, Bo Jensen, tells Danish medias that the players have to sign the individual agreement that the association sent them few days ago before the deadline on 25 January. Should they not want to do so, the association will interpret this as a definite no, and they will see no other option that to exclude the players until midsummer 2019. The above-mentioned European Team Championships in February are the reason for the deadline set by the association.

Whether not signing the individual agreement will mean a permanent exclusion of the players is something Badminton Denmark has not yet decided. Obviously the association needs to know which players they have in their team for the year. On the other hand many users on Facebook are accusing Badminton Denmark for being hypocritical.

One player has signed

A player who is also receiving mixed comments on Facebook is Denmark’s best women’s single, Mia Blichfeldt. She decided to accept Badminton Denmark’s individual agreement yesterday and is now back at the national training centre – alone.

Several of the remaining players of the group have expressed their disappointment about this. They respect her opinion and decision, but they do not support it. As Hans-Kristian Solberg Vittinghus puts it, the remaining group is sad that Mia Blichfeldt doesn’t want to stand together with the group anymore. It is the group’s impression that Blichfeldt is quite alone in her view of the case.

Read from December 2018: Is this the end of Danish badminton as we know it?

Mia Blichfeldt on the other hand tells Danish medias that she doesn’t find it a problem that Badminton Denmark is offering individual agreements now. Additionally she has followed her heart and what felt right for her. Finally she doesn’t want to involve herself in other people’s thoughts about this decision.

She did however expect mixed reactions; as she says, not everyone agrees.

Future at risk for players’ associations

On a side note, a labor researcher at the University of Aalborg in Denmark questions the effect of this conflict on the players’ associations in general. In Danish medias he is quoted for saying that players’ associations may not be able to continue their work, because what is an association or union if the members go individual?!

It will be interesting to see if Mia Blichfeldt’s breakout from the group will make other players doubt the collective and sign the individual agreement as well. Or will someone come up with another solution before the deadline later in January? Either way, Danish elite badminton might very well be close to a serious setback of no solution is found very, very soon.