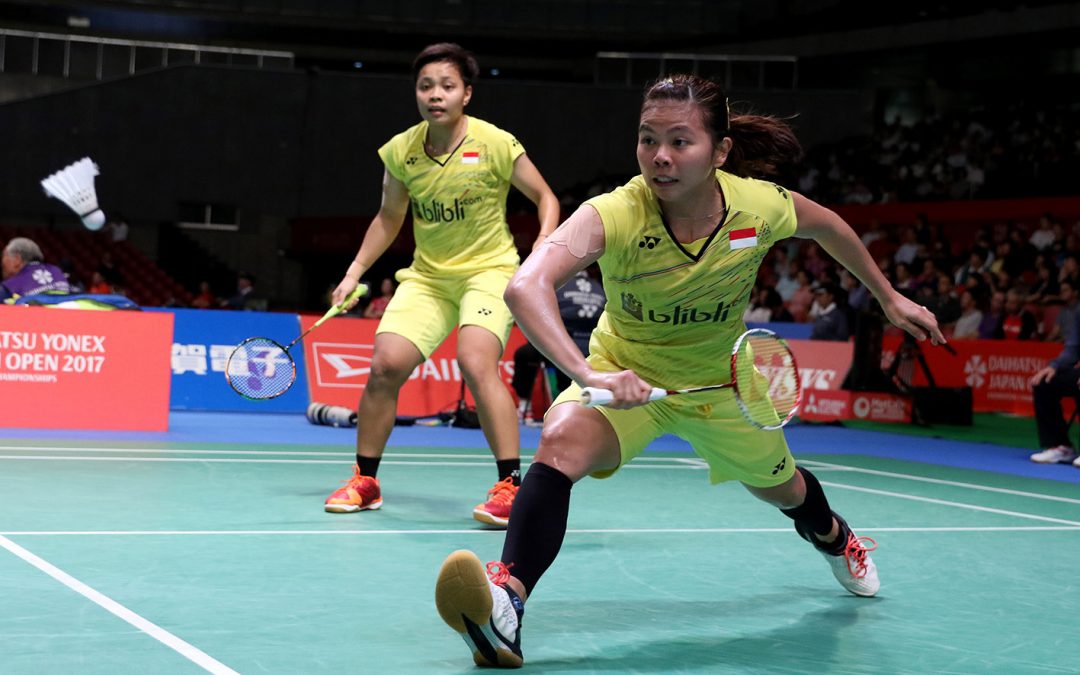 The draw for the badminton team event of the 18th edition of the Asian Games, which is held in Jakarta for the second time in history, has been conducted today. And already by looking at the draw we can conclude that the women’s team event will have at least one new team as medalists compared to 2014.

Due to only 11 teams playing at the women’s team event at the Asian Games this year, six teams must play in first round while the remaining five have a bye into second round. Host nation is ranked 5 in the team world ranking and will thus be one of the teams to get into action in first round. Indonesia is up against Hong Kong and must be considered favorites due to their very strong doubles compared with their opponents. However, in singles it looks more like 50/50.

Pakistan will have an extremely tough battle in first round as they are up against Chinese Taipei with nearly unbeatable Tai Tzu Ying in the team. She alone has more than 15 times the world ranking points as the whole team from Pakistan. It will take nothing less than a miracle if Pakistan should make it into second round of the tournament.

The Maldives and Nepal are normally not nations we hear a lot about in badminton but these two teams drew each other in the last match of first round. But the battle between these two teams will be very interesting, not least for the teams themselves; the winner of this tie will have the honor of playing the reigning champions from China in second round. We believe both the Maldives and Nepal will do anything in their power to get a match against the Chinese players.

Bronze medalists from 2014 to exit after first match

Only one of the women’s bronze medalists from 2014, Japan and India, is going to get medals in the team event this year as the two teams drew each other in their first match. The two have a bye in first round but run into second in what will be a very interesting match with Japan as favorite. The Japanese women have really conquered the world ranking since the previous Asian Games in 2014 but with India’s two strong singles in Nehwal and Sindhu anything can happen.

Korea, silver medalists from 2014, will face the winner of Hong Kong vs. Indonesia in their first match in second round. Indonesia will have the best chances against the Koreans with less than 9,000 points between the two teams on the team world ranking (as per seeding date 9 August 2018 and counting the three best ranked singles and two best ranked doubles). The semifinal in the top half of the draw will be the winners of Japan vs. India and Korea vs. Hong Kong/Indonesia.

The two best technical players in the world

Assuming that the miracle won’t come for Pakistan, Chinese Taipei will face Thailand in their second round match. Here the fast-thinking badminton fan will already be thinking about the potential clash between two of the best technical players in the women’s single category, Tai Tzu Ying against Ratchanok Intanon. We do consider the Thai team, who recently lost the Uber Cup final in Bangkok, to be favorites despite Chinese Taipei having the no. 1 women’s single in the world in their team.

In the semifinal China will be waiting. No, we do not believe that China will lose to either the Maldives or Nepal – do you?! In our calculation this means that it will be either Chinese Taipei or Thailand who will get a medal instead of Japan or India. But then again, anything can happen in sport…