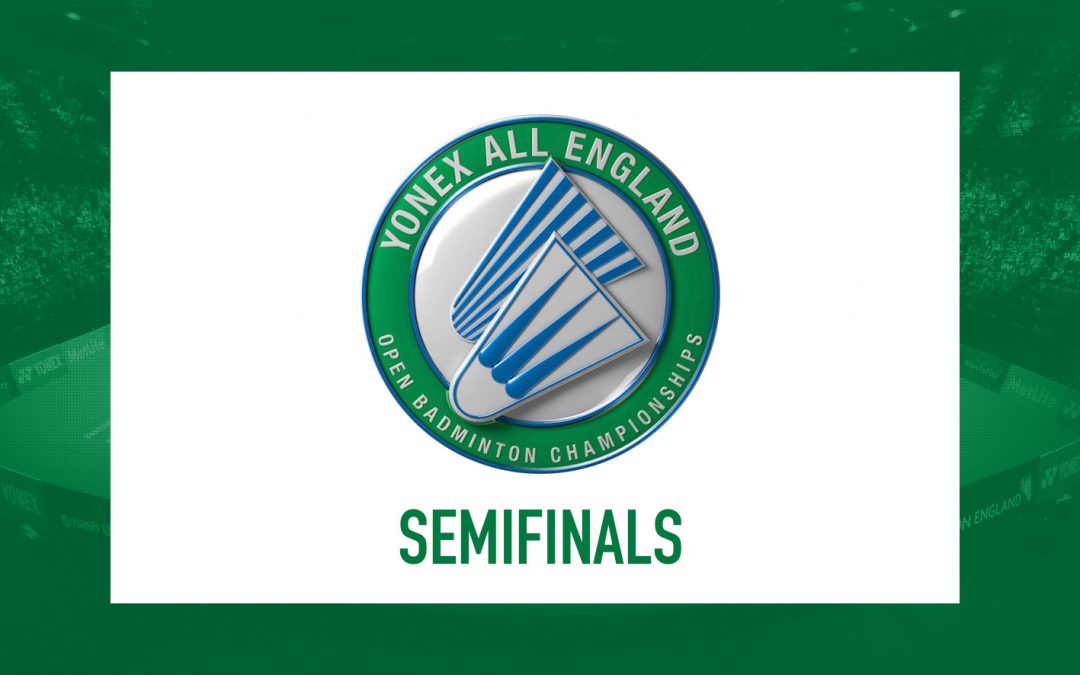 Today’s semifinals have come to an end in this years All England. It is the world’s oldest and most prestigeous badminton tournament that was first held in 1898. We have witnessed intense showdowns and fighter mentality all the way around.

The Favourites Takes It All
Today’s games have featured top favorites, each of which has proved their worth and raised the victories home. However, a small surprise was Ahsan and Setiawan, who, however, got the victory home with the result 21-19 / 21-16 against Kamura and Sonoda from Japan. Ahsan and Setiawan has previously managed to win the World Cup and Olympic gold and is really on their way to the top. It will be exiciting to see if they can keep the top-level in the finals tomorrow.

A First for Everything
25-year-old Viktor Axelsen will meet world-class Kento Momota in the career’s first finale in the traditional badminton tournament.
” It’s really nice. I’m just all aorund the place right now. I’m just happy and still a little dazed as you are when you come out of an important battle” says the talented Axelsen. he will meet number one in men’s singles Momota in the finals tomorrow. This will be a very exciting match to follow.

Both momota and Tai takes home victory after victory and are striking directly towardsthe finals. The question is whether they are invincible or will they meet their superiors tomorrow ?

Winners Comeback
Last year’s winners Watanabe and Higashino  shows a top-high level in mixed doubles and shows people why they managed to win last year and has returned to get yet another gold medal – if this succeeds will be exciting to see in the finals tomorrow.

Keep updated on the results here