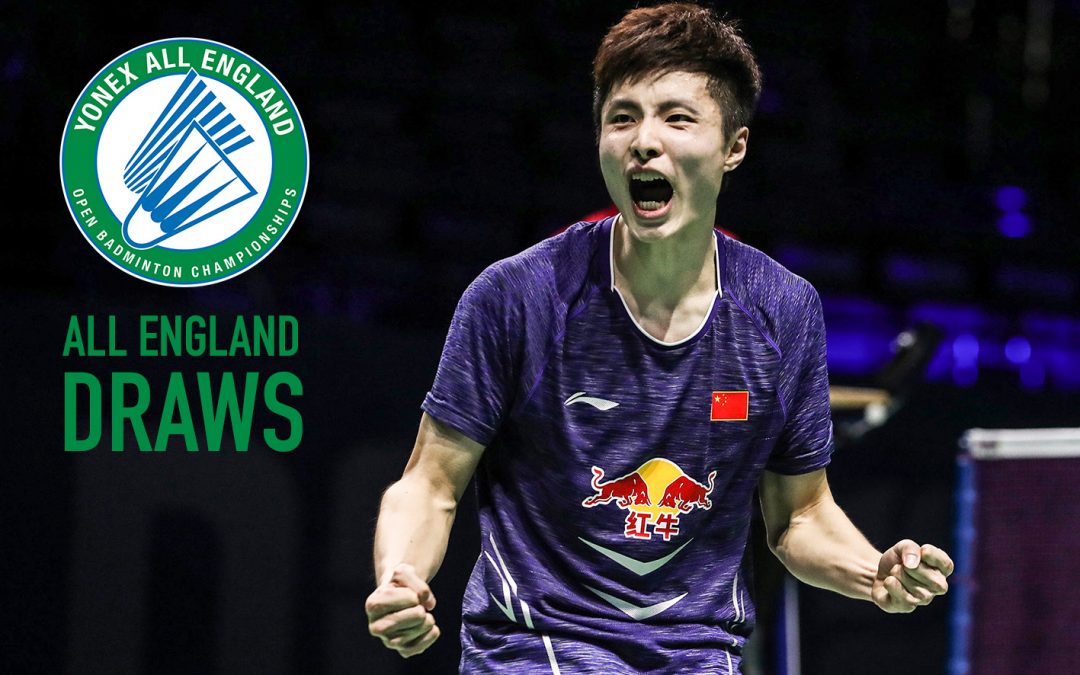 The All England Open Badminton Championships, or simply All England, is the world’s oldest and most prestigious badminton tournament and will be held the 6.-10 of March.

The Danish single players are put to the test
Two strong Chinese can early destroy the Danish men’s dreams in the singles when the Super 1000 tournament All England kicks off.

Already in the first round, the triple Denmark champion and Indonesia Masters winner, Anders Antonsen, will meet the world’s second and defending All England winner, Shi Yuqi.Yuqi may not be as strong as before, but for a 1st round match it is a huge task for Antonsen.

In women’s singles, both Mia Blichfeldt and Line Kjærsfeldt also received heavy draws. Blichfeldt, who reached the DM final last weekend, will be up for Thai Ratchanok Intanon in the second round.

New constellations are being tested

The first round will also be a challenge for Denmark’s best-ranked mixed double with Mathias Christiansen and Christinna Pedersen. They will meet Japanese Yuta Watanabe and Arisa Higashino, who won All England last year.

In the mix category it is also worth noting that Tontowi Ahmad this year plays with new partner after the extremely talented four times World Champion and reigning Olympic Champion, Liliyana Natsir, has expressed her intention to retire early 2019. Here it will be exciting to see if we are going to experience the same level in the future from the new partner Winny Oktavina Kandow.

In the women’s doubles, it also quickly becomes difficult for Denmarks Maiken Fruergaard and Sara Thygesen. If the two Danes qualifies from the first round, the top-ranked Chinese couple with Chen Qingchen and Jia Yifan are waiting in the second round.

The mens doubles top seeded pair Kevin Sukamuljo and Marcus Gideon have a tough 1stround, they face Chinas Liu Cheng and Zhang Nan. Sukamuljo and Gideon face Denmarks top pair in the quarterfinal if the pairs go that far. In the bottom half it will oncve again be exiting to follow come back kid Lee Yong Dae who recently shoved high level. And what about Denmarks veterans Boe and Mogensen, can they hit previous top form again?

We can´t wait to get started in March, the matches will kick off in The Arena Birmingham March 6.